Additional 5, 037 Nigerians are expected back home on Friday from various detention camps in Libya.

Senior Special Assistant to President Muhammadu Buhari on Foreign Affairs and Diaspora, Abike Dabiri tweeted the sordid environment the detainees are being kept in Libya and assured of their return home in a couple of days.

Federal Government Delegation arrived Libya to commence processes for evacuation of those Nigerians in the North African country home.

Mr Sani Datti, the Head of Media and Public Relations, National Emergency Management Agency (NEMA) made this known in a statement on Thursday in Abuja.

Datti said the delegation was led by Mr Geoffrey Onyema, Nigeria’s Minister of Foreign Affairs, accompanied by the Director-General of NEMA, Engr Mustapha Maihaja and other heads of relevant agencies.

Datti said that the delegation arrived Tripoli, on Wednesday ahead of the actual evacuation operation expected to commence on Friday to transport stranded Nigerians with two indigenous carriers engaged for the exercises.

“A total of 5, 037 stranded citizens have been identified for evacuation home.

“The Nigerian mission in Libya is coordinating the identification of the Nigerian migrants with the support of the International Organisation for Migration.

“They are being joined by a technical team for the evacuation exercise comprising representatives of all relevant agencies.

“A reception centre has been established in Port Harcourt where the returnees on their arrival would be formally received and profiled before being transported to their various states,” Datti said.

The exercises is being led by the Federal Ministry of Foreign Affairs and coordinated by the National Emergency Management Agency.

the delegation include Hajiya Sadiya Farouq, the Federal Commissioner, National Commission for Refugees, Migrants and Internally Displaced Persons, Mrs Julie Okah-Donli, the Director-General, National Agency for the Prohibition of Trafficking.

Others are, Mrs Abike Dabiri-Erewa, the Senior Special Assistant to the President on Foreign Affairs and Diaspora, Comptroller-General, Nigerian Immigration Service, Mr Muhammadu Babandede, and representatives of other security agencies.

The News Agency of Nigeria (NAN) reports that the evacuation exercise was in line with the directives of President Muhammadu Buhari to evacuate all Nigerian nationals stranded in Libya and other countries. 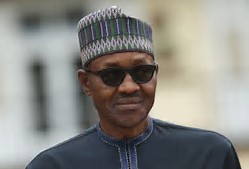 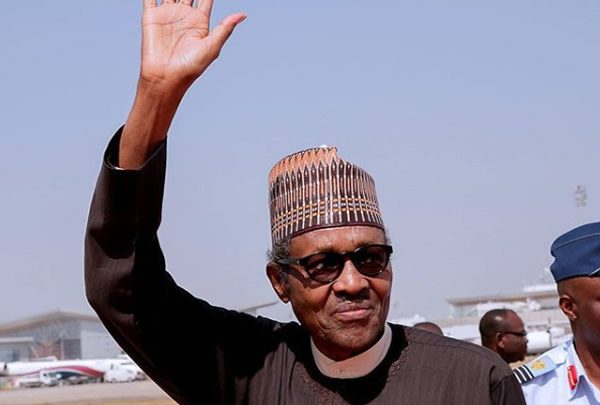 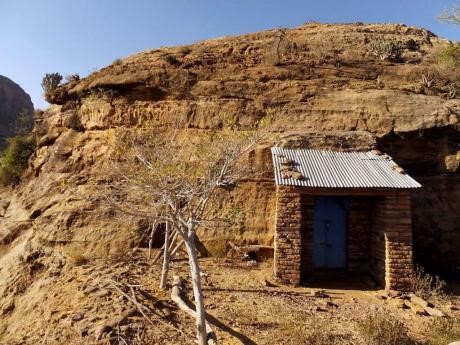