Nigeria’s army has stopped the work of international NGO Action Against Hunger accusing it of supplying a militant Islamist group with food and drugs.

The army said it had warned the NGO against “aiding and abetting” Boko Haram in north-east Nigeria.

Action Against Hunger, which denies the accusations, says its “life-saving assistance” to vulnerable people has now been put “into jeopardy”.

More than two million people have also been displaced.

A network of NGOs is assisting the government in helping those who have been forced from their homes.

This is the first time the military has explicitly named an aid organisation it accuses of sabotaging the army’s counter-terrorism operations in the region, reports the BBC’s Chris Ewokor.

In a statement, Action Against Hunger said it “delivers neutral, impartial and independent humanitarian aid to millions of people in Borno state by providing basic services to the most vulnerable people, especially women and children”.

It said it had been told by soldiers without any notice to close its office in the capital of Borno state, Maiduguri.

In July, the Paris-based charity said six of its aid workers had been kidnapped in Nigeria.

The six abductees appeared on a video, with one of them calling on the Nigerian government and international community to intervene. Their whereabouts are still unknown.

No group has said it was behind the kidnapping.

In 2015, Boko Haram seized control of much of Borno state, and spread its activities to neighbouring countries.

A counter-insurgency by the army led to much of that territory being recaptured. But the militants have come to rely more on suicide bombings and kidnappings in recent years.

One of its most notorious attacks was on a school in Chibok, north-east Nigeria, when 276 schoolgirls were kidnapped. Many of them have been freed, but the whereabouts of more than 100 are still unknown. 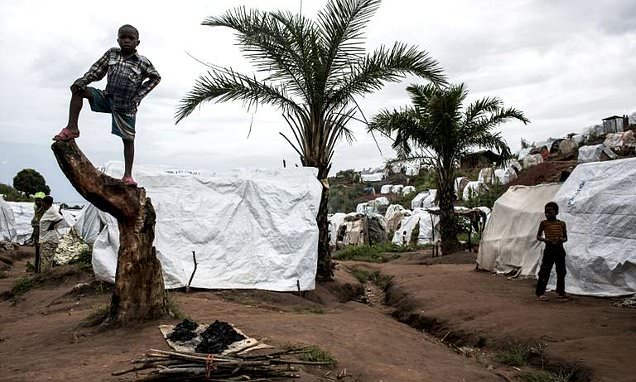 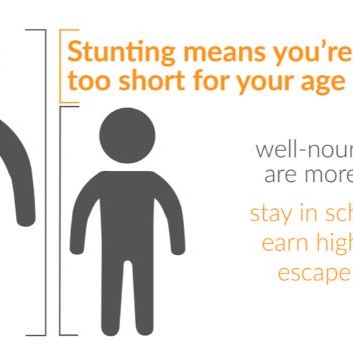 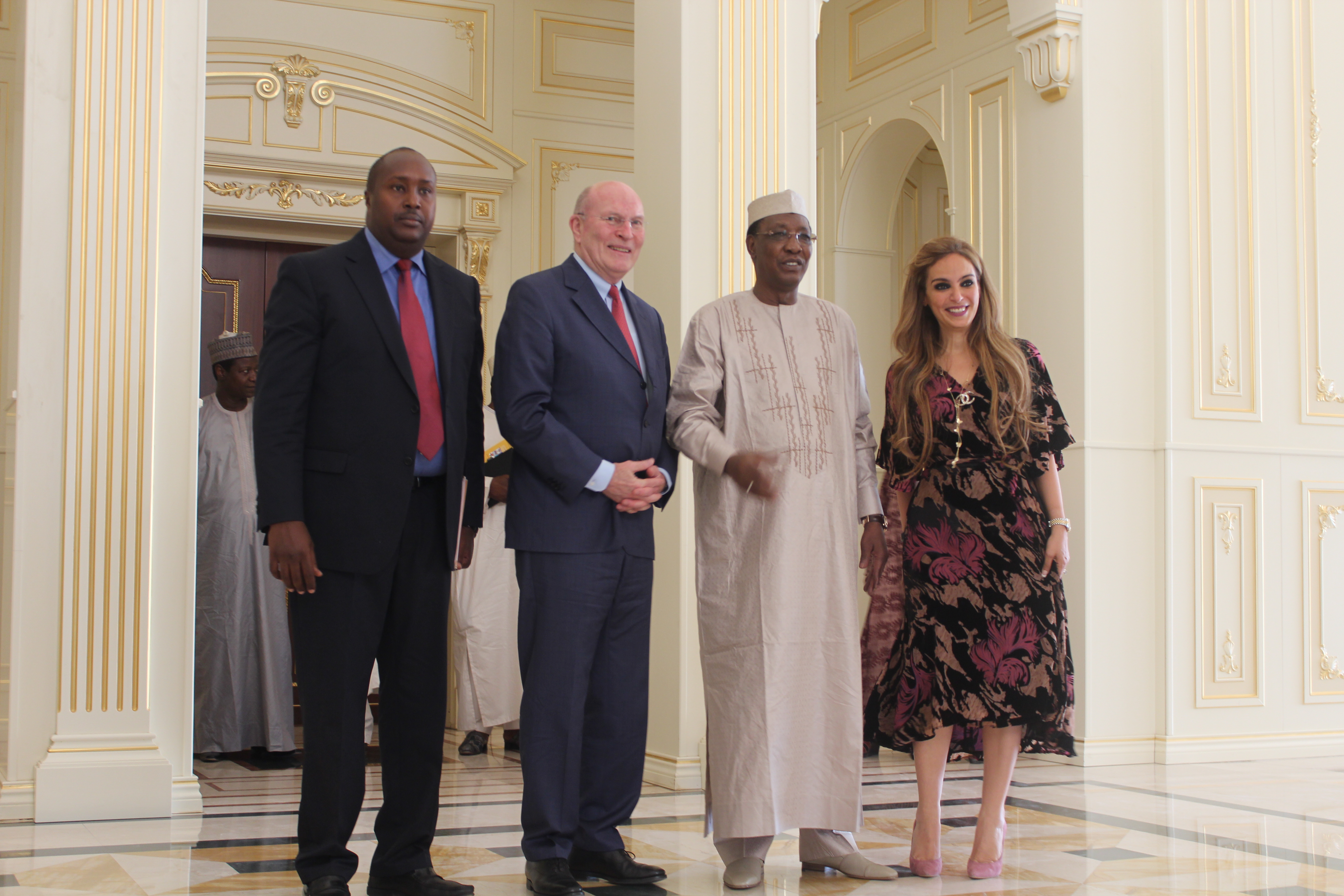