United States Secretary of State, Mike Richard Pompeo has said the US government has added Nigeria to the Special Watch List (SWL) notorious for countries which have engaged in or tolerated “severe violations of religious freedom.”

Cuba, Nicaragua, Nigeria, and Sudan joined the watch list which had Russia and Uzbekistan.

Designation of Nigeria would not be unconnected with the violation of rights of Shi’a members of the Islamic Movement in Nigeria (IMN).

“On December 18, 2019, the Department of State re-designated Burma, China, Eritrea, Iran, North Korea, Pakistan, Saudi Arabia, Tajikistan, and Turkmenistan as Countries of Particular Concern under the International Religious Freedom Act of 1998 for having engaged in or tolerated “systematic, ongoing, [and] egregious violations of religious freedom.”

“The Department renewed the placement of Comoros, Russia, and Uzbekistan on a Special Watch List (SWL) for governments that have engaged in or tolerated “severe violations of religious freedom,” and added Cuba, Nicaragua, Nigeria, and Sudan to this list,” Mr Pompeo said.

According to Mr Pompeo, the U.S. also designated al-Nusra Front, al-Qa’ida in the Arabian Peninsula, al-Qa’ida, al-Shabab, Boko Haram, the Houthis, ISIS, ISIS-Khorasan, and the Taliban as Entities of Particular Concern.

The 2018 report of the United States Commission for International Religious Freedom (USCIRF), which recommended Nigeria’s designation as a Country of Particular Concern (CPC), noted that religious freedom trended negatively in 2018.

“Religious freedom conditions in Nigeria trended negatively in 2018. The Nigerian government at the national and state levels continued to tolerate violence and discrimination on the basis of religion or belief, and suppressed the freedom to manifest religion or belief.”

The report added that “religious sectarian violence increased during the year, with Muslims and Christians attacked based on their religious and ethnic identity”

“The Nigerian military and government continued to violate the religious freedom and human rights of the Shi’a members of the Islamic Movement in Nigeria (IMN). IMN leader Sheikh Ibrahim Al Zak Zaky remained in detention”.

“However, in 12 Muslim-majority northern Nigerian states, federalism has allowed the adoption of Islamic Shari’ah law in the criminal codes. The Nigerian constitution also establishes the roles of customary law and Shari’ah courts for Islamic personal law, family”. 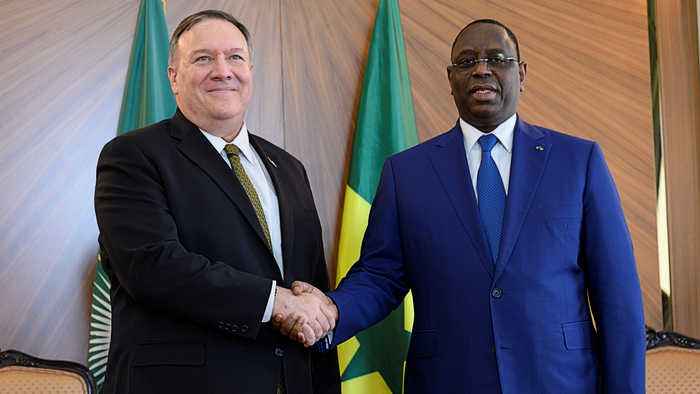 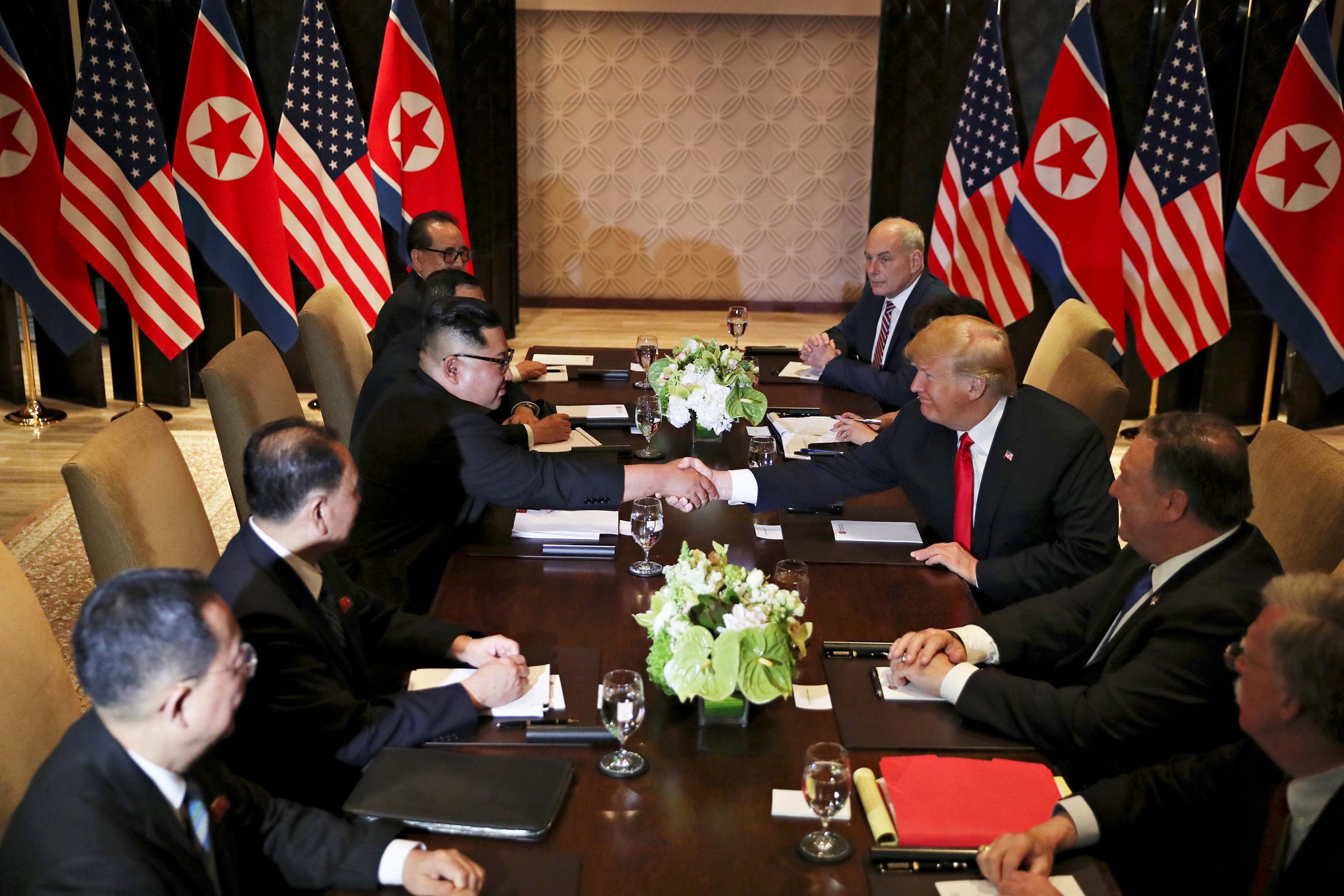 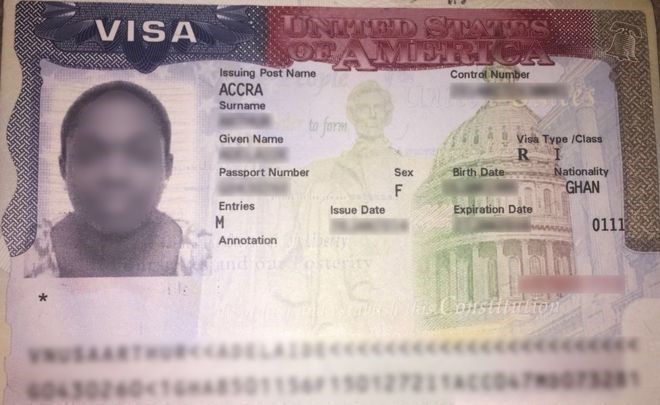