Nigerian government is expected to further ease-up COVID-19 restrictions by Monday, this newspaper has learnt. This is coming despite the spike in new coronavirus cases in the country.

Reports confirm that the government could not control interstate movement of people in the last two weeks as “travelers bribe their ways through the borders”.

Saturday’s figure of 553 cases was the highest Nigeria ever recorded. A review of data provided by the Nigeria Centre for Disease Control (NCDC) showed that the country recorded 2,329 new cases in the past week, which is a 22 per cent increase compared to 1,905 cases recorded in the previous week. The previous week’s figure was also higher than the 1,470 cases reported in the penultimate week (May 10- May 16).

More deaths from the virus also occurred last week (52) compared to the previous week (45). The previous week’s 45 deaths were however lower than the 47 deaths recorded between May 10 and May 16.

Lagos State remains the epicentre of the pandemic in Nigeria with new 1,389 cases last week after it recorded its highest daily figure of 378 infections on Saturday.

The figure soared when compared to the 984 new cases recorded in the state in the previous week.

There are 6,726 active COVID-19 cases in the country as 2,856 people have recovered and have been discharged, with 273 deaths recorded.

On Sunday, 313 new cases of COVID-19 were reported in the country.

A total of 389 new cases of the pandemic were reported on Wednesday which brought the number of confirmed cases to 8,733.

On Thursday, 182 new cases of COVID-19 were reported in the country.

On Saturday, 553 new cases of the virus were recorded.

Nigeria has so far tested 60,825 persons since the beginning of the outbreak in February. This means the country tested 17,497 people last week, its highest weekly figure of tests conducted.

Despite the increasing figures, many Nigerians say Nigeria is not testing enough and the figures may not present the true situation in the country. 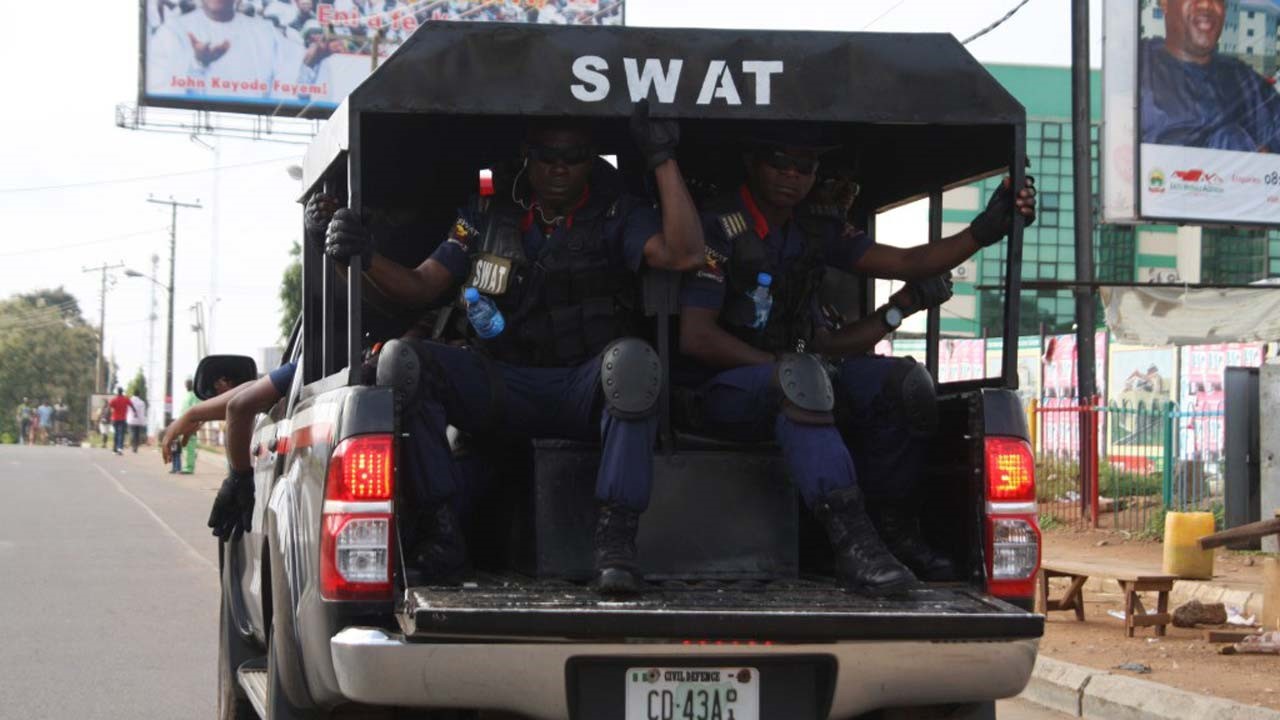 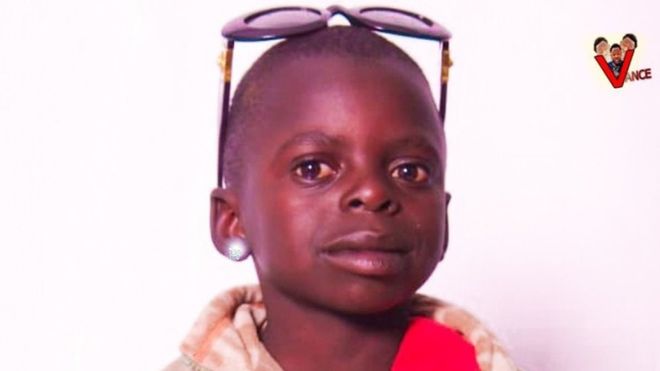 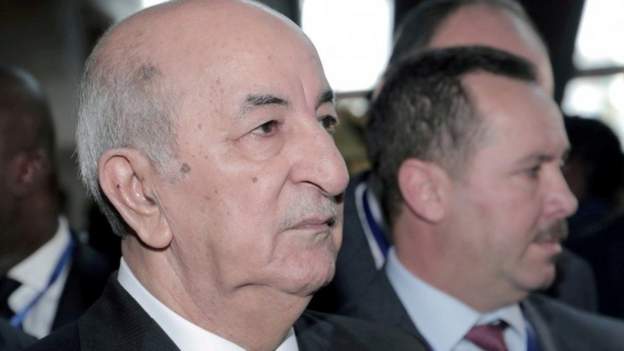