On the heels of resurgence of Boko Haram attack in parts of Nigeria’s North, the Chief of Army in the country, Yusuf Buratai has said the terrorists are sophisticated and they fly military drones.

Recently, a Boko Haram attack on military facility in Borno State claimed not less than a 115 army officers. But official military source said casualty was only 23.

But Buratai has said the Nigerian army has fine-tuned its counter-insurgency operations in the war-ravaged North-east. The army chief also said the terrorists now use drones and foreign fighters in their operations.

Buratai described the exploits of the jihadists as “daring,” saying it threatened to erode the previously recorded achievements in the counter-terrorism efforts.

Buratai lamented the recent attack on Nigerian Army 157 Task Force Battalion in Metele, Borno State, on November 18. At least 118 soldiers, including the battalion’s commander, were killed in the attack,

“Since 2015, the Nigerian Army, in conjunction with sister services and other security agencies have systematically degraded the capabilities and capacity of Boko Haram terrorists and many successes were achieved.

“However, in the last 2 – 3 months, we have noticed daring moves by the terrorists, increased use of drones against our defensive positions and infusion of foreign fighters in their ranks. These potent threats require us to continually review our operations,” Mr Buratai said at the 2018 Chief of Army Staff Annual Conference in Maiduguri, the Borno State capital where Boko Haram has waged its devastating campaign since 2009.

Security experts have long warned that Boko Haram was recruiting foreign elements to help advance its jihadist cause in Nigeria. The Islamic State in West Africa (ISWA) has claimed responsibility for most of the attacks targeting Nigerian military assets. 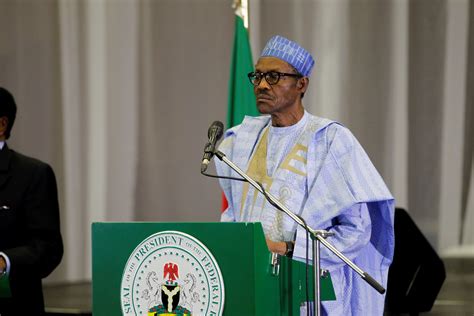 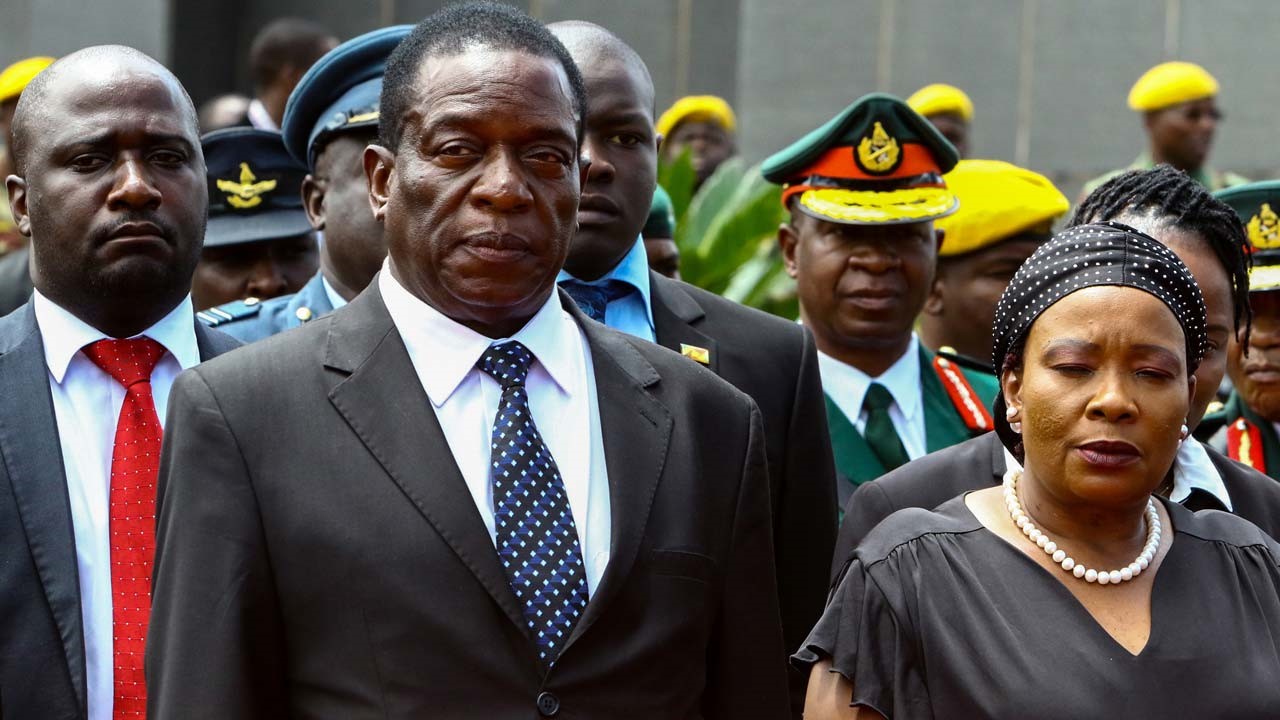 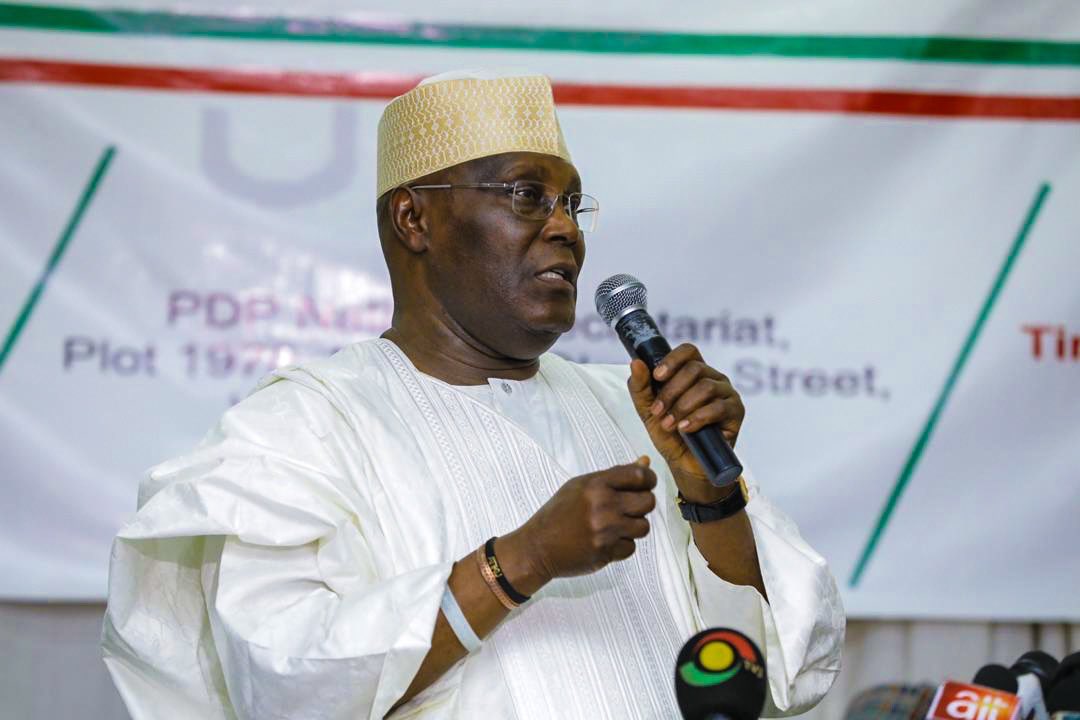