President Muhammadu Buhari, noted that there was “assurance that the collection from stamp duty will be second to oil revenue, as it has the potential to yield up to a trillion naira if properly harnessed.”

Nigerian government has announced its determination to recover a backlog of Stamp Duties taxes which hitherto was neglected by taxing authorities. On Tuesday, the government inaugurated a committee to recover the taxes which is projected to yield trillions of Naira.

Already, banks have started dipping into customers’ accounts to deduct the taxes, a move which is generating controversies.

On Tuesday, Nigeria’s Secretary to the Government of the Federation (SGF), Mr. Boss Mustapha, who represented President Muhammadu Buhari, noted that there was “assurance that the collection from stamp duty will be second to oil revenue, as it has the potential to yield up to a trillion naira if properly harnessed.”

Consequently, the President also directed that all institutions of government and related stakeholders should support the Inter-Ministerial Committee on Audit and Recovery of Back Years Stamp Duties to enable it succeed on its assignment.

Executive Chairman of FIRS, Muhammad Nami, disclosed that the Service has grown revenues from Stamp Duties by over 1,000 percent, totalling N66 billion in the first five months of 2020 alone, compared with N6 billion naira collected from January to May 2019.

Mr. Nami attributed this increase to the dynamism triggered by Finance Act 2019, sums warehoused by the CBN in respect of prior years, and the deployment of technology and stakeholders’ collaboration.

He added: “The introduction of the FIRS Stamp Duties Adhesive Stamp will, among other things, plug the revenue sink-hole; enable proper accountability and transparency; simplify administration of Stamp Duties; and reduce disputes.”

Top government functionaries at the event who included the Senate President, Ahmed Lawan, Speaker of the House of Representatives, Femi Gbajabiamila, Attorney-General of the Federation and Minister of Justice, Abubakar Malami, Minister of Finance, Budget and National Planning, Zainab Ahmed, among others stressed the importance of diversification of government’s revenue sources.

Mustapha said: ‘In the face of dwindling oil revenue, and the global shift away from oil dependent technological products, it is even more compelling now to begin to think out of the box in order to safeguard the future of our country. Therefore, this administration has resolved to widen the revenue base by activating stamp duties revenue collection which has been neglected for more than 20 years.

“I hereby also direct and request that all relevant MDAs, particularly the Central Bank of Nigeria, NIBBS, MDBs, FIRS, NIPOST should give maximum cooperation to the Committee in the discharge of its mandate.”

In order to ensure transparency and accountability in the recovery of back year stamp duty, the President further directed that all recoveries made by the Committee be remitted to appropriate stamp duty account maintained by FGN with the Central Bank of Nigeria.

In his remarks, Senate President, Ahmed Lawan, who launched the adhesive stamp officially, said that FIRS deserved commendation for its impressive revenue collection, and promised that the National Assembly would continue to acknowledge, encourage, and support the initiatives and efforts of revenue generating agencies of government.

His words: “The Senate and the National Assembly will continue to provide the necessary legislative backings and oversight functions that will help maximise the revenue of government and ensure that government is better positioned to deliver its mandate.’

In her remarks at the event, the Honourable Minister of Finance, Budget, and National Planning, Zainab Shamsuna Ahmed, highlighted the importance of Stamp Duty as a tax type, noting that it opens untapped revenue sources for increased revenue collection, while also acknowledging the role of the adhesive stamps in enhancing voluntary compliance by taxpayers. 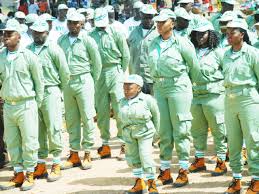 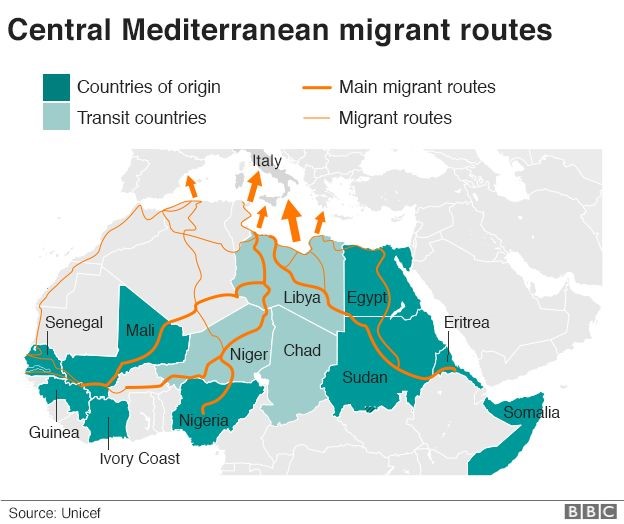 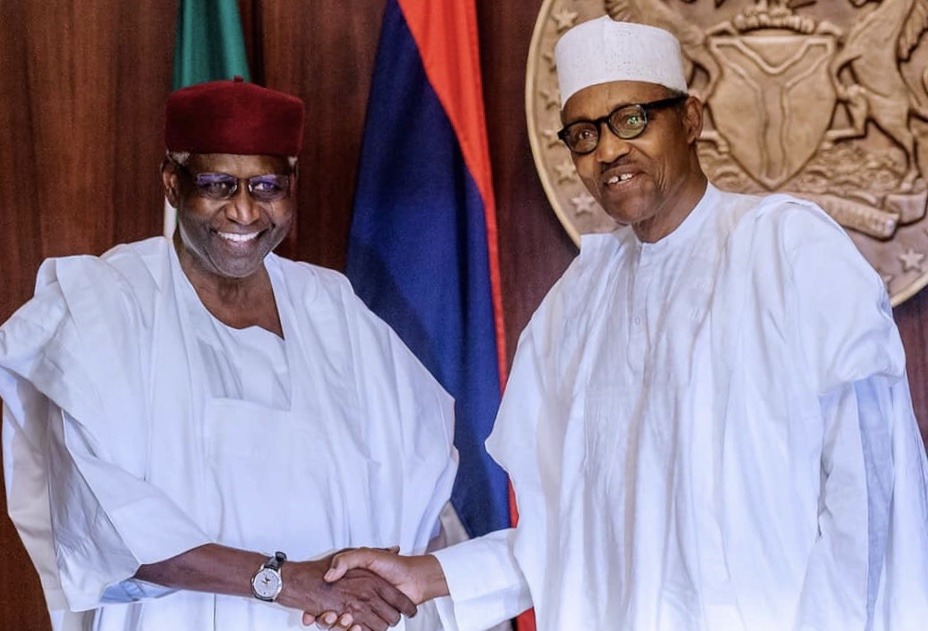