Local reports say normalcy may be returning to the Central Bank of Nigeria (CBN) after weeks of apprehension over the fate of the bank’s chief, Godwin Emefiele, findings by The Guardian, yesterday, suggested.

Emefiele has been facing threats over his recent policies on naira redesign and withdrawal which politicians see as unfavourable.

Officials who engaged with The Guardian said the bank was not bothered about speculations and outright fabrications that have seized the attention of the public in the past weeks while the governor was away on his yearly vacation.

An official said Emefiele, just like every other staff, has been working since his return and “everything is calm”. The official, who operates from the headquarters, said there was nothing to suggest that the governor was uncommonly disturbed.

Other sources at the bank and the Department of State Services (DSS) also downplayed the ordeal facing the CBN boss, describing the information in public space as speculations.

While Emefiele was away for vacation, reports said the DSS were awaiting his return to the country to execute a planned arrest. But since his return on Monday, ahead of the year’s first Monetary Policy Committee (MPC) meeting, next week, there has, somewhat, been suspense on the matter.

There were reports on Monday of DSS officials taking over the premises of the CBN headquarters in Abuja for a possible arrest. This was followed by an online report claiming DSS operatives took top CBN and Federal Inland Revenue Service (FIRS) officials to the Service’s headquarters, following their inability to arrest Emefiele for interrogation.

But the secret police swiftly dismissed the reported invasion as false.

“The attention of the DSS has been drawn to the false news making the round that its operatives invaded the CBN and arrested its governor. This is fake news and quite misleading,” a statement signed by the spokesman of the agency, Dr. Peter Afunanya, said.

Also, a CBN official, who spoke to The Guardian on condition of anonymity, said no official of the bank was grilled, adding that all senior staff were at their duty posts.

“It is unfortunate that the part-time job of some media houses is to manufacture fake news. The more unfortunate thing is that some mainstream media houses will also follow up on news items that do not have any facts. All our deputy governors are in their offices discharging their responsibilities,” the source said.

According to the official, the bank would rather concentrate on finding solutions to challenges facing the economy and discharging its official responsibilities than be distracted by speculations and outright fabrications. He told The Guardian that the bank would not waste its time responding to “news items that lack details and are unprofessionally delivered”.

“Look, the CBN has a bigger fish to fry than respond to news items that lack ingredients of good journalism and ethics. The inflation figures came down a bit as shown in the National Bureau of Statistics (NBS) report that was released on Monday. That, for the CBN, is the focus and that should be the focus of the media and Nigerians,” the source said.

The spokesperson of the secret police, Afunanya, did not respond to The Guardian inquiry on whether it still has plans to make arrests.  However, an official, who pleaded anonymity, said much of the information regarding Emefiele’s ordeal is mere speculation. “I do not have any information. Nobody will speak to you on this matter,” the official noted.

But whether DSS proceeds with the arrest or not, the damage has been done, an economist and member of the faculty of the Lagos Business School, Prof. Bongo Adi, told The Guardian in an interview yesterday.

The expert, who has been extremely wary about the conduct of the CBN governor in recent months, said it would take some time before confidence returns to the market and the CBN.

Adi spoke about the irrationality of the market and noted that speculation essentially drives the market. He wondered what else could put the economy on information overdrive than a report that the CBN governor would be arrested.

For Adi, it does not matter whether the information is speculative or true. He explained: “When such information is in the public, people begin to create all manner of scenarios and imagine all possibilities, including corruption. When you have such a situation, it will put the rumour mill on overdrive, and it will certainly affect everything. There will be a run on the currency.

“The assumption is that the government is up in arms against itself. It creates confusion, which affects the financial market, exchange rate market, stock market and the entire economy. People begin to lose faith in the economy. It will take a long time before confidence returns to the economy and the CBN itself. This is because people have got away with the impression that the bank has badly run the economy. It does not matter whether it is true or not.”

Another analyst, Jide Akintunde, said it is unfortunate that the CBN governor’s office could be ridiculed. If there were actual allegations, he wondered why the DSS had not gone ahead to make good the arrest, now that Emefiele is back in the country.

He said the integrity issue, which borders on the sincerity of the DSS or the lack of it, is the ultimate determinant of the trust level in the market.

This is the second time in less than a year that Emefiele, the first CBN governor to serve two terms in the past three decades, would be subjected to this scale of public scrutiny.

Last year, a group of farmers purchased the Expression of Intent Form of the ruling All Progressives Congress (APC) for the office of president on his behalf. The governor turned down the gesture but his failure to distance himself outright from partisan politics put paid to months of speculation and sparked outrage from critics.

Kenya: No boarding for junior schools

Nigeria’s Energy Minister to Speak at Energy Summit in London 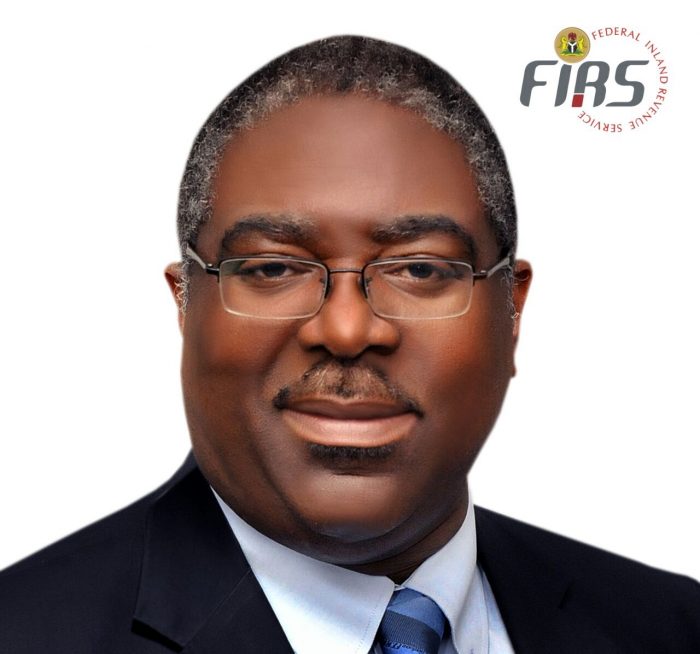 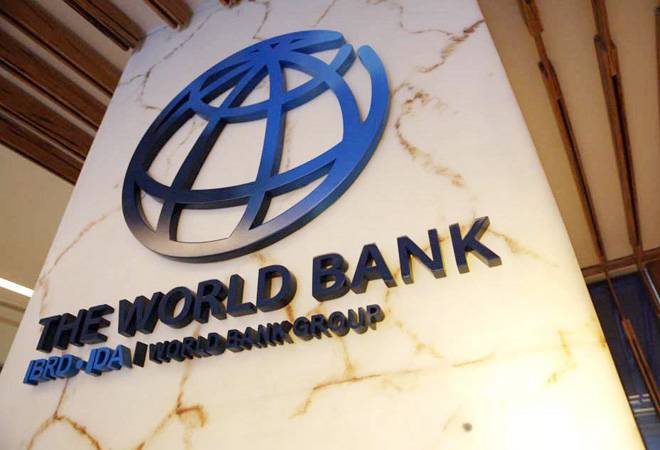 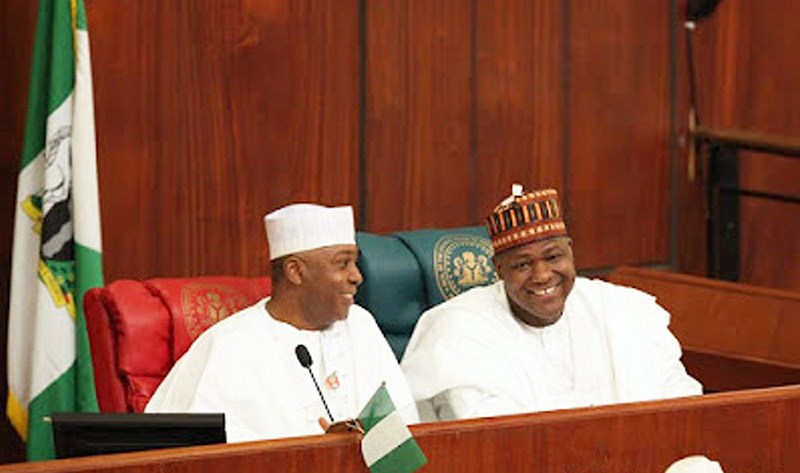