Former Nigeria’s military Head of State who led Nigeria against Biafra in the Nigeria Civil War (1967-1970), Yakubu Gowon, today slumped at an event in Delta State.

The 84-year old retired General has been active on national assignments. He was born 19 Oct 1934

This is coming just as military personnel made efforts to bar visual coverage of the ugly incident. Ambulance stationed in front of the special tent

The former Head of State was promptly rushed by some top echelons of the military into the special tenth for emergency resuscitation, just as Governor Arthur Ifeanyi Okowa and Chief James Onanefe Ibori, former Governor of the Delta State dashed into the tenth to ensure he recovers

The press and good governance Military, as well as the Delta State ambulances, were immediately moved closed to the tent, in case the former Head of State’s health deteriorates further.

After a moment of suspense, Chief James Onanefe Ibori and Governor Arthur Ifeanyi Okowa were seen coming from the special tent, an indication that the former Army General has recovered

Kano Gov wants to divide powers of emir of Kano 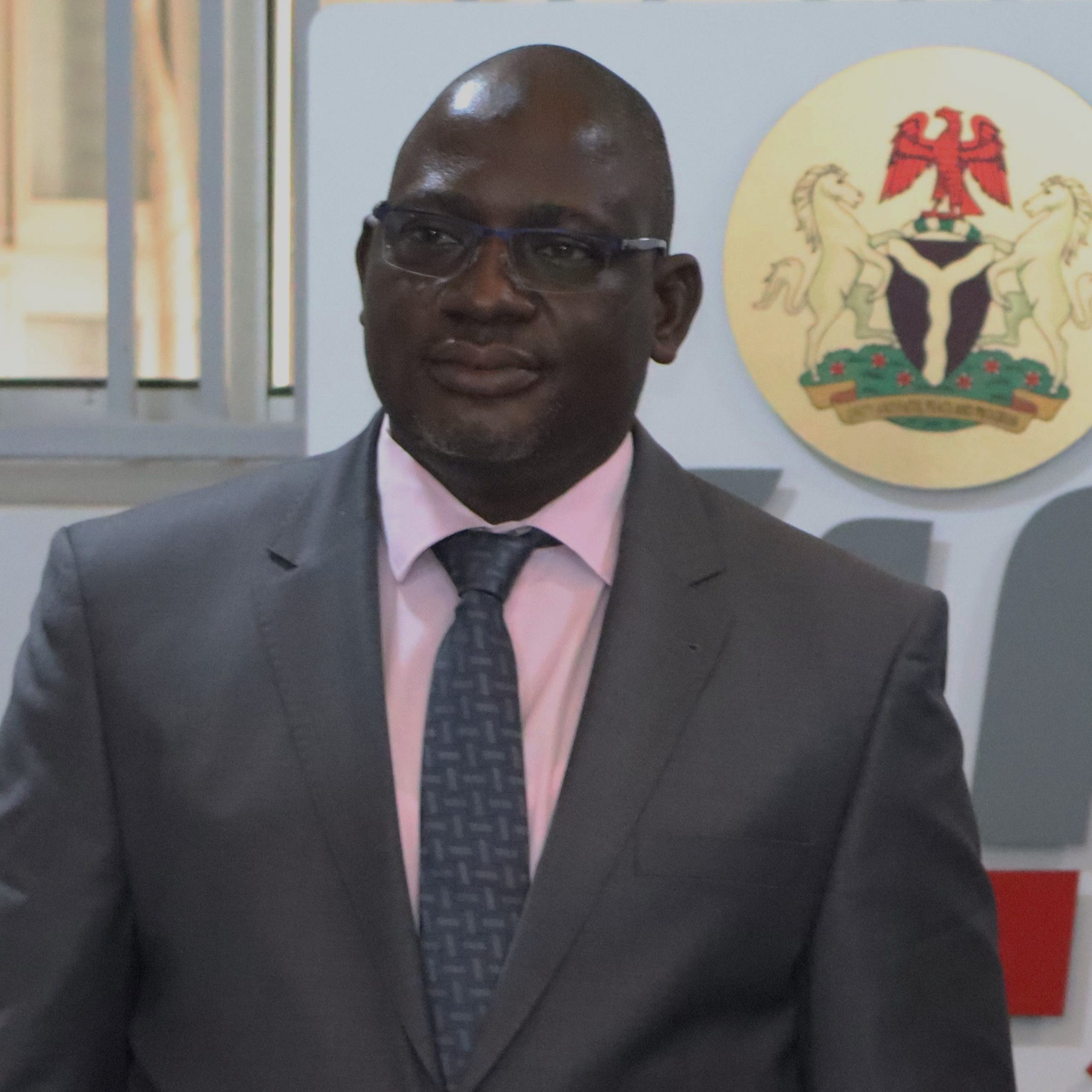 OPINION: HOW NIGERIA RESPONDS TO COVID-19 PANDEMIC THROUGH TAX POLICY 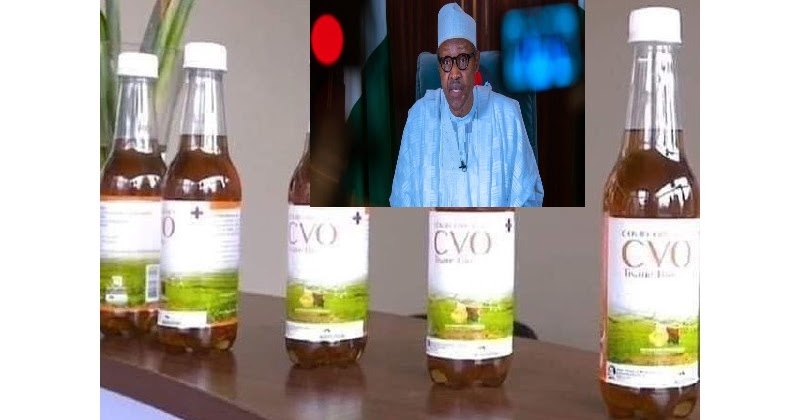