Many citizens are fleeing Afghanistan after the Taliban takeover

On US Request, Uganda to take in 2,000 Afghan refugees

The United States has requested Uganda, a landlocked country in East-Central Africa to take in Afghanistan refugees following weekend overthrow of Kabul by the Taliban insurgents.

Consequently, Uganda has said it will take in 2,000 Afghan refugees fleeing the crisis in their country.

Refugees Minister Esther Anyakun told the BBC that President Yoweri Museveni agreed to take in the refugees at the request of the Americans.

It follows the weekend’s lightning Taliban takeover – and collapse of the federal authorities.

The first group of around 500 Afghans are expected to land at Entebbe international airport in a few hours’ time.

She added that the arrivals would be tested for Covid and enter quarantine. All logistics and costs will be handled by the US government.

When they land, Uganda will become the first African country to take in people fleeing the current crisis in Afghanistan.

Uganda has a long history of hosting refugees – and is currently home to more than one million people who have fled conflict or other disasters.

Refugees in Uganda live in settlements or villages alongside the population. Some are given plots of land and allowed to work. 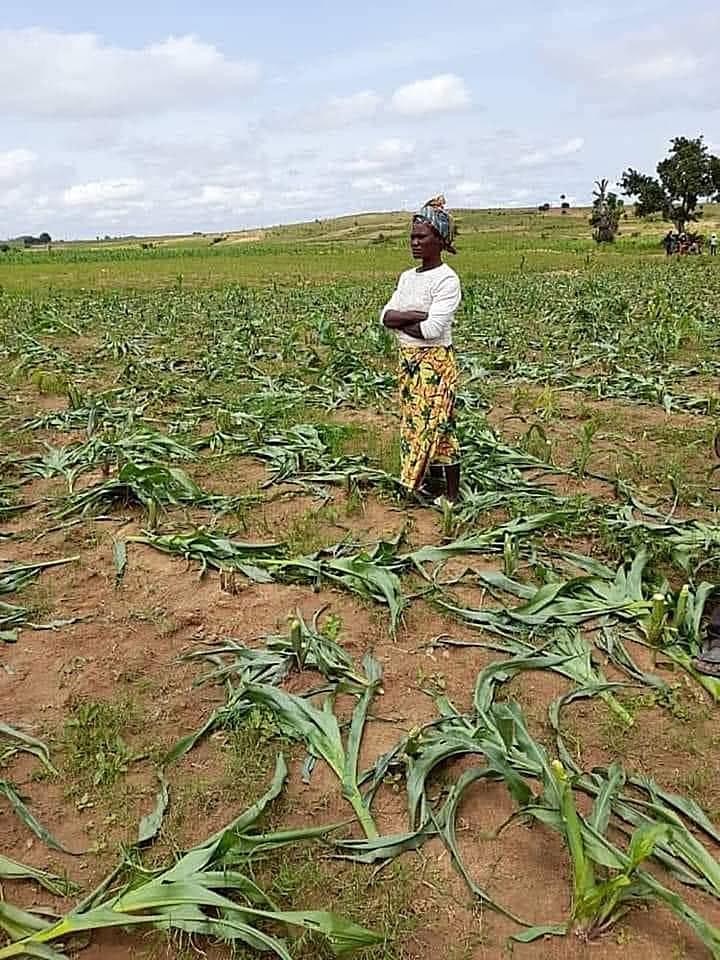 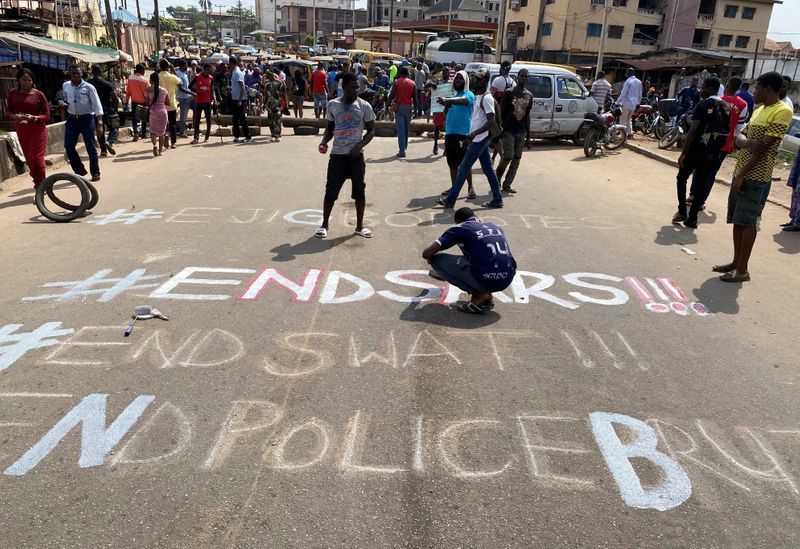 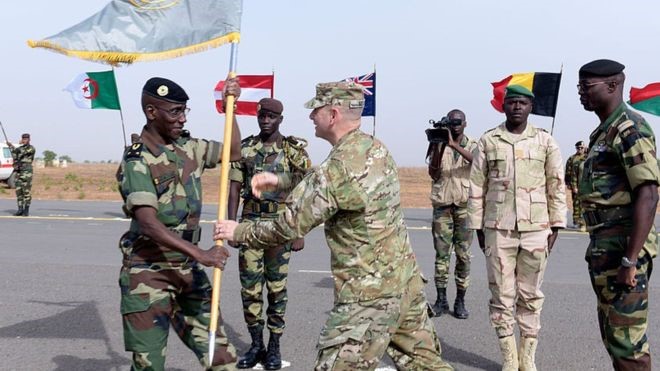 US to remove troops from Nigeria, Libya, others