Onukaba: Two years on, you’re always on my mind, By Kelechi Okoronkwo

Sometime in December 2016, at the close of business, I felt I needed to see Late Dr. Adinoyi Onukaba Ojo. There were a lot of things bugging my mind which I needed to talk over with him. Then I put a call across to him and he okayed, “I’m in town, just come to the Baytown Lounge, when you are there, let me know”.

There were some other people I met around the table whom Onukaba addressed as friends. Soon, all of us became common friends. We talked about various issues, including the state of the nation. Repeatedly, Onukaba assured everyone that Nigeria would soon be on the path of economic prosperity. He said that evil only triumphs in the society where the good people choose to keep quiet.

One friend expressed concern about the docility of the opposition. At that time, the main opposition party, the Peoples Democratic Party (PDP) was just smarting-off the hook of its internal crisis quagmire. At that time, the secret of the direction where the country was going was not available to the regular people.

Onukaba replied sharply and confidently, “Atiku is warming up seriously. And he is considering Peter Obi as his running mate”. He sounded off-key and at the same time, like a foreboded statement.  But no one doubted Onukaba. At that time, Atiku Abubakar was still in the ruling party, the All Progressive Congress (APC) and Peter Obi, a former two-term Governor of Anambra State, who rode onto power on the platform of All Progressive Grand Alliance (APGA) had started playing his cards in favour of the PDP.

If Onukaba’s statement should come through, it means that Atiku would someday, before the 2019 election decamp to the PDP or that Obi would join the APC. We all talked about the possibility of Atiku-Obi ticket, winning Nigeria’s presidency. The other friend said that former Vice President, Atiku Abubakar and Obi would make a great combo for Nigeria’s economic revival. We glossed over the Atiku-Obi ticket for 2019 and moved on to other issues. A few other events occurred in-between the time.

Then on the 5th of March 2017, the day I have described as a great day in history when wars were fought and lost, my friend, Adinoyi Onukaba Ojo, the quintessential humanist and dramatist, fought that great battle on the Akure-Lokoja road and lost. And the Nigerian media space was set on fire with endless tributes, mourning the passage of a good man.

Story available to me is that Onukaba attended the 80th birthday of former President Olusegun Obasanjo. And after the ceremony, on his way back to Abuja, along the Akure-Lokoja road, he was attacked by armed robbers and died while escaping the attack.

Fast-forward to December, 3rd, 2017, Atiku Abubakar formally returned to the PDP. It was less than two weeks after he resigned from the ruling APC.

“Today, I want to let you know that I’m returning home to PDP as the issues that led to me leave it have now been resolved,” Atiku said in a Facebook broadcast. Immediately, I listened to the broadcast, I remembered Onukaba’s statement about Atiku-Obi ticket. It had become clear that Atiku would run for Nigerian presidency on the platform of the PDP, where he was the VP to President Olusegun Obasanjo between 1999 and 2007.

But the question remained, how Atiku could clinch the Presidential Ticket of the PDP?

Fast-forward to October 7th, 2018, the PDP elected Atiku as its presidential flag-bearer. And two days after, Atiku announced Obi as his running mate. Despite facing opposition from the South-East over his choice of Peter Obi as his running mate, Atiku stuck to his choice until the last whistle was blown when President Muhammadu Buhari-Yemi Osinbajo ticket beat Atiku-Obi ticket.

The 2019 presidential race may have come and gone. But I believe that the result would not have been exactly the same if Onukaba was around to play his part the way he would have done masterfully. 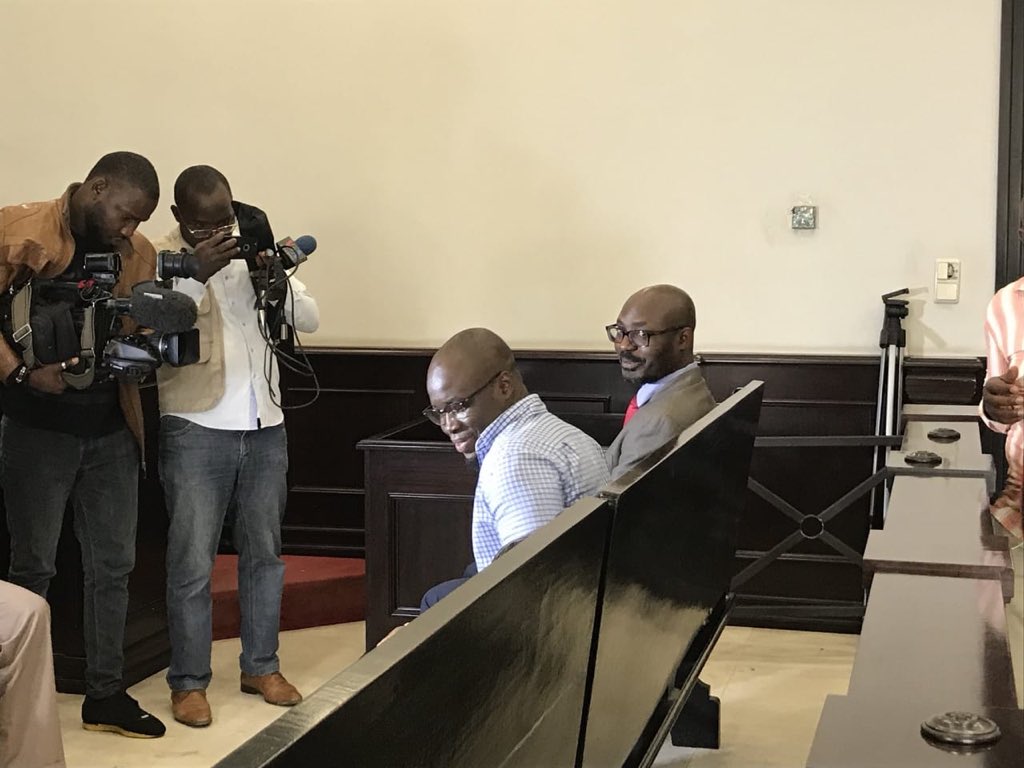 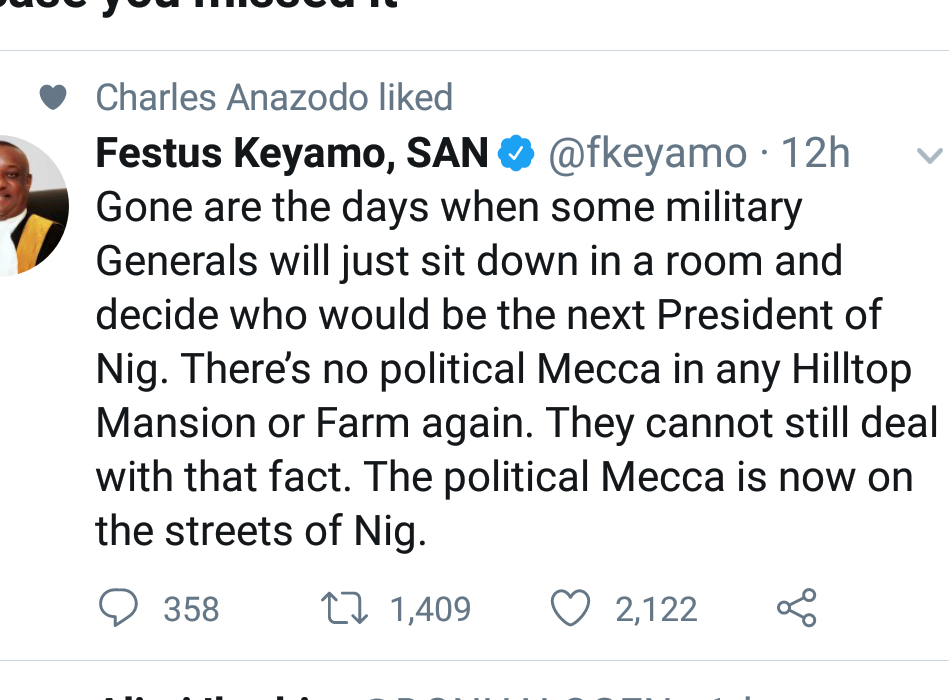