Ikechukwu Nwosu, husband of Nigerian Paralympic medalist, Ndidi Nwosu has said the power-lifter has died of injury she sustained from the 2018 Commonwealth games in Australia while power-lifting.

The renowned power-lifter was a star at the 2016 Paralympic Games in Rio De Janeiro.

The death of Nwosu was confirmed by Queen Uboh, the former President of the Nigeria Powerlifting Federation.

According to Ms Uboh, the husband of the late powerlifter Ikechukwu Nwosu, called her to convey the sad news of the demise of the world champion.

She said: “Ndidi sustained an injury from the 2018 Commonwealth Games in Australia. She was a heavyweight powerlifter. I had actually assisted by paying for two of the surgeries she had in Owerri but after the surgery, she was never the same again.

“She had been off and on in the hospital and that was why she couldn’t take part in this last World Cup.

The former official further revealed that after her surgery, she sent some money to Nwosu to start a petty business but she couldn’t manage it with her poor health.

“She called me to say she couldn’t sustain the business because she couldn’t move about anymore and moreover, she was using the money to buy drugs.”

“She was a very quiet powerlifter and that’s why many people really didn’t know her. Ndidi became a professional powerlifter in 2008 and won gold in the Rio Paralympic Games in 2016 and also at the 2018 Commonwealth Games It was at the Commonwealth Games that she sustained an injury which affected her spine.”

Meanwhile, the federal government has expressed sadness over the death.

While expressing his deepest condolences and sympathy with the family of the iconic powerlifter, the Youth and Sports Minister, Sunday Dare, recalled and extolled the podium performances of Nwosu, “which etched and ranked the name of her fatherland- Nigeria- amongst the countries parading great para powerlifters on the international scene.” 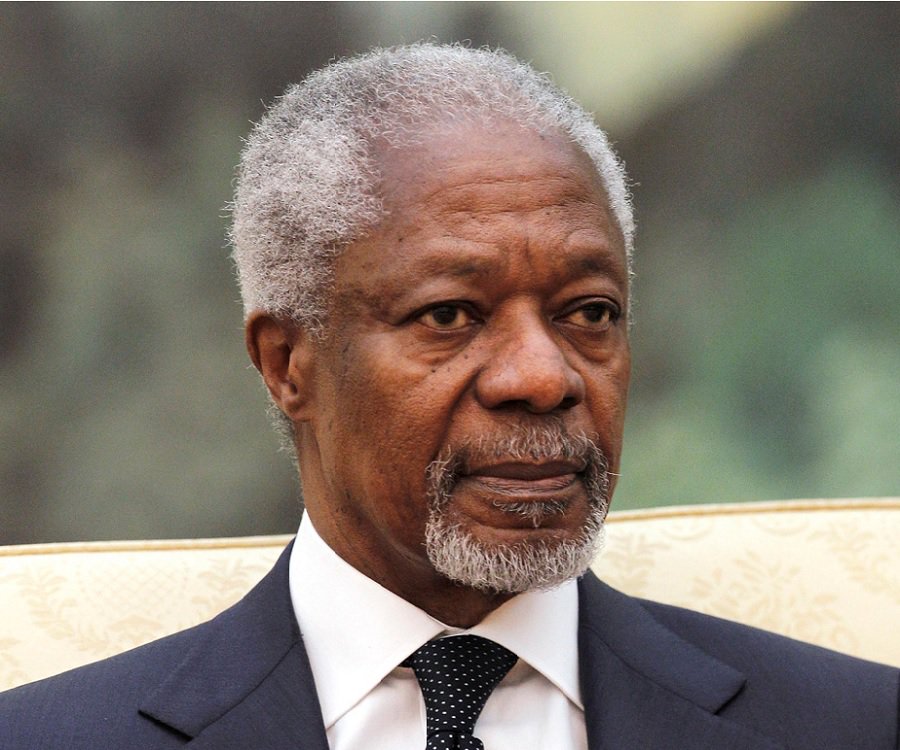 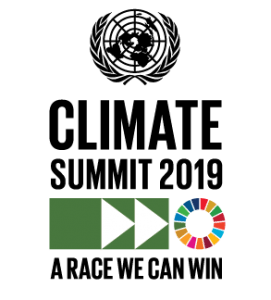 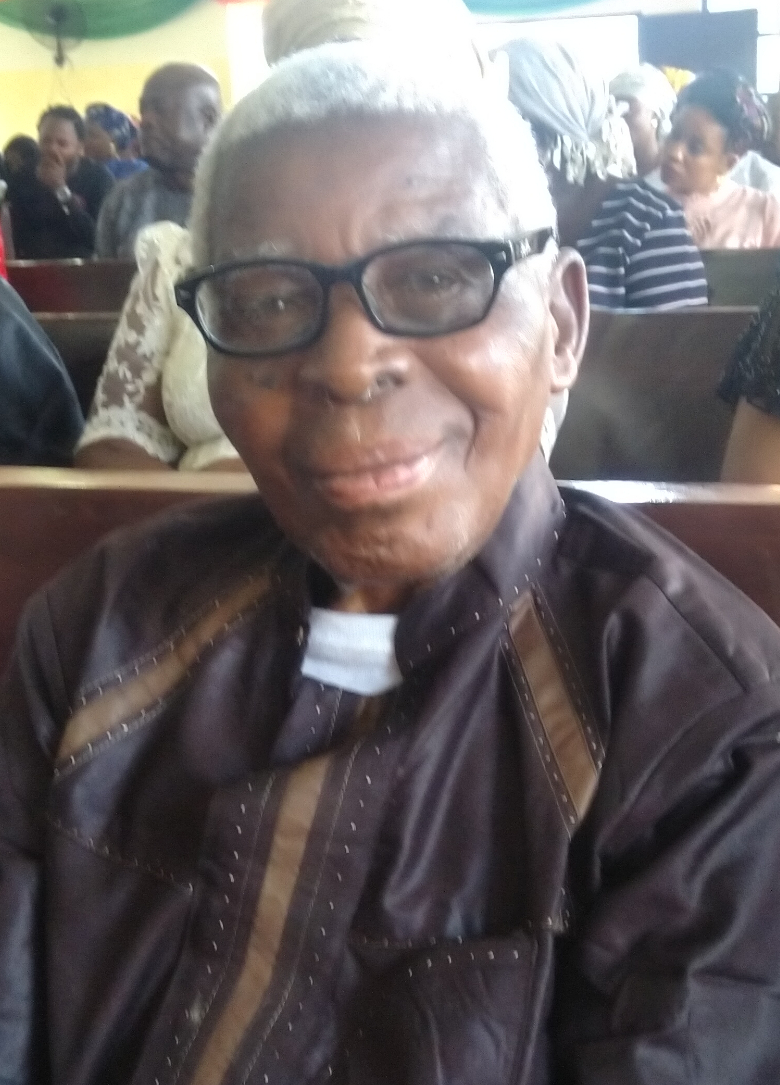