The Peoples Democratic Party (PDP) has issued a notice for extension of closing dates for purchase of forms and submission of forms for elective positions in their expected National Convention, December.

In a statement yesterday in Abuja by its National Publicity Secretary, Dayo Adeyeye, the opposition in Nigeria, said its National Caretaker Committee meeting today considered and approved the extension.

“The National Caretaker Committee at its meeting today 16th November 2017, observed that there have been unprecedented enthusiasm shown by Party members across all the geopolitical zones to contest for elective offices at the National Convention coming up on 9/10 December 2017.  This, the NCC noted has positively increased the visibility of the Party and its activities in recent times.

“In order to further encourage Party members and make the process more open and inclusive, the NCC has decided to extend the Closing Dates for the Purchase of Nomination Forms from 19 to 29 November, 2017. “Completed Nomination Forms are now to be returned on the 30th of November, 2017. Interested members are therefore enjoined to take advantage of this extension of time”, the party said.

The party has been struggling to find its feet after losing power to rival All Progressive Congress (APC) in 2015, going through many legal challenges and internal crisis.

The party may have decided to pull itself together ahead the 2019 general election. Adeyeye, had told journalists that the NEC also granted waivers to new members in South-East Anambra and South-West Oyo States who recently decamped from other political parties to the PDP.

“As you know in Oyo state, so many people are joining PDP from other parties and we want to give them a level playing ground just like other members who have been in the party. 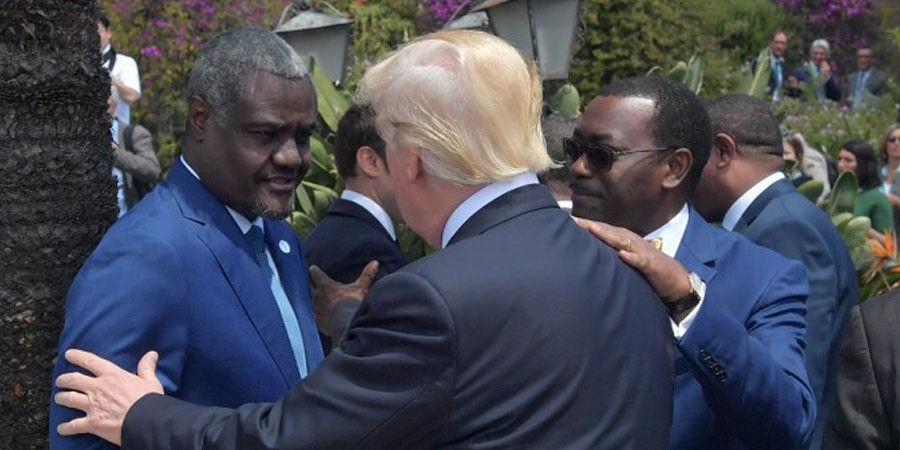 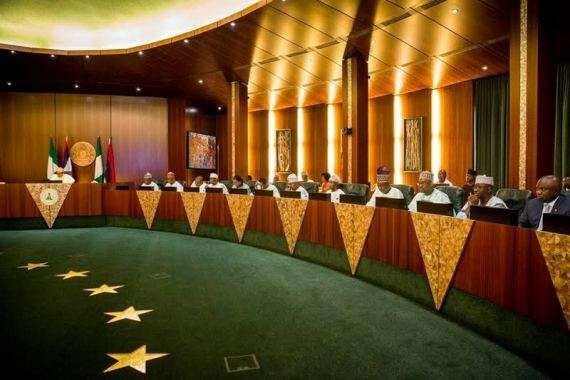