A pilot in Zambia performed a heroic feat on Monday when he managed to safely land a Dash 8-300 plane, with 41 passengers on board, after it was hit by a hailstorm and possibly lightning.

The incident happened as the plane, which belongs to local airline Proflight, was approaching the capital, Lusaka, from the tourist town of Livingstone.

The aircraft was cruising at about 19,000ft (5,791m) above sea level when it flew into a hailstorm that damaged its nose cone.

But the pilot navigated his way through the storm and landed at Kenneth Kaunda International Airport.

Local news site Mwebantu has tweeted a picture showing the damage to the plane.

Phil Lemba, a top manager at Proflight, said he was happy that all the passengers had arrived safely.

“Our plane, which was carrying 41 passengers, was hit by lightning around 15:20 hours as the plane was approaching Lusaka,” Mr Lemba told the local Daily Mail paper.

“Because of the design of the plane, there was not much damage to the plane. The aircraft structure has static lightning dispersers,” he said.

But in an official statement, the airline said the damage caused by the hailstorm was significant.

There was “potentially” a lightning strike as well, but this could not be confirmed until a closer inspection of the plane was carried out, it added.

“I have to really take my hat off to the @Proflightzambia pilots. They not only did their best to take us out of the storm as quickly as possible, but they landed with great calm and professionalism. It was only after we disembarked that we saw the torn-up nose,” read one of the comments posted on the site. 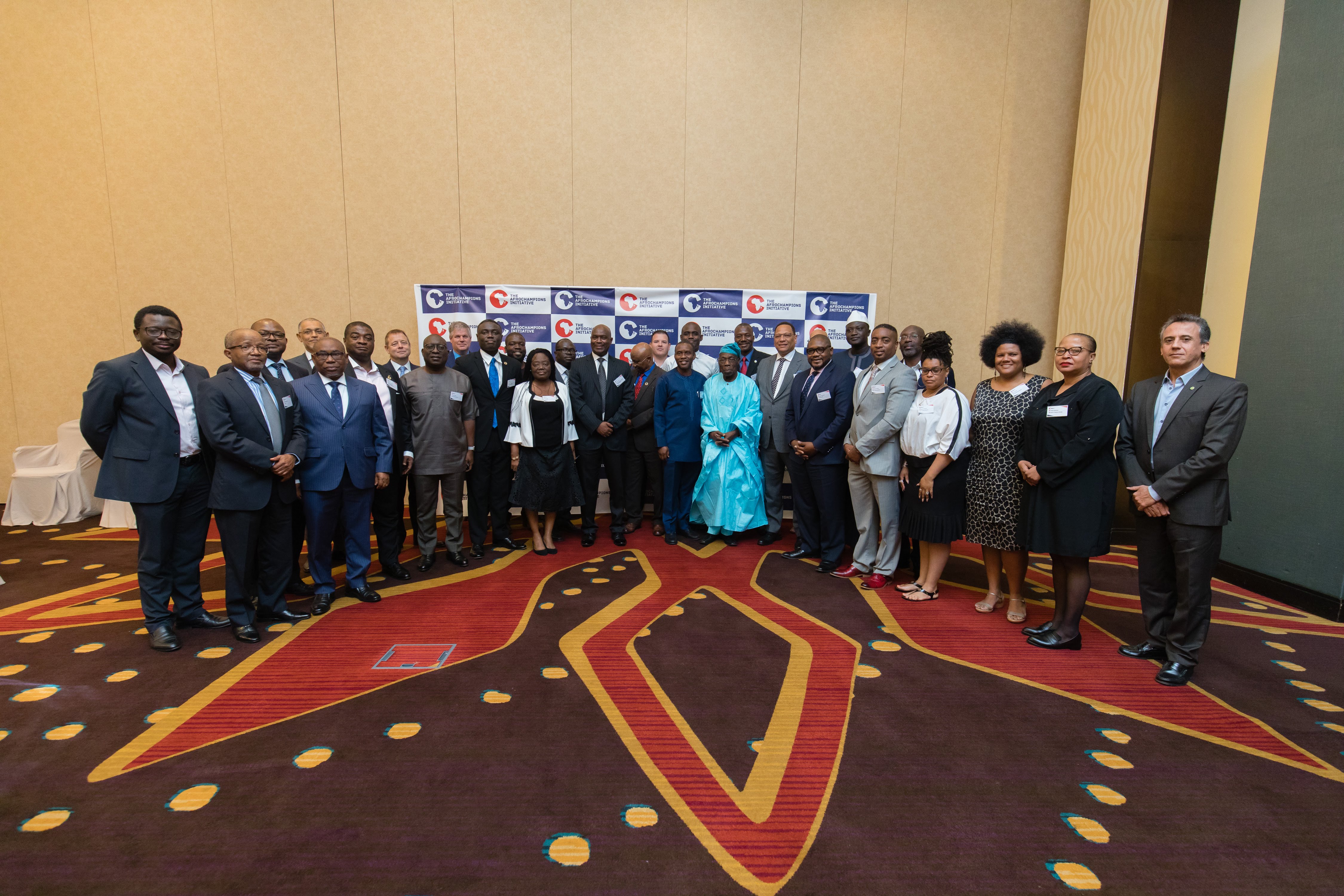 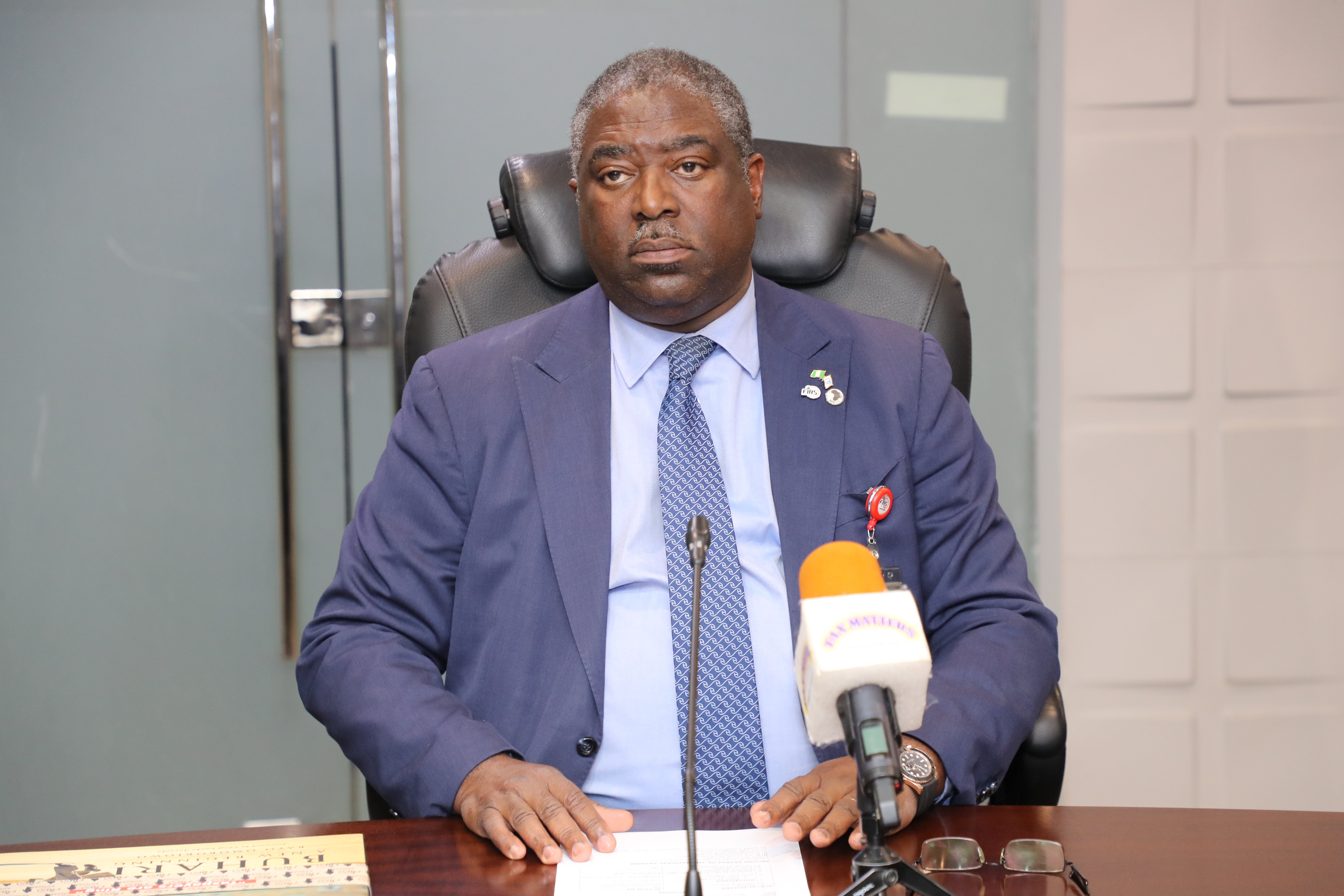 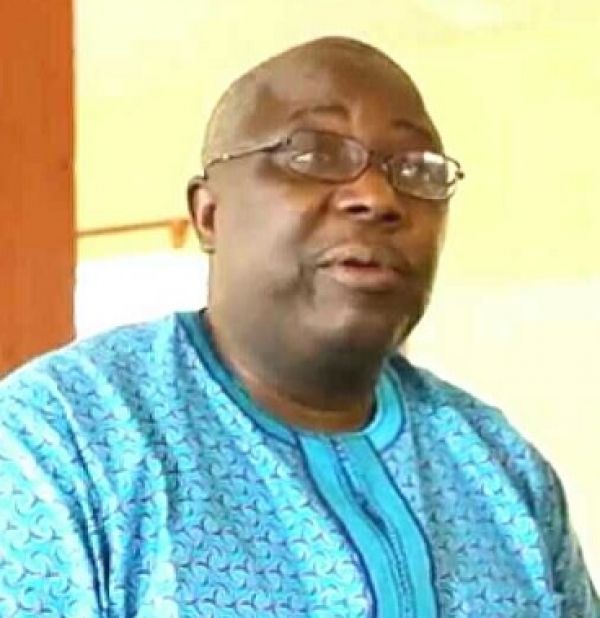