After a long wait, the Kingdom of Eswatini issued a request for the qualification and development of a 40MW solar PV plant to be developed via the First Tranche Procurement Programme and a 40MW biomass-to-energy plant to be developed via the Second Tranche Procurement Programme. Surprisingly, the announcement was made public through the Eswatini Energy Regulatory Authority (ESERA) and not the Eswatini Electricity Company on the 7thof June 2019. The later is a state-owned utility previously known as Swaziland Electricity Company (SEC) and currently operates a number of hydropower plants with an estimated installed capacity of 60MW to date. Needless to say, the generated power levels are inadequate since it provides a mere 10% to the Kingdom’s electricity demand.

The request for qualification comes delayed given that Eswatini has publicised its intent to have a 46MW solar PV power plant online since 2017. However, the decision is an important one for this developing country and it being it closer towards reducing the country’s reliance on imported power from utilities such as EDM (Electricidade de Moçambique) and Eskom. This request could not have been issued at a better time taking into consideration the recent events in Mozambique and South Africa. The two utilities have an undisputed record that indicates their inability to provide steady or uninterrupted electricity for those within their borders.

Eswatini’s decision to act on its past commitment to invest in renewable energy and expand the ratio of renewables in the country’s electricity to 50% by no later than 2030 can only yield positive results for its population that amounts to roughly 1.42 million. It is beyond doubt that energy is the lifeblood of any economy as it is an input to practically every product or service produced across all sectors. Research has proven that there is a direct correlation between energy/electricity and economic growth. I would unashamedly argue that it is both the bloodline and backbone of a country and a thriving economy.

Given the long standing energy crisis in Eswatini, an unlimited natural resource such as solar is the most feasible backup to recover the lost economic opportunities for the country. Solar energy is available in abundance on a continent like Africa. It is still puzzling that most African countries have not exploited this resources. Even more so puzzling for a country like Eswatini that has more than one successful hydro power plan. ESERA has taken a wise move to embrace solar power as a strategy to hedge against unreliable and instable electricity supply and prices.

A further benefit of a diversified power generation approach means that Eswatini can rely less on imported power while creating more jobs for locals for the construction and operation of the plant. Basically, Eswatini’s decision will curb unemployment levels, improve productivity and improve the citizen’s standard of living and increase the economy’s GDP. The project is set to be consigned by 2020 and one would hope that the procurement process is not granted further deferment. Additionally, and imperatively, an appropriate procurement strategy and contracting method is used, which encourages collaboration and cooperation between ESERA, the successful bidder, subcontractors, funders, operator and all consultants to ensure that the project is not riddled with cost and time overruns.

Following the development and publication MNRE’s Energy Master Plan, the country should be more intentional in the future to encourage, support and implement public & private sector driven projects and increase local generation of renewable energy. While the project is an answer as well as solution for the country’s transient energy needs and the risk attached to the reliance on imported electricity, its long term strategy seeks to raise awareness for the evolution of home-grown renewable energy projects. Renewable energy will meet the country’s environmental clean energy goals which will reinforce economic growth. Since the current master plan expands over a period of 20 years, my hope is that the Eswatini government not only invites the private sector to contribute to the energy generation and distribution efforts but that it creates a conducive environment for participation. 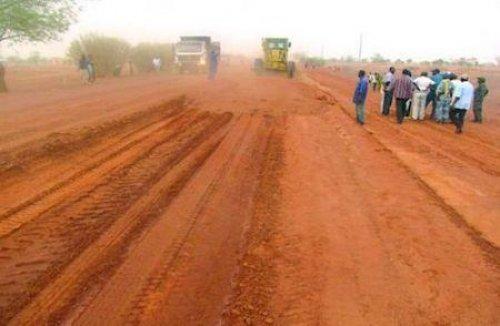 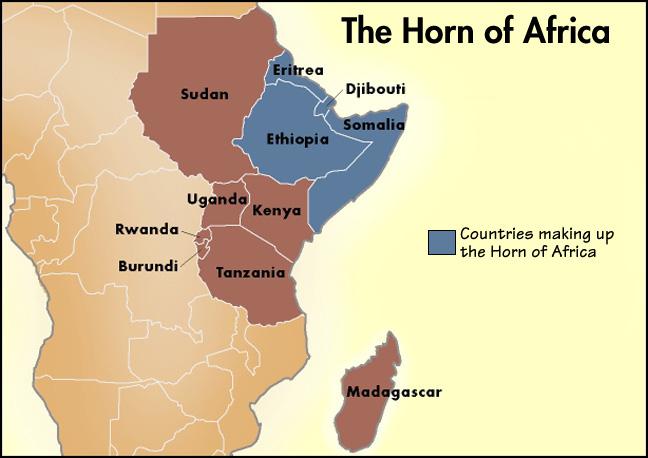 As peace returns to Horn of Africa, $15 billion investment on the card 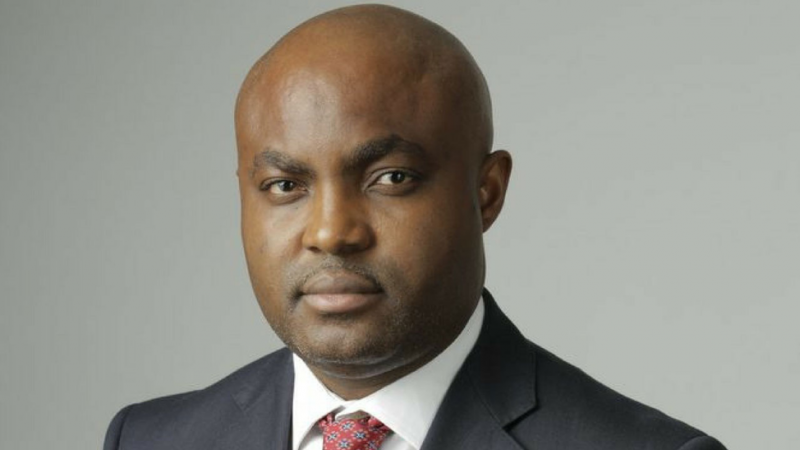