For the first time in 669 years, the entire history of House of Commons, a female has been appointed a black Rod. The Queen has named Sarah Clarke, a former director of the Wimbledon tennis championships, as Black Rod.

The back Rod, usually referred to as Gentleman Usher of the Black Rod is best known for his role which is to bang on the door of the House of Commons before the Queen’s speech. Now, the role will be played by a female beginning from early next year.

Reuters reports that people will need to adjust to calling Clarke gentlewoman usher of the black Rod because this is the first time a woman would hold the now largely ceremonial parliamentary position in its 669-year history.

The paper noted as follows: Originating from a role created in 1348 by Edward III to guard the door outside meetings of his advisory council, the Order of the Garter, Black Rod is now a senior official in the House of Lords.

The post is most visible at the annual state opening of parliament, when Black Rod is sent from the Lords to the House of Commons to summon MPs to hear the Queen’s speech.

The ceremony involves the door to the Commons being slammed in Black Rod’s face. He – as it has been until now – uses his staff to knock three times on the door and gain admittance.

Black Rod also organises other ceremonial events, and is responsible for “business resilience and continuity planning” for the House of Lords. Their department includes Black Rod’s deputy the yeoman usher, and the House of Lords doorkeepers.

She will also officially be responsible for royal sections of parliament, such as the robing room and the royal gallery. They report to the clerk of the parliaments, who is in overall charge of the administration of the houses.

Before organising the Wimbledon championships, Clarke worked for the 2012 Olympic Games, the London marathon and UK Sport.

Clarke said she was “deeply honoured and delighted” to be offered the post. “Over many years I have been fortunate to work at the heart of some of the world’s most complex events and institutions. To be given the opportunity to join such an experienced and dedicated team is a great privilege.

“The House of Lords is a place where the smallest detail is as important as the big picture and the depth of heritage and tradition is second to none. I am truly looking forward to starting work.”

The Speaker of the House of Lords, Lord Fowler, said: “I am very pleased to welcome Sarah Clarke to the role of Black Rod. As the first woman to take on the role, this is a historic moment for the house.

“The Lords has a great record of women taking on senior political roles. Five of the last seven leaders of the Lords and the current leader of the opposition have been women, as well as both my predecessors as Lord Speaker.

“I am sure Sarah will continue that tradition and do an exemplary job as Black Rod,”said guardian. 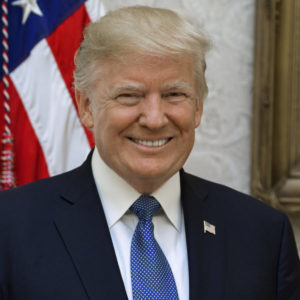 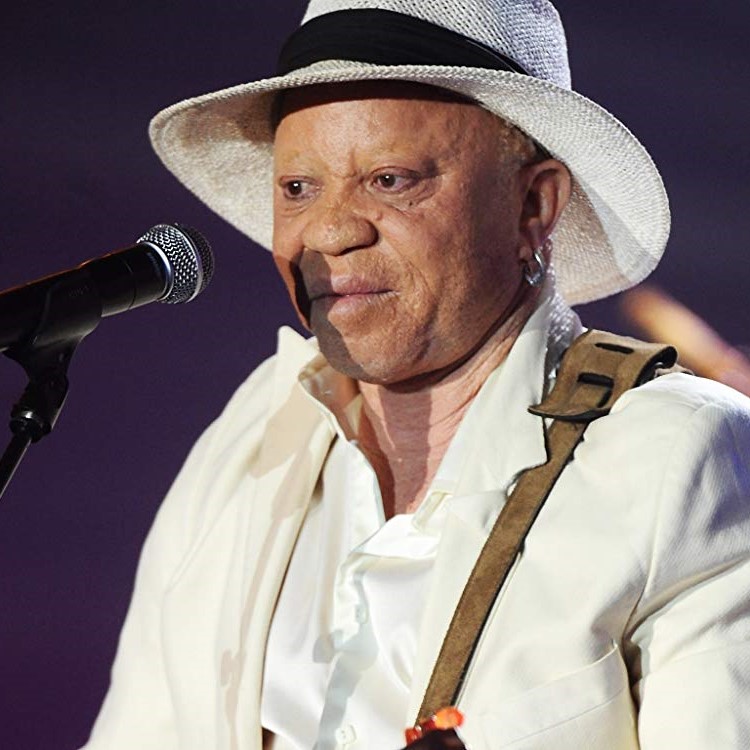