The Peoples Democratic Party (PDP) has said the alleged compromising of security in flashpoints as well as alleged release of some arrested insurgents by agents of the Federal Government, is the development now generally believed to have contributed to the upscale of violent attacks in the northeast, Nigeria

The party condemned the murder of several persons, including international aid workers, by insurgents in Rann, Borno state on Thursday but charged the United Nations (UN) and the International Community should hold the President Muhammadu Buhari-led Federal Government directly accountable for their death.

The PDP, in a statement by its National Publicity Secretary, Kola Ologbondiyan, on Saturday described as sad and disheartening the incessant killings of innocent and well-meaning individuals, including security operatives, due to the incompetence and duplicity of the All Progressives Congress (APC)-controlled Federal Government.

The party said the Federal Government must also be held responsible for issuing false security assurances, claiming it has routed out insurgents, thereby making communities and international aid workers believe a lie, whereas their lives were, in fact, on the line.

The PDP is pained that defenceless individuals are being mowed down daily by marauders because those vested with the duty to protect them are busy telling them lies and even engaging in acts that embolden their attackers.

We urge the international community to compel the Buhari Presidency to come out with the truth on the alleged compromising of security in flashpoints as was reported in the sudden withdrawal of troops from Dapchi, Yobe state, just before the abduction of our 110 daughters.

The withdrawal of troops before the horrendous abduction has raised all manners of speculation and provided room for conspiracy theorists to thrive.

Nigerians have become weary, despondent and disappointed as insurgents, murderers and marauders rove our land while the Buhari Presidency engaged in cosmetic reactions.

We ask: what was the actual security situation in Rann and what was the information available to the community before the attack?

What has the Federal Government to say to the allegations that it released some arrested terrorists as well as allegations that monies were even paid by government agents to terrorist groups as ransom in controversial swap deals? These developments are being alleged to have emboldened acts of terrorism in the country.

It is depressing that since the attack in Dapchi and Rann, the Presidency has not taken any concrete steps towards apprehending the attackers and rescue the missing aid workers.

Instead, our dear President, who has not visited Benue, Yobe, Adamawa, Taraba and other areas that have been under attack, is busy making merry in a wedding ceremony in Kano, while the world mourn the murder of international aids workers providing succor to internally displaced persons in our country.

We stand in solidarity with the families of the deceased and urge all well-meaning Nigerians and groups, particularly international bodies, to rise up and do all within the laws to assist our nation as the APC Federal Government has completely failed. 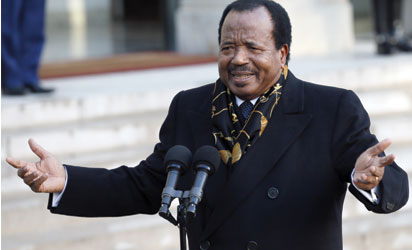 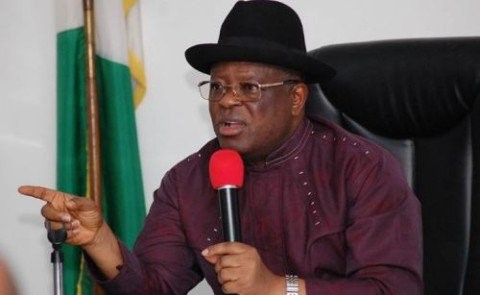 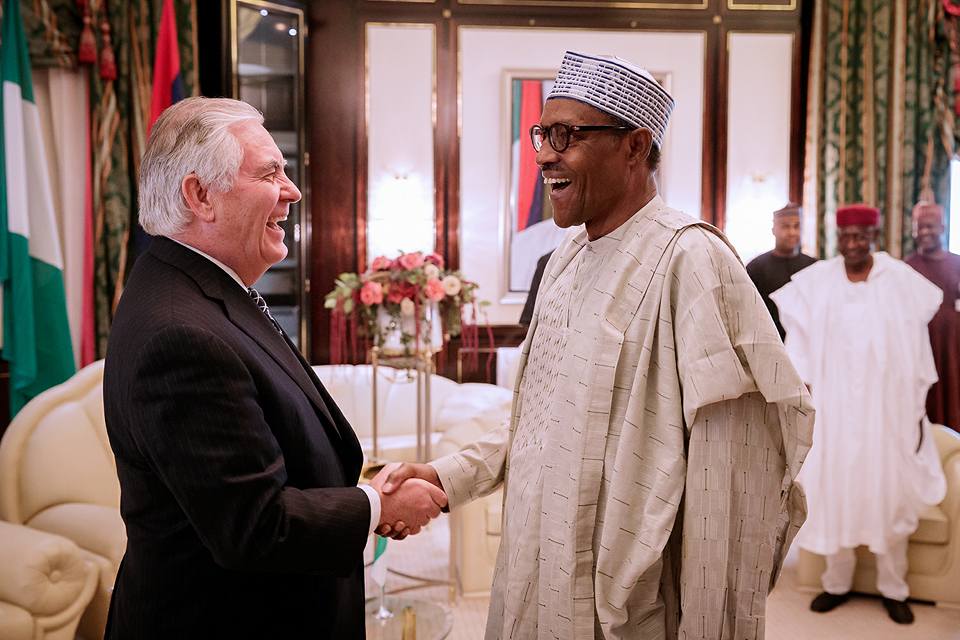 Trump sacks Tillerson over his ‘body language in Africa’