By the court decision, displays of apartheid flag such as this one at a protest in 2010, are now considered a form of hate speech

Equity Court in South Africa has consented to the pleas by the Nelson Mandela Foundation, asking it to ban ‘gratuitous displays’ of the apartheid flag.

The Nelson Mandela Foundation had asked the court to ban “gratuitous displays” after the flag was on show during protests against the murders of white farmers in October 2017.

The court has ruled that gratuitous displays of the apartheid-era flag is a form of hate speech, discrimination and harassment.

By the court decision, displays of apartheid flag such as this one at a protest in 2010, are now considered a form of hate speech

They weren’t asking for a complete ban of the flag. The flag would still be allowed in “museums, documentaries and cathartic creative works”, the foundation explained previously.

But the Afrikaner lobby group AfriForum challenged the request, arguing that any restriction would threaten freedom of speech.

The orange, white and blue flag was first used in 1928, and came to represent white-minority rule during the apartheid era.

It was replaced in 1994 by one which sought to represent the entire “Rainbow Nation”, as South Africa came to be called 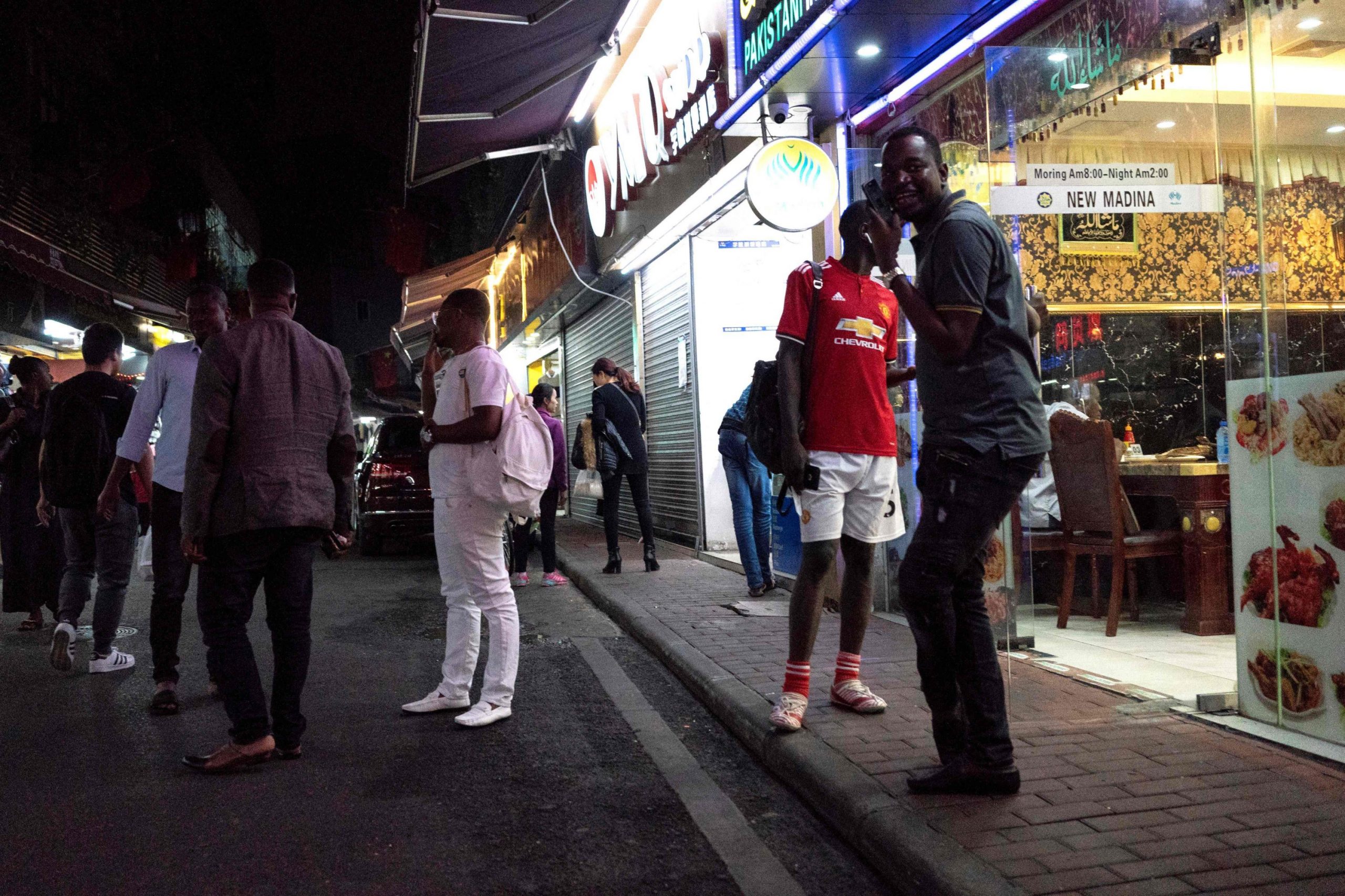 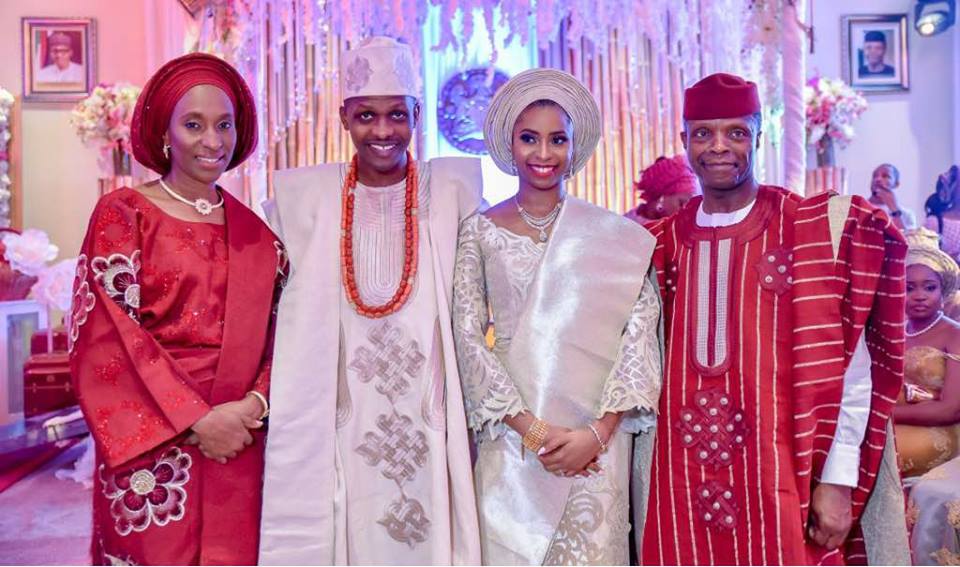 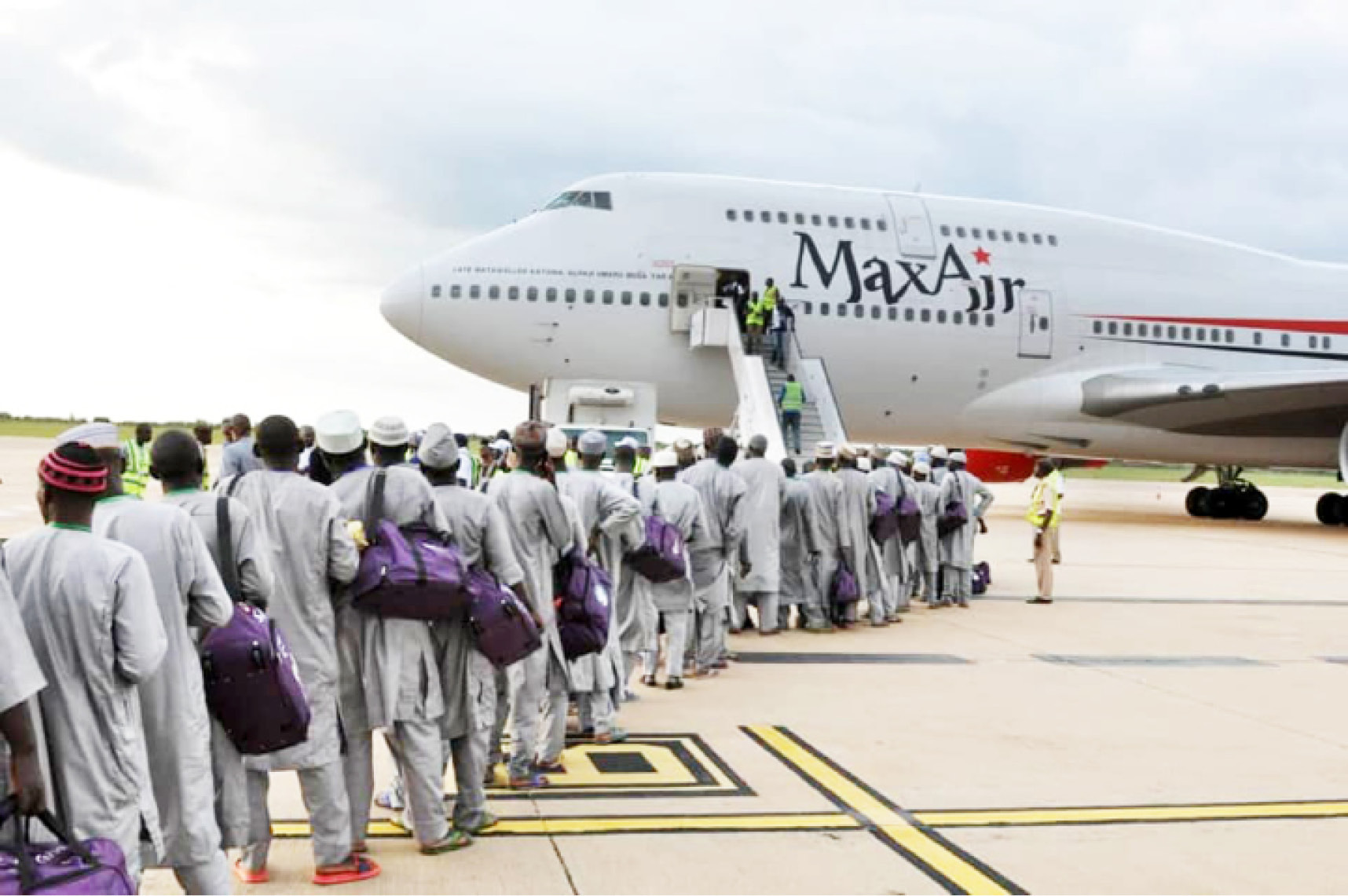