South African police have arrested three people in connection with the deaths on 21 teenagers at a bar in the city of East London last month.

The teenagers died mysteriously while attending a party at Enyobeni Tavern.

The arrest of the three suspects, including the owner of the bar, is in connection with selling alcohol to under-age children.

The liquor licence board filed a complaint with the police following the death of the teenagers who collapsed while attending a party to celebrate the end of mid-year exams last month.

Twenty-six others who were admitted to hospital have since been discharged.

The owner of the establishment is due to appear in court next week, while two of his employees have been given the option of paying a fine of about $120 (£100) for selling alcohol to people under the age of 18.

Police are still trying to unravel exactly how the teenagers died.

The toxicology report is yet to be released, but pathologists have suggested that the deaths may have been caused by something they inhaled or ingested. 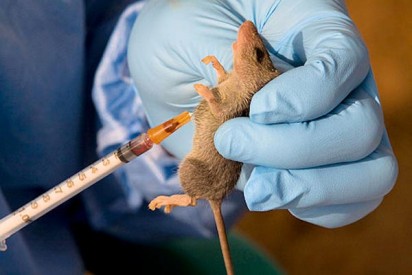 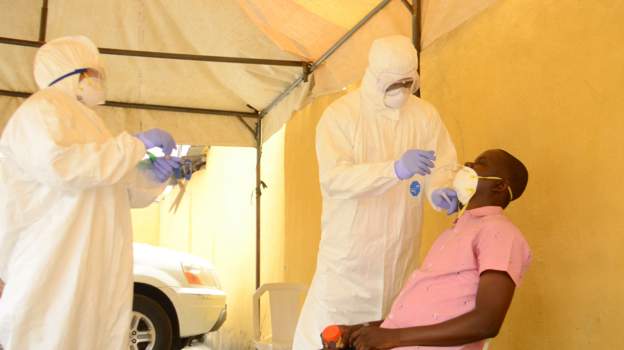 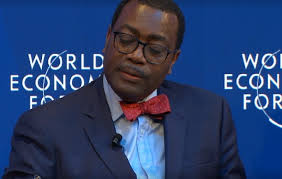