Costa Rica has become the first country of Central America to legalise same-sex marriage. A court ruling came into force Midnight on Tuesday.

Planned celebrations did not take place because of the coronavirus pandemic, but a special program about LGBT rights was broadcast on public television and online as the first weddings were held.

“This change will bring about a significant social and cultural transformation, allowing thousands of people to marry,” said President Carlos Alvarado in the program.

Costa Rica is the eighth country in the Americas to recognise same-sex marriage — a group that includes Brazil, Ecuador and Argentina, as well as Canada and the US.

The move was triggered by a 2018 ruling of the Supreme Court which declared the part of the law banning gay marriage was unconstitutional.

That ruling gave parliament 18 months to legislate on the matter — but it did not, so the provision was automatically annulled.

“Costa Rica is celebrating today: marriage equality has become a reality in the country — the first one in Central America,” said the International Lesbian, Gay, Bisexual, Trans and Intersex Association (ILGA) in a tweet.

“We rejoice with you: congratulations to all those who worked so hard to make it happen!”

Victor Madrigal-Borloz, the UN’s Independent Expert on Sexual Orientation and Gender Identity, called it “an extraordinary moment of celebration” in a tweet posted hours before midnight.

He expressed “gratitude to the work of so many activists, and of quiet reflection of the lives of those who lived without seeing this moment”. 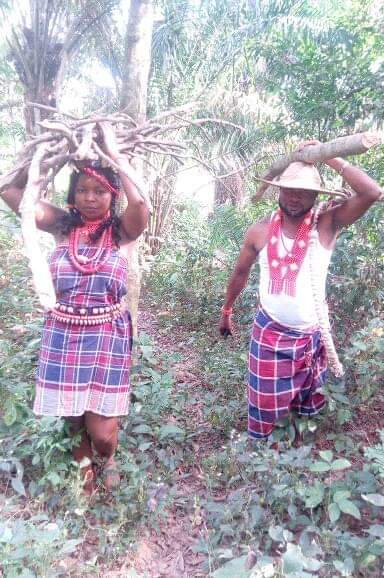 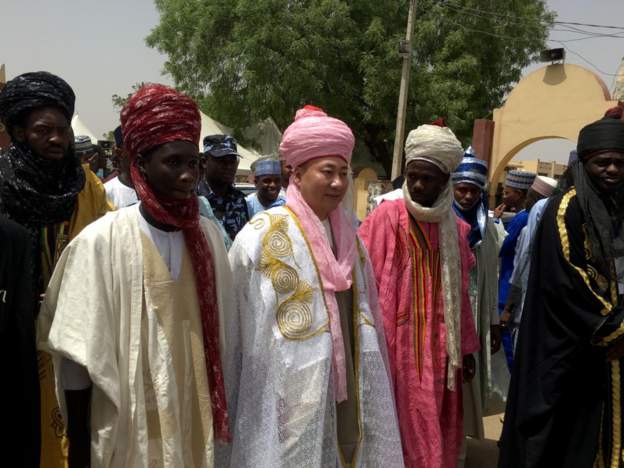 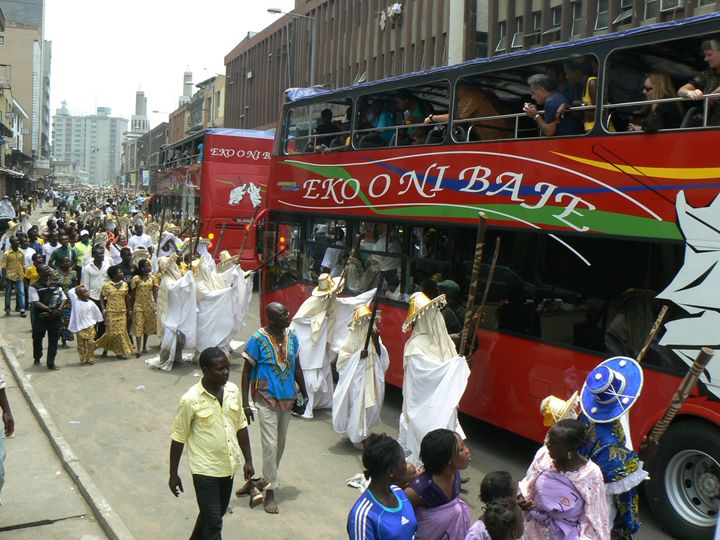 In Africa, social distancing is privilege few can afford, By K. Noko