The 65-year-old MDC leader has been in and out of the hospital since revealing last June that he has colon cancer.

Over the past few days there have been unconfirmed reports that Tsvangirai is gravely ill and might not survive, but Tsvangirai has disputed that on his Twitter feed. “Of course I have cancer and not feeling too well but I am stable and the process is under control,” he wrote.

There are reports that Tsvangirai had divulged that he is suffering from cancer of the colony and had already commenced chemotherapy.

Nehanda Radio said Tsvangirai revealed that doctors who attended him in 2016 when he went down to South Africa diagnosed the disease and successfully operated on him, adding that he would undergo further medical procedures to deal with his ailment.

“Announcing his condition, Tsvangirai seemed to urge President Robert Mugabe to do the same, saying “the health of national leaders, including politicians, should not be a subject of national speculation and uncertainty”.

Mugabe, 92, has over the years made numerous trips to receive medical

Tsvangirai has been unwell and looked frail in recent months and he failed to attend two mass protests by his party in Bulawayo and Mutare. 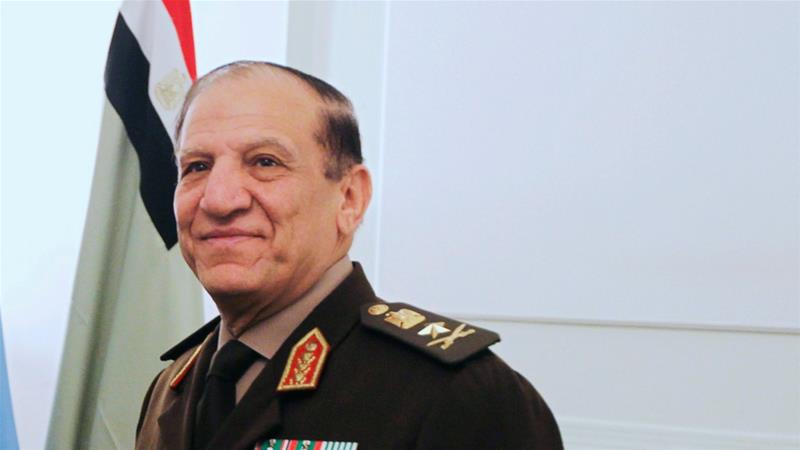 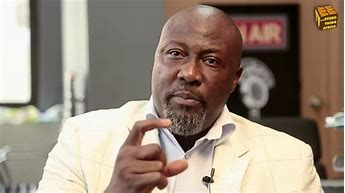 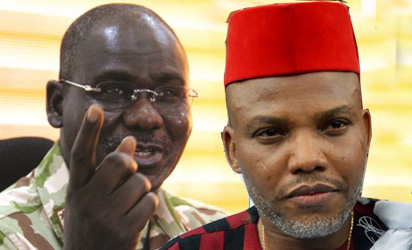