South Africans want the planned exploration by Shell to be halted

Hundreds of people have taken part in protests on beaches in South Africa against planned exploration for offshore oil and gas by the multinational energy company, Shell.

On Friday, a court dismissed an application to halt an underwater seismic survey by the company.

Protesters in Cape Town and Gqeberha waved signs and demanded the survey be halted because of possible harmful effects on marine wildlife.

The survey is due to take place along the Eastern Cape’s Wild Coast, a stretch of Indian Ocean shoreline with several nature reserves.

Shell says the five-month survey will not harm wildlife.

But the protesters do not agree: “We don’t want it here because our families live off this ocean. They fish crayfish amongst other things here and sell it to get money so they can feed families because there are no jobs,” one demonstrator said.

“It’s actually just horrendous that they are even considering this… We will stop it; everybody will oppose this,” another said.

What Nami’s Election as CATA President means for Nigeria

Equinix to acquire MainOne for US$320M, expand operations in Africa 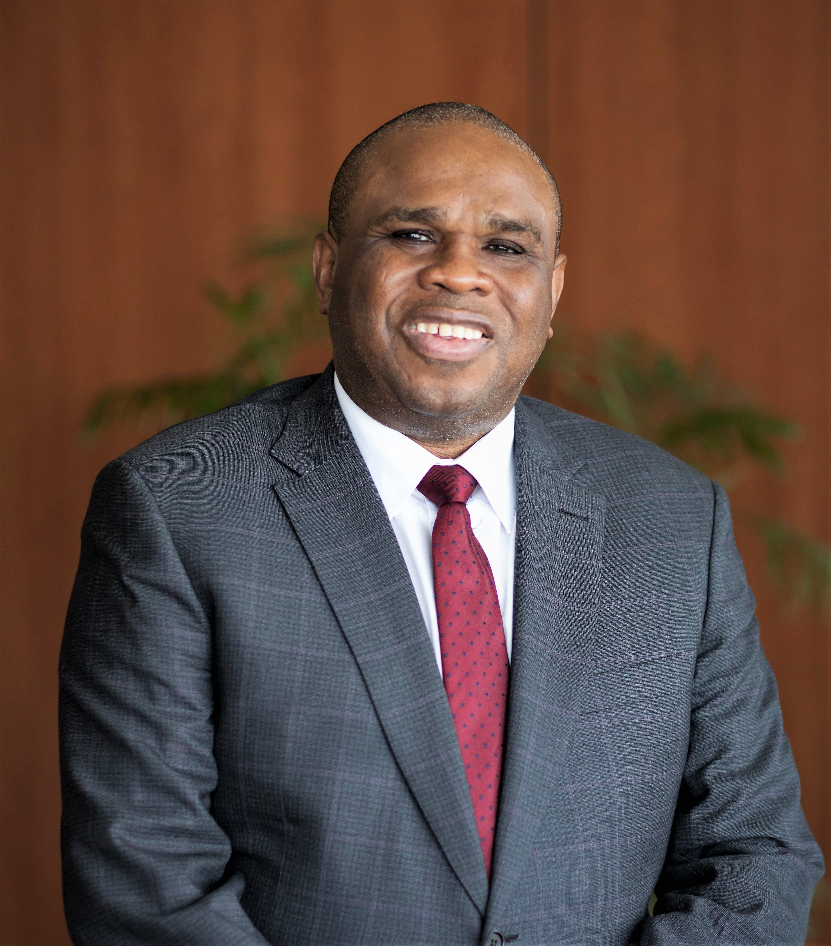 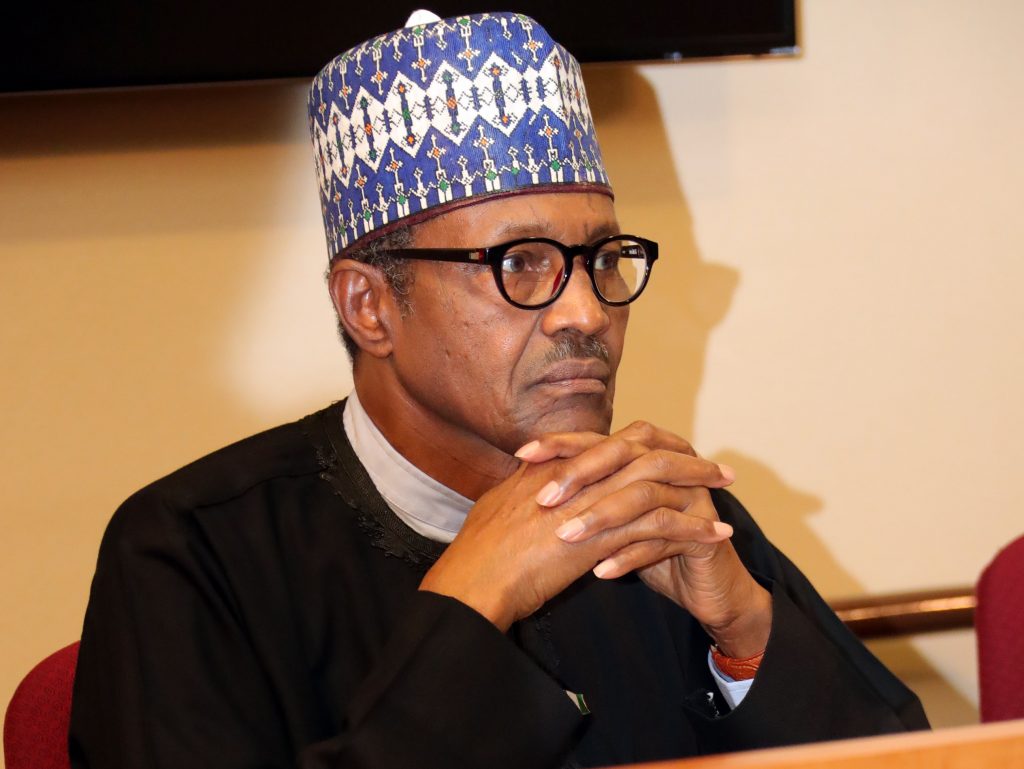 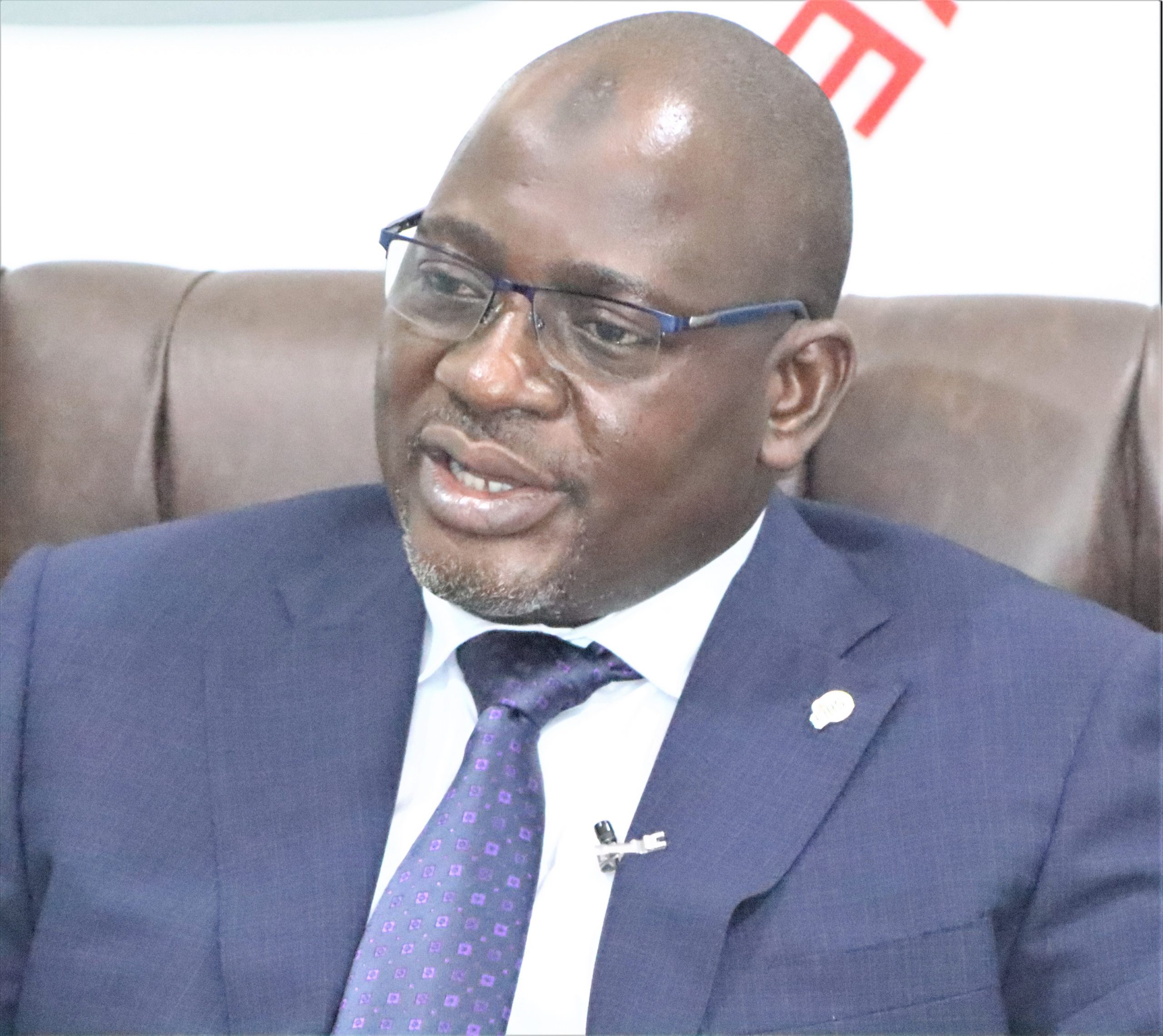