President John Magufuli’s party and governing party in Tanzania, Chama Cha Mapinduzi (CCM) has won 99.9 percent of votes in the Sunday local elections across the country.

The CCM party won 99.9% of the seats contested. They include more than 16,000 key positions in the running of villages, towns and cities across the country.

The government used disqualification of opposition members as a major weapon to disenfranchise them. More than half of opposition candidates were told they could not stand because of spelling mistakes, blank spaces on forms and other bureaucratic errors.

This is setting the tone that the ruling party will win next year general election by disenfranchising opposition electorates. This means that opposition parties will not be able to put up the type of fight they put up in 2015 come 2020 election.

Following options available to voters, in the main, voters only had governing party candidates to choose from on Sunday.

US and UK diplomats in Tanzania say they are deeply concerned about the handling of the local elections in the country.

A statement from the US and UK embassies said election officials “overwhelmingly” disqualified opposition candidates rather than CCM candidates. They also decried the government’s refusal to give accreditation to election observers.

The diplomats said these irregularities cast questions over the credibility of the poll.

The main opposition groups decided to pull out of the elections after alleging that their candidates were systematically excluded.

Local observers worry that this new development sets a bad precedent ahead of general elections next year. 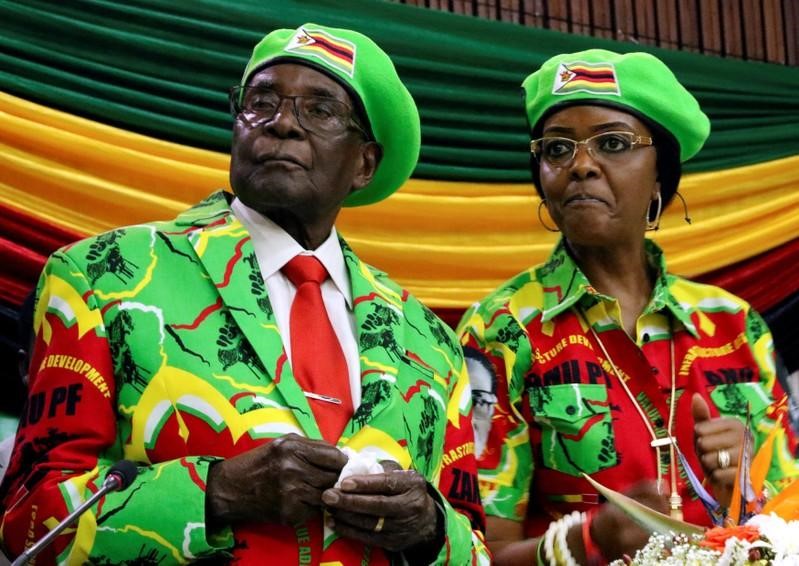 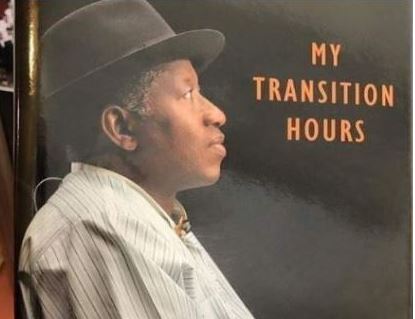