The President of the African Development Bank Group (www.afdb.org), Akinwumi Adesina, has made an urgent call to give farmers across the continent new technologies with the potential to transform agricultural production. Adesina said the technology transfer was needed immediately and that evidence from countries like Nigeria demonstrated that technology plus strong government backing was already yielding positive results.

”Technologies to achieve Africa’s green revolution exist, but are mostly just sitting on the shelves. The challenge is a lack of supportive policies to ensure that they are scaled up to reach millions of farmers,” Adesina said during a keynote speech delivered at the 2018 Agricultural and Applied Economics Association (AAEA) Annual Meeting held in Washington, D.C August 5, 2018.

Adesina cited the case of Nigeria, where policy during his tenure as the country’s Minister of Agriculture, resulted in a rice production revolution in three years.

“All it took was sheer political will, supported by science, technology and pragmatic policies…Just like in the case of rice, the same can be said of a myriad of technologies, including high-yielding water efficient maize, high-yielding cassava varieties, animal and fisheries technologies,” Adesina said.

The African Development Bank is pointing the way to how this can be done, and is currently working with the World Bank, the Alliance for a Green Revolution in Africa (AGRA), and the Bill and Melinda Gates Foundation to mobilize US$ 1 billion to scale up agricultural technologies across Africa under a new initiative called Technologies for African Agricultural Transformation (TAAT).

TAAT is taking bold steps to bring down some of the barriers preventing farmers from accessing latest seed varieties and technologies to improve their productivity.

“With the rapid pace of growth of the use of drones, automated tractors, artificial intelligence, robotics and block chains, agriculture as we know it today will change,” the President said.  “It is more likely that the future farmers will be sitting in their homes with computer applications using drone to determine the size of their farms, monitor and guide the applications of farm inputs, and with driverless combine harvesters bringing in the harvest.”

Adesina used the opportunity to advocate for African universities to adapt their curriculum to enable technology-driven farmers and to focus on agribusiness entrepreneurship for young people, emphasizing the need to rise beyond theories to application.

Through its innovative Enable Youth initiative, the African Development Bank has in the past two years committed close to US$ 300 million to develop the next generation of agribusiness and commercial farmers for Africa.

Adesina stressed the Bank’s resolve to change the face of agriculture in Africa to unleash new sources of wealth.

AAEA President Scott Swinton said Adesina and the African Development Bank exemplify the use of economics that makes a difference in people’s lives.

“If applied economics is economics that make a difference, I think that there is no better example of someone who has used that than Akinwumi Adesina,” Swindon said.

Adesina told delegates at the 2018 conference attended by over 1,600 agricultural and applied economists from around the world: “There is no reason why Africa should be spending US$ 35 billion a year importing food. All it needs to do is to harness the available technologies with the right policies and rapidly raise agricultural productivity and incomes for farmers, and assure lower food prices for consumers.”

Adesina, who was the 2017 World Food Prize winner, is advocating for the creation of staple crops processing zones across Africa (SCPZs): vast areas within rural areas set aside and managed for agribusiness and food manufacturing industries and other agro-allied industries, enabled with right policies and infrastructure.

“I am convinced that just like industrial parks helped China, so will the SCPZs help to create new economic zones in rural areas that will help lift hundreds of millions out of poverty through the transformation of agriculture- the main source of their livelihoods- from a way of life into a viable profitable business that will unleash new sources of wealth,” he said.

The African Development Bank has already begun investing in the development of processing zones in a number of African countries, including Ethiopia, Togo, Democratic Republic of Congo, and Mozambique, with a plan to reach 15 countries in a few years.

To help Africa transform its agriculture, the Bank is investing US$ 24 billion over the next ten years to implement its Feed Africa Strategy. 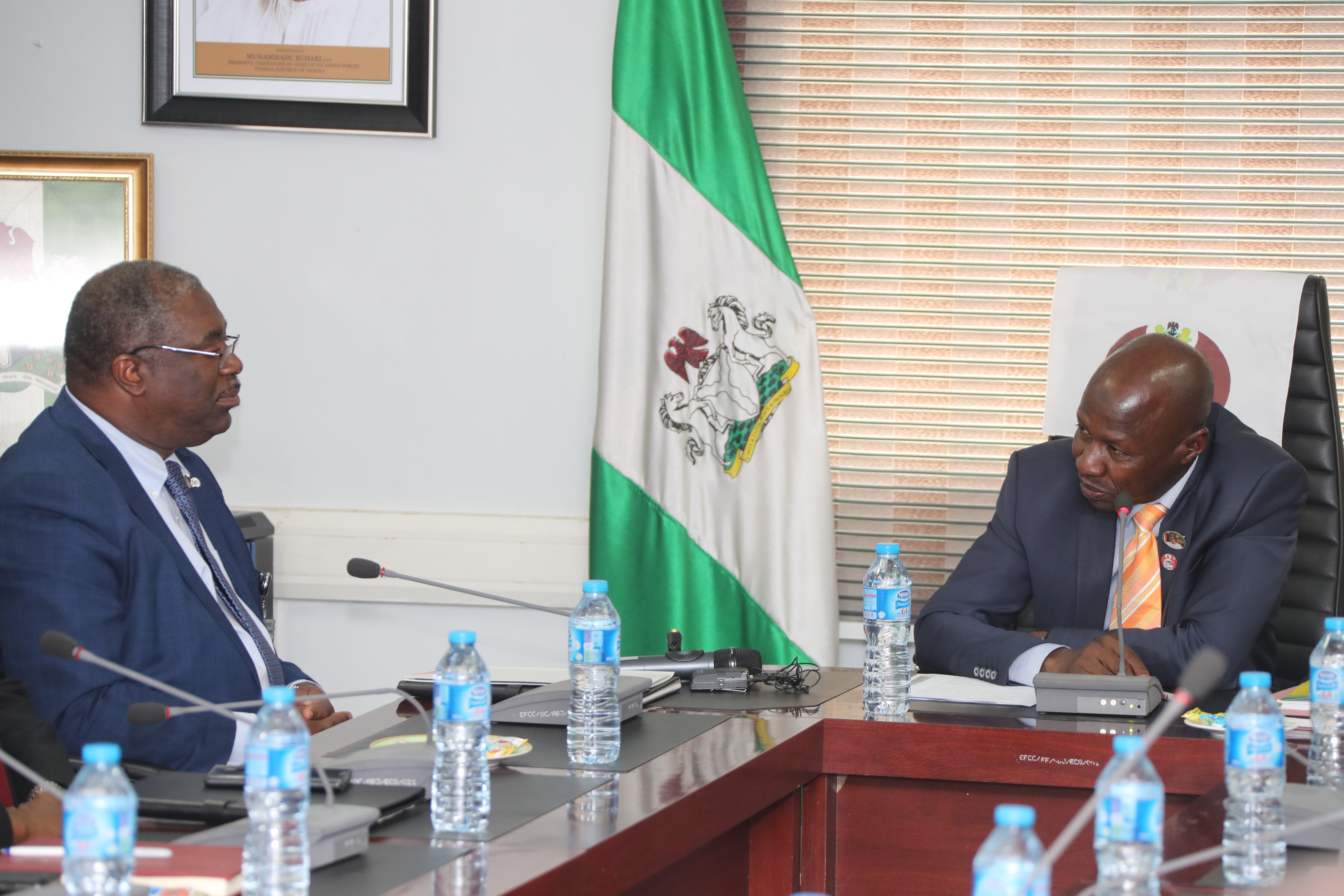 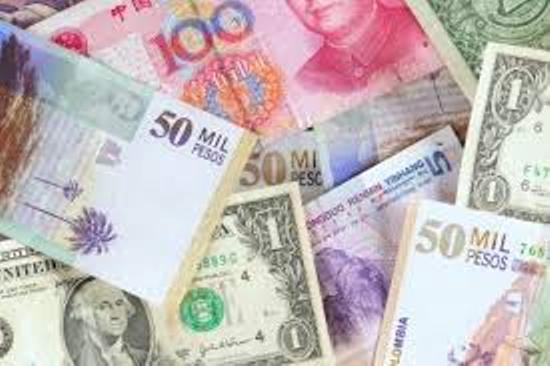