The election will be squarely be a battle between outspoken Senator, Dino Melaye of the Peoples Democratic Party (PDP) and Smart Adeyemi of the All Progressives Congress (APC).

Sen. Melaye, an ally of former Nigerian Senate President, Bukola Saraki, has been critical of the sitting government at the centre in Nigeria. The 2019 general election brought all parties

The election is coming the same day that the gubernatorial election for Kogi and Bayelsa States are coming up. Presently, Kogi is controlled by the APC’s Yahaya Bello, a favourite of President Muhammadu Buhari. A forth-night ago, Buhari approve the sum of N10 billion for Kogi State government, a move that largely seen as subtle way of giving the incumbent government a financial aid.

The Court of Appeal in Abuja on recently ordered the removal of Dino Melaye as senator representing Kogi West Senatorial District.

The three-man bench led by Justice Abubakar Yahaya, ordered the INEC to conduct a fresh election for the senatorial district within 90 days.

The majority decision of the tribunal had upheld the petition filed by Adeyemi of the APC challenging Melaye’s victory at the March 23, 2019 poll.

Melaye, had filed an appeal challenging the tribunal’s judgment.

The PDP and INEC had also filed separate appeals against the tribunal’s verdict.

The Court of Appeal dismissed all the three appeals and upheld the tribunal’s judgment.

The Chairman of INEC, Mahmood Yakubu has favoured the conduct of the rerun election on the same day with the gubernatorial election on cost-saving arrangement.

Mahmood said the Commission would save N290 million.

But other stakeholders argue that the APC would have an upper hand in the election since the incumbent governor is also participating in an election that same day.

Mahmood said the commission would spend about N10 million instead of N300 million that would have been spent for the senatorial re-run election.

He also said the commission will combine governorship polls in Bayelsa with the supplementary election in six places in Brass local government area.

”The purpose of this meeting is basically is to review our preparations for the Kogi/Bayelsa governorship elections as well as the Brass state constituency supplementary election in Bayelsa State, and the Kogi West rerun election by order of the election petition tribunal appeal in Kogi State.

”For Kogi West, (the whole senatorial district), the election tribunal nullified the election conducted on February 23 and ordered INEC to conduct a rerun election,

”As a stand-alone election, the senatorial district election in seven LGA would have cost the nation over N300 million. We have to get ad-hoc staff, transportation, accredit observers…

“But, because we are combining the elections, it is going to cost the nation less than N10 million instead of over N300 million. The commission decided to combine the election to save cost and for convenience.”

The political relevance of Senator Melaye is going to depend on the outcome of the November 16th election. It going to be a hard game for Mr. Melaye to play. However, in politics, they say it is not over until it is completely over. 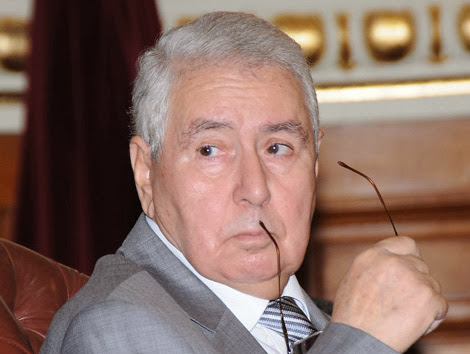 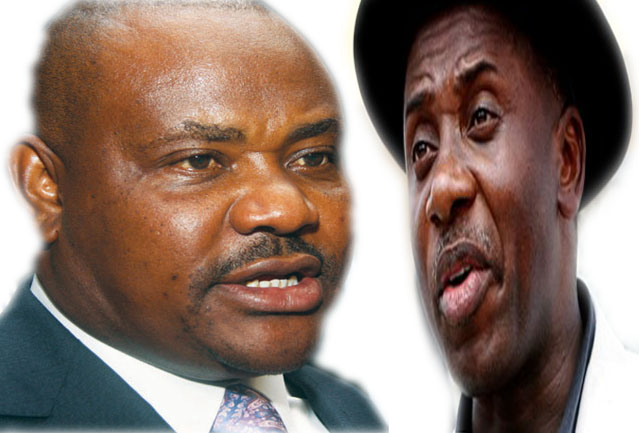 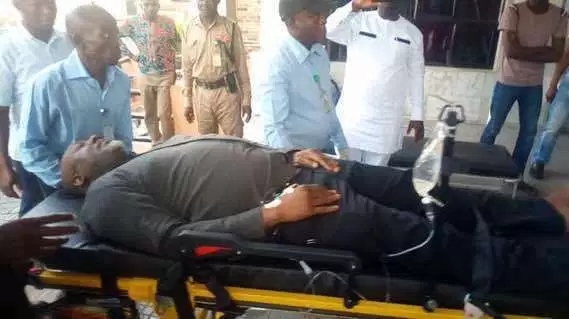