On behalf of the victims of Boko Haram attacks mostly in Nigeria, West Africa, the United Nations is launching a $1bn (£721m) appeal in the Nigerian capital, Abuja, to help millions of people in need of humanitarian aid in the north of the country.

The Islamist militant group Boko Haram has been carrying out attacks in the region for the past 11 years. More than 30,000 people have died and millions have been displaced in that time.

The UN says, despite the scaling up of humanitarian assistance since 2016, the situation remains dire.

The international response plan this year is targeting 6.5 million people in the worst affected states of Borno, Yobe and Adamawa.

The UN and the Nigerian authorities say the impact of the Covid-19 pandemic has made the humanitarian crisis even worse. 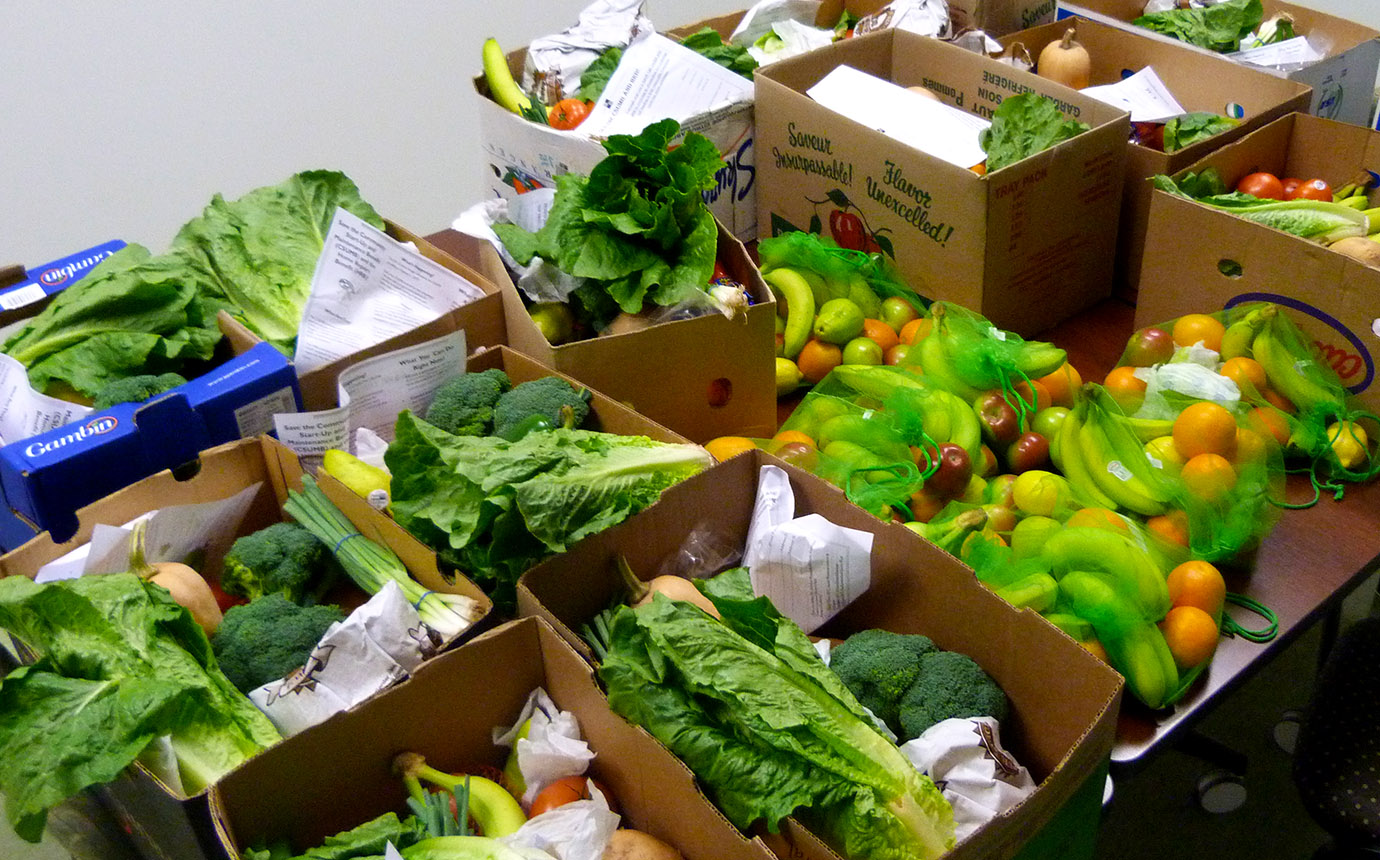 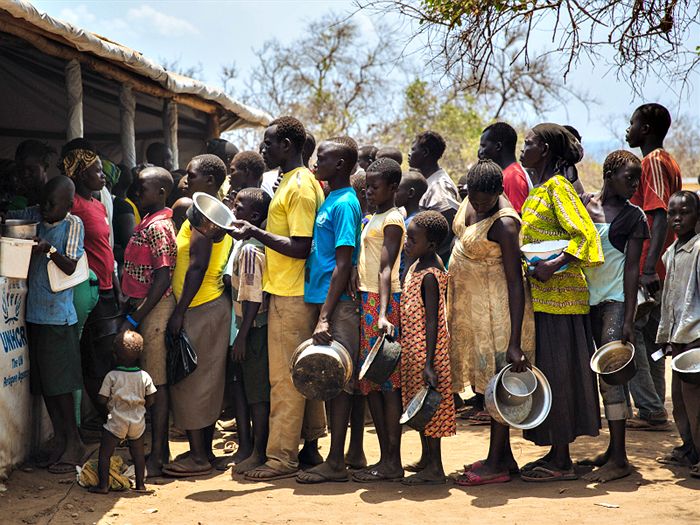