This handout picture released on May 25, 2016 by the Italian Navy (Marina Militare) shows the shipwreck of an overcrowded boat of migrants off the Libyan coast today. At least seven migrants have drowned after the heavily overcrowded boat they were sailing on overturned, the Italian navy said. The navy said 500 people had been pulled to safety and seven bodies recovered, but rescue operations were continuing and the death toll could rise.
The navy’s Bettica patrol boat spotted “a boat in precarious conditions off the coast of Libya with numerous migrants aboard,” it said in a statement. / AFP PHOTO / MARINA MILITARE AND AFP PHOTO / STR / RESTRICTED TO EDITORIAL USE – MANDATORY CREDIT “AFP PHOTO / MARINA MILITARE” – NO MARKETING NO ADVERTISING CAMPAIGNS – DISTRIBUTED AS A SERVICE TO CLIENTS
STR/AFP/Getty Images

Up to 150 Migrants feared drowned in shipwreck off Libya Coast

Up to 150 people may have drowned in a shipwreck off the coast of Libya, the UN refugee agency says.

A further 150 people were rescued by fishermen and returned to Libya by coastguards, the UNHCR said.

It is not clear if the migrants were on one or two boats that left the Libyan town of al Khoms, some 120km (74.5 miles) east of Tripoli.

If confirmed, it would be the deadliest shipwreck in the Mediterranean so far this year.

At least 65 migrants died in May after their boat capsized off the coast of Tunisia. Sixteen people survived.

About 164 people died on the route between Libya and Europe in the first four months of 2019, UNHCR figures show

Thousands of migrants attempt to cross the Mediterranean to Europe every year, and Libya is a key departure point.

Those who make the journey often travel in poorly maintained and overcrowded ships, and many have died.

But since mid-2017, the number of migrant journeys has declined dramatically.

The decline is largely because Italy has engaged Libyan forces to stop migrants from setting off or return them to Libya if found at sea – a policy condemned by human rights organisations.

The UN has repeatedly said people rescued in the Mediterranean should not be sent back to Libya because of the conflict and the inhumane conditions in which migrants are kept, the BBC’s Imogen Foulkes reports. 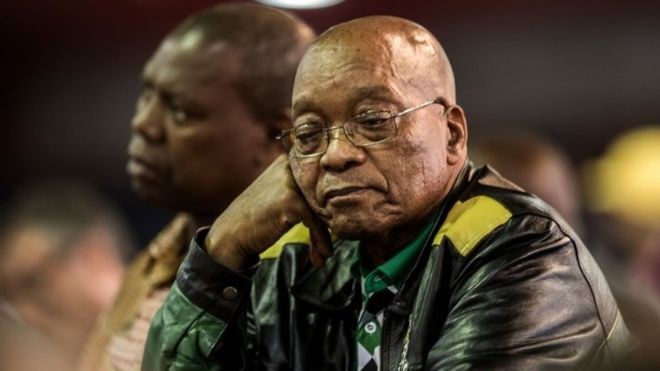 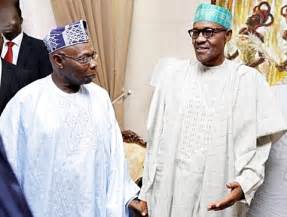 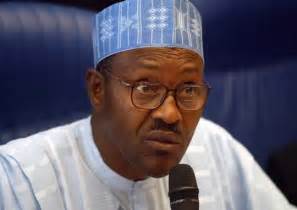