Going by the findings conducted by United States Institute of Peace (USIP) on electoral violence risk assessment in Nigeria, electoral violence is likely to occur in states of Kano, Kaduna, Ekiti, Adamawa, Plateau, Anambra, Lagos and Rivers States  before the February 2019 general elections.

The outcome of the U.S. agency’s research findings equally identified Rivers, Kano, Kaduna and Ekiti states, among others, with high risk of political violence in Nigeria.

A fellow of USIP, Mr. Aly Verjee, who presented the abridge report of the research findings yesterday in Kano, posited that prominent among issues gathered, which include change in the narrative of insecurity in the country, farmers/herdsmen dispute, communal and ethnic crisis presently frustrating the fragile peace, are capable of preventing smooth conduct of elections in 2019.

The Guardian also said the research scope, which covered between March and April 2018, was conducted in eight states, including Kano, Kaduna, Ekiti, Adamawa, Plateau, Anambra, Lagos and Rivers states.

Verjee, in a paper titled, “Nigeria’s 2019 elections: Change, Continuity and the Risk to Peace, Summary of Key Findings,” said the spade of political instability and internal crisis, especially in the ruling All Progressives Congress (APC), could worsen the enduring democratic system before the elections.

He said the credibility doubt against the Independent National Electoral Commission (INEC) to deliver high expectations when compare to the relative improved performance in 2015 general elections might spark needless violence by the electorate.

According to him: “The first ever peaceful transition of power in 2015 raised expectations for the government performance. Many feel their hopes have not been met. With this disappointment, we gathered there may be general voter-apathy, particularly from the stronghold of the ruling party and high turn-out in the opposition areas.

“The implications for electoral violence is first, there is possible violence as the ruling party may use intimidating tactics to shore up the votes while similar intimidation could be applied to deter large turn-out of electorate in the opposition strongholds.”

He also cautioned INEC and security agencies to strictly adhere to the constitutional responsibilities devoid of bias, partisanship and undue influence. Verjee wanted the political parties to rather strengthen their internal system just has he urged APC to quickly resolve its internal dispute.

Meanwhile, former Chairman of INEC, Prof. Attahiru Jega, who restated immediate measures to entrench violence-free elections in the country, charged the electoral body to urgently purge itself against the credibility doubt mounting ahead the 2019 elections.

He called for rejuvenate of inter-agency security consultative forum to check undue rivalry between the security agencies. 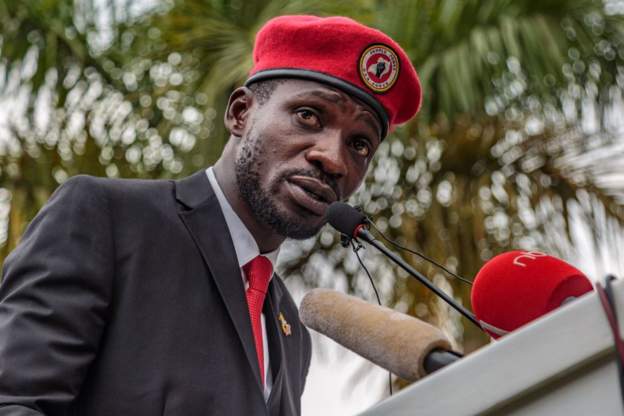 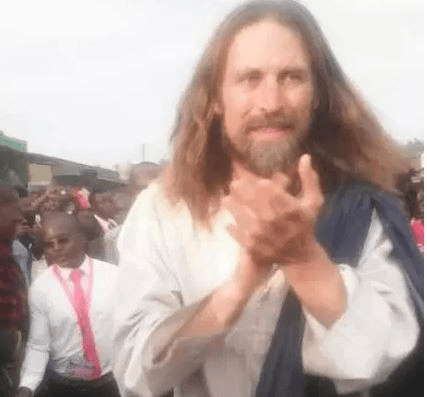 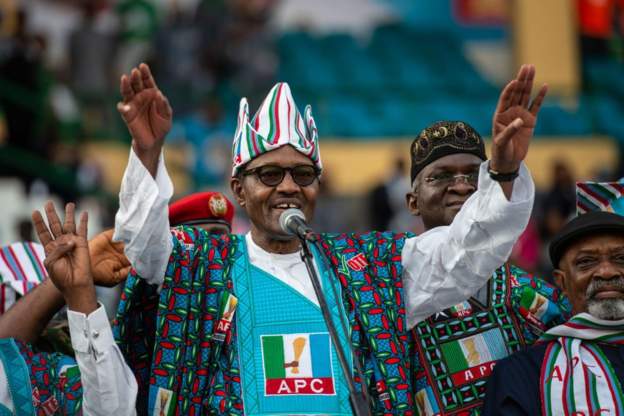