The US Congress has passed its largest-ever financial stimulus package, worth $2tn (£1.7tn), as the country grapples with the coronavirus pandemic.

The US Congress has passed its largest-ever financial stimulus package, worth $2tn (£1.7tn), as the country grapples with the coronavirus pandemic.

The House of Representatives passed the bill two days after the Senate. President Trump says he will sign it.

On Wednesday the number of Americans filing for unemployment surged to a record high of 3.3 million people.

The US has more confirmed cases of coronavirus than any other country, with more than 86,000 positive tests.

“Our nation faces an economic and health emergency of historic proportions due to the coronavirus pandemic, the worst pandemic in over 100 years,” House Speaker Nancy Pelosi said.

Members of the House had been ready to conduct the vote at their homes but were forced to return to Washington at the last minute after a Republican Representative from Kentucky demanded a quorum of half the chamber be present.

Thomas Massie – who objected to the stimulus package saying it contained too much spending – also sought to delay proceedings by demanding a formal recorded vote, as opposed to a voice vote, but was overruled.

Mr Trump vented his fury at Mr Massie on Twitter, calling him a “third-rate grandstander” and demanding that he be thrown out of the Republican party.

What is in the stimulus package?

It is designed to enable direct payments to individuals and companies whose livelihoods and businesses have been affected by the pandemic.

It includes $500bn for the worst-affected industries and $290bn for payments of up to $3,000 to millions of families.

There is also $350bn for loans to small businesses, $250bn for unemployment aid and at least $100bn for hospitals and medical expenditure.

Officials across the US have closed restaurants, bars, cinemas, hotels and gyms in an effort to slow the spread of the virus.

Car firms have halted production and air travel has fallen dramatically. According to economists, a fifth of the US workforce is on some form of lockdown.(BBC Report) 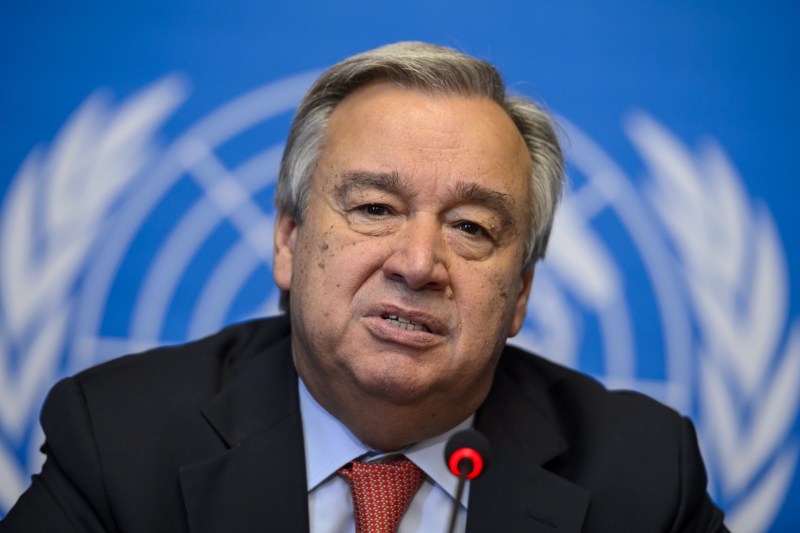