Following growing stability in Liberia after years of political turmoil, the US government has said it will end the Deferred Enforcement Departure (DED), a programme of the US that allows citizens of Liberia living in the United States to avoid deportation.

But the Deferred Enforced Departure (DED) program, which was set to expire Saturday, will be extended for a year as part of a “wind-down” effort, the White House has said.

“Liberia is no longer experiencing armed conflict and has made significant progress in restoring stability and democratic governance,” according to a memorandum signed by Trump and released Tuesday by the White House.

Started in 1991, in part through a grant of Temporary Protected Status (TPS), certain Liberian nationals were eligible for DED, which allowed them to flee armed conflict and civil war and live and work in the United States.

“Liberia has also concluded reconstruction from prior conflicts, which has contributed significantly to an environment that is able to handle adequately the return of its nationals,” the memo said.

“The 2014 outbreak of Ebola Virus Disease caused a tragic loss of life and economic damage to the country, but Liberia has made tremendous progress in its ability to diagnose and contain future outbreaks of the disease,” he said.

A 12-month “wind-down” period starting March 31, 2018, would allow the Liberian government to prepare to re-integrate returning citizens and give time for affected Liberians to “make necessary arrangements,” according to the memorandum, which was addressed to the Department of Homeland Security (DHS).

Trump previously included three other African countries, Chad, Somalia and Libya, among several whose citizens were blocked from entering the United States.

The Department of Homeland Security said approximately 3,600 Liberians were enrolled in a previous TPS program that preceded the DED.

The protections for all Liberian beneficiaries will now end March 31, 2019. 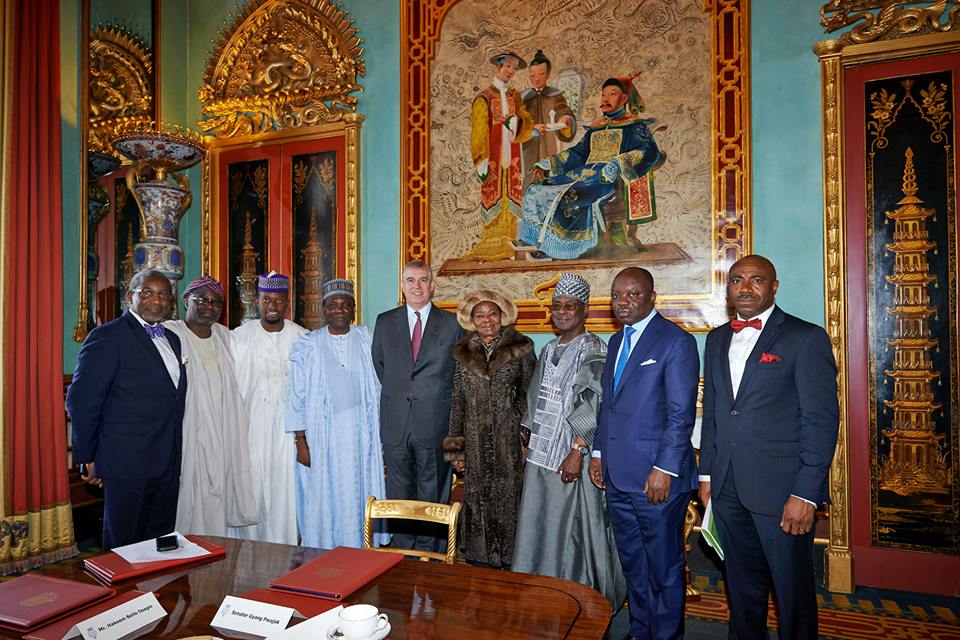 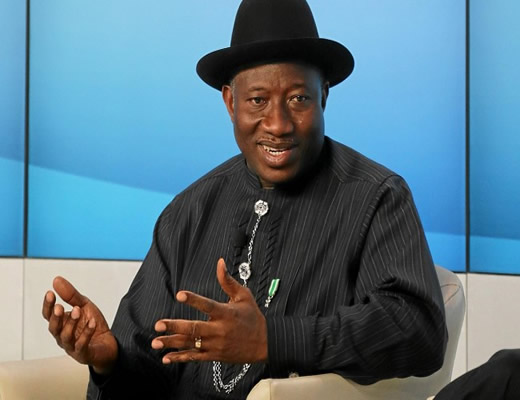 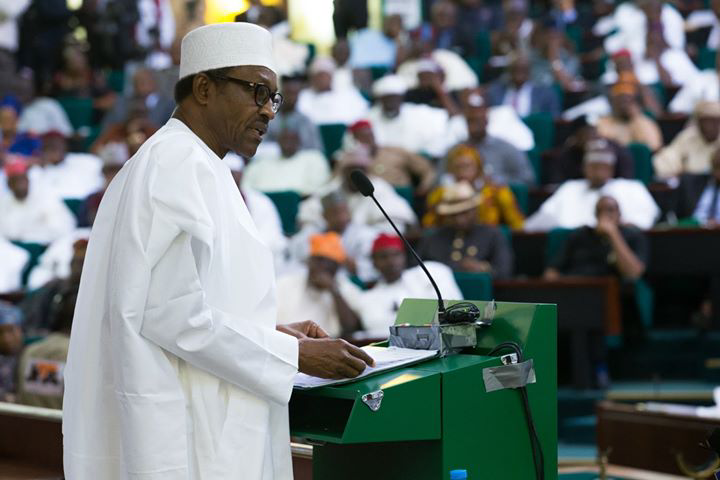