The supreme court has ruled there is no constitutional right to abortion in the United States, upending a precedent set nearly 50 years ago in the landmark Roe v Wade case – a rare reversal of long-settled law that will fracture the foundations of modern reproductive rights in America.

The court’s ruling came in the pivotal case Dobbs v Jackson Women’s Health Organization, in which the last abortion clinic in Mississippi opposed the state’s efforts to ban abortion after 15 weeks and overturn Roe in the process.

“We hold that Roe and Casey must be overruled,” said the majority opinion, written by Justice Samuel Alito. The case’s outcome was joined by the court’s five other conservative justices.

“The constitution makes no reference to abortion, and no such right is implicitly protected by any constitutional provision,” it said.

The reversal of the 1973 opinion will again allow individual US states to ban abortion. At least 26 states are expected to do so immediately or as soon as practicable.

The Dobbs decision is certain to be one of the most consequential in generations. It will have profound, immediate and enduring consequences for the lives of tens of millions of American women and other people who can become pregnant, and unpredictable ripple effects that could play out over decades.

“This is kind of unparalleled, and even if it’s not completely unprecedented it’s extremely rare,” said Mary Ziegler, a visiting professor of constitutional law at Harvard Law School, professor at the University of California, Davis School of Law and a historian of abortion.

“It’s also extraordinary to do something like this so quickly, with no kind of advance notice,” said Ziegler.

The final ruling from the conservative-dominated court comes after a draft opinion was leaked in early May. In it, right-leaning associate justice Samuel Alito laid out a caustic argument for reversing Roe v Wade.

Experts believe the coming days and weeks will bring chaotic attempts by conservatives to ban the procedure as soon as possible, as a patchwork of some of the most severe abortion restrictions in the world go into effect.

Large swaths of the US south and midwest are expected to ban abortion or impose severe restrictions, forcing patients who want the procedure to potentially travel hundreds of miles or self-manage abortions at home.

At least one economist has estimated such bans could result in an additional 60,000 births a year among women who want an abortion, but are unable to obtain one. Such bans are likely to affect 41% of women of reproductive age in the US, and hit the young, poor, Black and brown women and people who already have children the hardest.

The ripple effects of the decision could also herald greater restrictions in other areas of private life, with ramifications for gay marriage, sex and possibly even birth control.

The decision is likely to spark more protests and rallies, and intensify debate within and between states about abortion, and even cities. The shock decision could also upend the midterm elections in November.

In the run-up to the decision, Democratic-led states have enacted laws to aid patients who travel for abortions. Republican-led states have done the opposite. Many have worked to further restrict abortion and some have already debated prosecuting women who seek abortions under homicide statutes.

Internationally, the decision will make the US one of only four countries since 1994 to restrict abortion, according to the Center for Reproductive Rights, the other countries being Poland, Nicaragua and El Salvador. This will further set America apart from peer countries as life expectancy falls. It could also damage the nation’s ability to advocate for the rights of women and girls globally.

… we have a small favour to ask. Millions are turning to the Guardian for open, independent, quality news every day, and readers in 180 countries around the world now support us financially.

We believe everyone deserves access to information that’s grounded in science and truth, and analysis rooted in authority and integrity. That’s why we made a different choice: to keep our reporting open for all readers, regardless of where they live or what they can afford to pay. This means more people can be better informed, united, and inspired to take meaningful action. 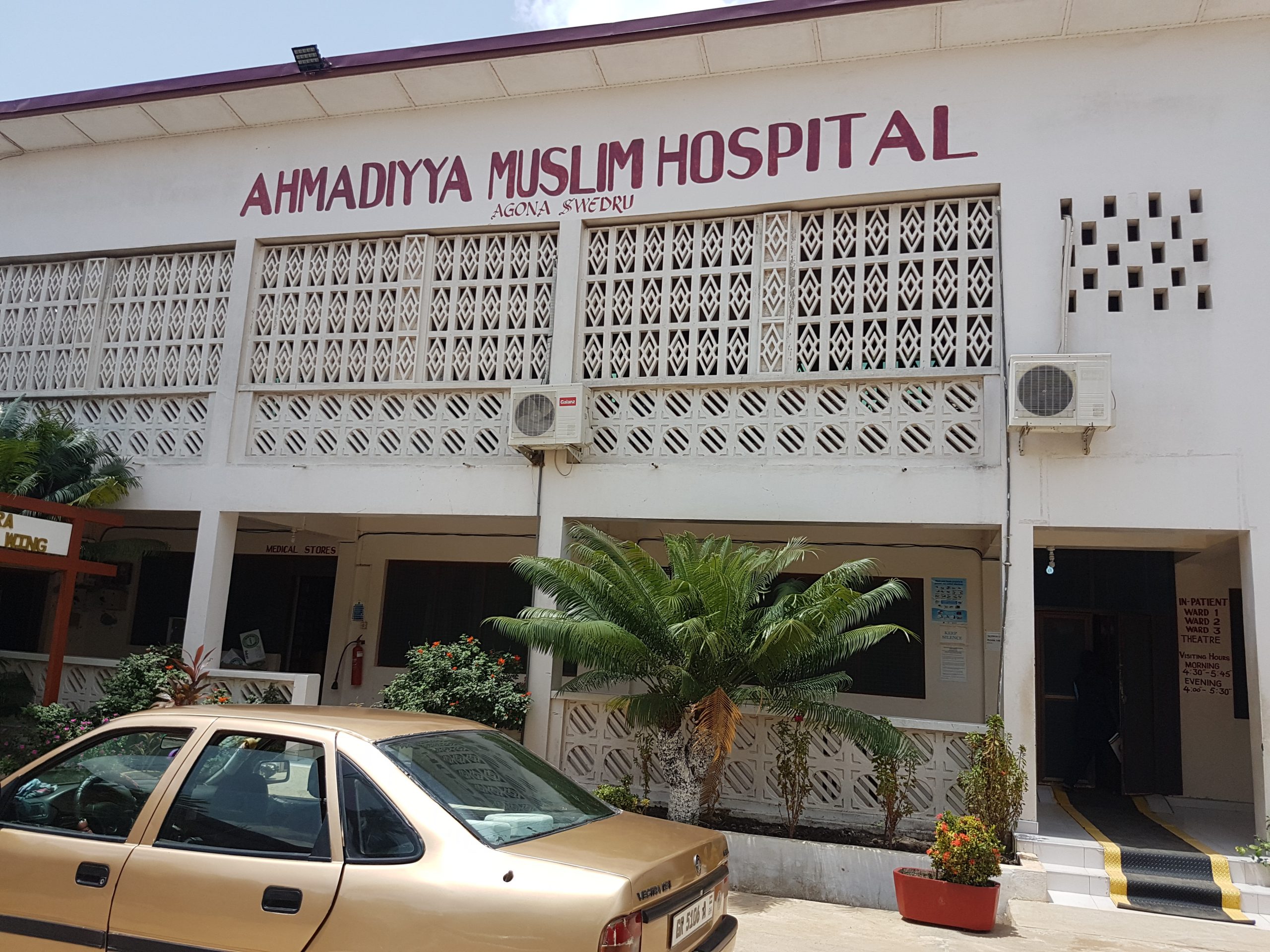 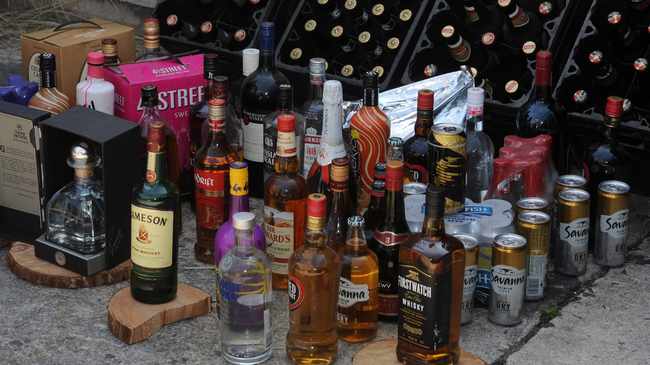