Attempts to bring the Supreme Court in Nigeria to review its own decisions have met brick walls as the court in two consecutive ruling dismissed those temptations both from the ruling party and the opposition party.

Last week, the Court dismissed the application of the ruling All Progressive Congress (APC) and sanctioned lawyers for applying for a review of the Court’s decision on Bayelsa State Governorship election. On Tuesday, the Supreme Court also dismissed an application filed by Emeka Ihedioha of the Peoples Democratic Party (PDP), asking it to set aside a judgement that declared Hope Uzodinma of the All Progressives Congress (APC) Imo State governor.

The Court maintained that it lacked the jurisdiction to review its own judgement.

With one out of seven justices dissenting, the court, led by the Chief Justice of Nigeria, Tanko Mohammed, held that the application by Mr Ihedioha and the PDP lacked merit.

Mr Ihedioha and the PDP had approached the court following its January 14 judgement that nullified Mr Ihedioha’s victory and declared Mr Uzodinma the winner of the election.

Mr Ihedioha was earlier declared the winner of the March 2019 election by the electoral umpire, INEC.

With these judgments, Nigeria’s Supreme Court, which is the highest court in the land has reserved its powers for finality, signifying that any appeal against the decision of the Supreme Court should be an appeal to the Almighty God. 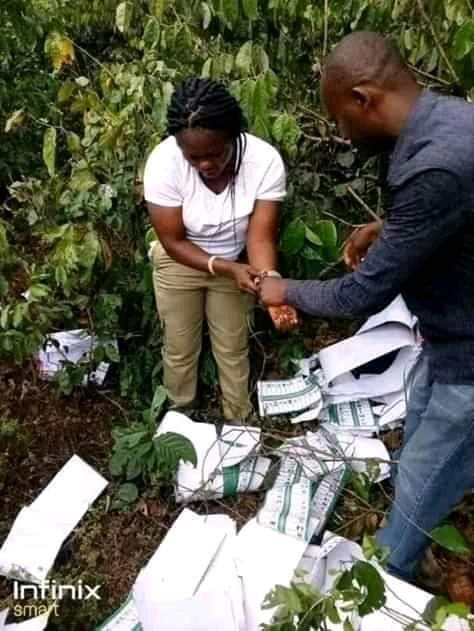 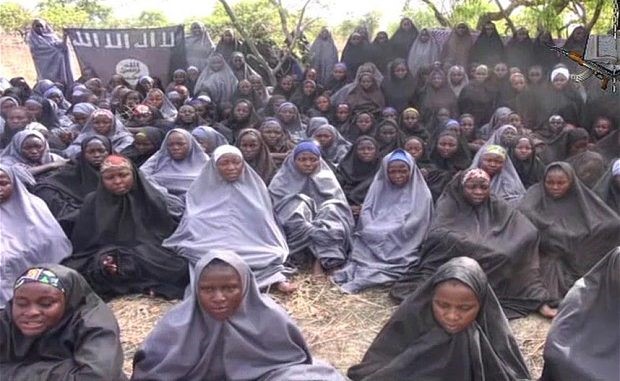 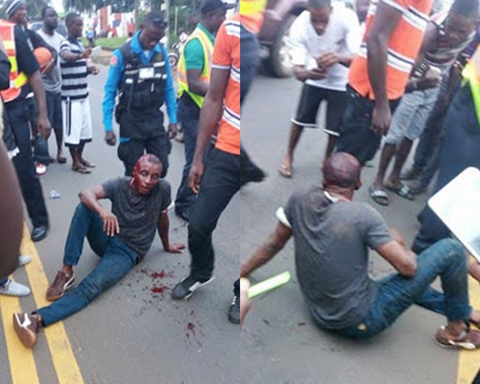