Ambassador Daniel Foote criticised the jailing of the gay couple

For criticizing the decision of Zambian court on gay marriage, the president of Zambia, Edgar Lungu says his government has asked the United States to withdraw its ambassador, Daniel Foote.

Ambassador Foote criticised the jailing of two men for being in a gay relationship.

Daniel Foote said he was “horrified” last month when a judge sentenced the men to 15 years in prison.

He called on the government to review the case.

Mr Lungu said he did not want people like Mr Foote in the country.

He said he was waiting for a response from Washington, in a row which began three weeks ago. The US embassy has not replied.

Zambia, like most African countries has a law prohibiting gay marriage. But the Government of the United States has everything against the law.

Zambian government feels offended by the ‘meddling’ by US, questioning the decision of a Zambian High Court to sentence gay couple.

Zambia’s Foreign Affairs Minister Joseph Malanji has said he will send a protest letter to Washington over last week’s comments by the US ambassador on the jailing of the gay couple.

Japhet Chataba and Steven Samba were sentenced on Wednesday to 15 years in prison by the High Court in the capital, Lusaka, after they sought a review of their conviction handed last year by a magistrate’s court.

US Ambassador Daniel Foote reacted to the sentence by saying he “was personally horrified to read about the sentencing of two men, who had a consensual relationship, which hurt absolutely no-one”.

Mr Malanji told journalists over the weekend that he will dispatch the protest letter on Monday.

“To question (the judiciary’s) decision by a representative of a foreign government is tantamount to questioning the Zambian constitution,” Mr Malanji said.

Homosexuality is illegal in Zambia.

Zambia’s President Edgar Lungu has previously warned western countries that the country will not be forced to accept gay rights. 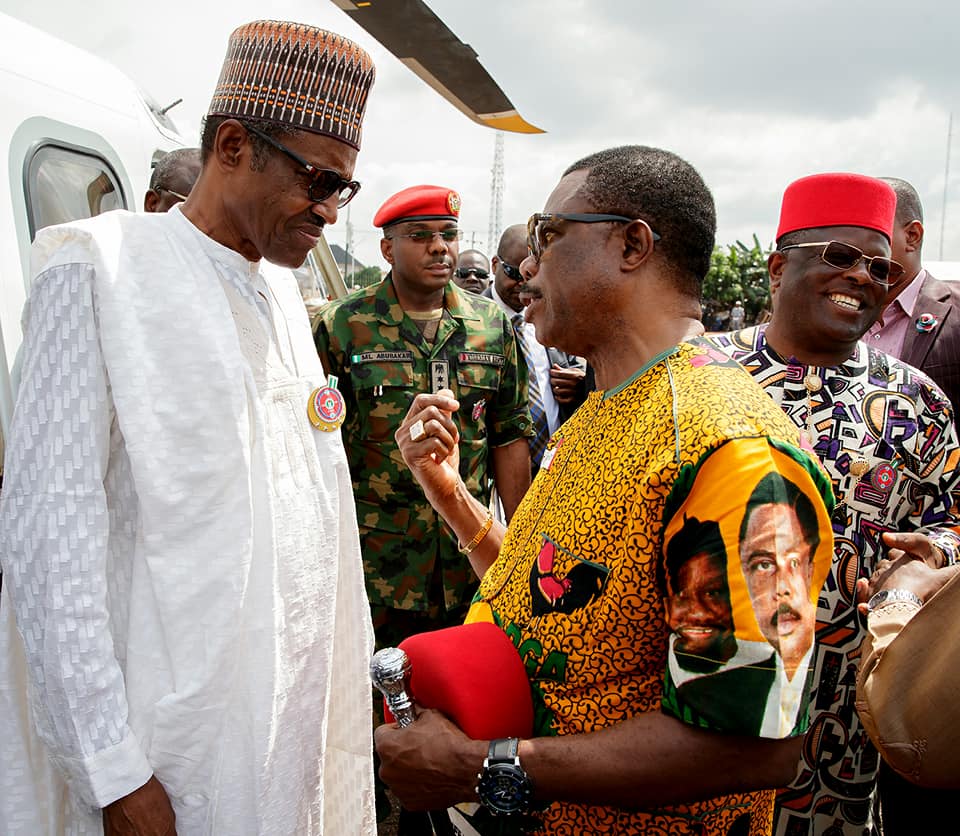 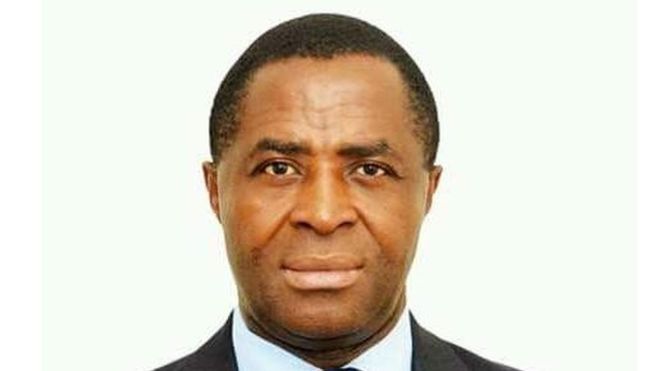 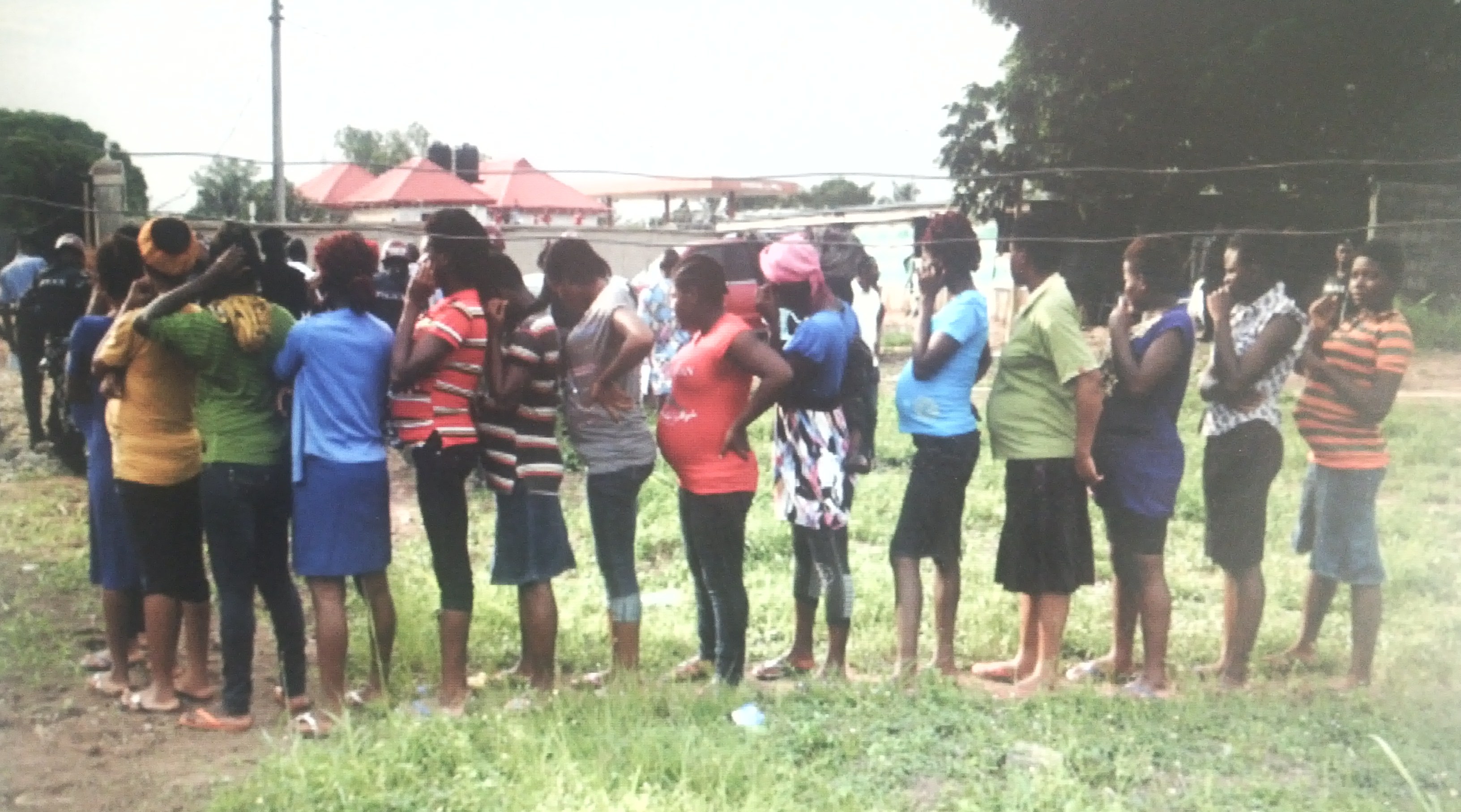