A 16-year-old Zambian girl has spent the last two weeks in police cells after being arrested for allegedly walking past a police station wearing a miniskirt, according to local newspapers.

The girl and her 28-year-old aunt are accused of conducting themselves in a manner likely to cause breach of peace on 22 December, report the Times of Zambia and Zambia’s Daily Mail.

The duo denied the charge.

The newspapers go on to say that the two appeared before the magistrate’s court on Thursday.

A police officer asked her why she was wearing a short skirt, according to the Daily Mail.

In response, the aunt wondered why the officer was questioning the length of her niece’s skirt when he did not question other women with similar attire.

It is alleged that this response did not go down well with the officer who immediately detained them.

The trial starts on 14 January. (BBC) 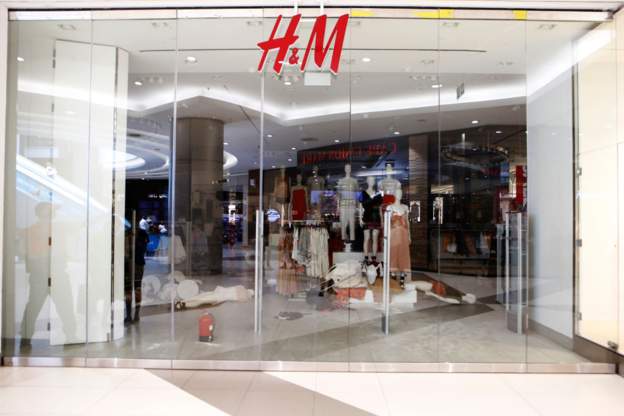 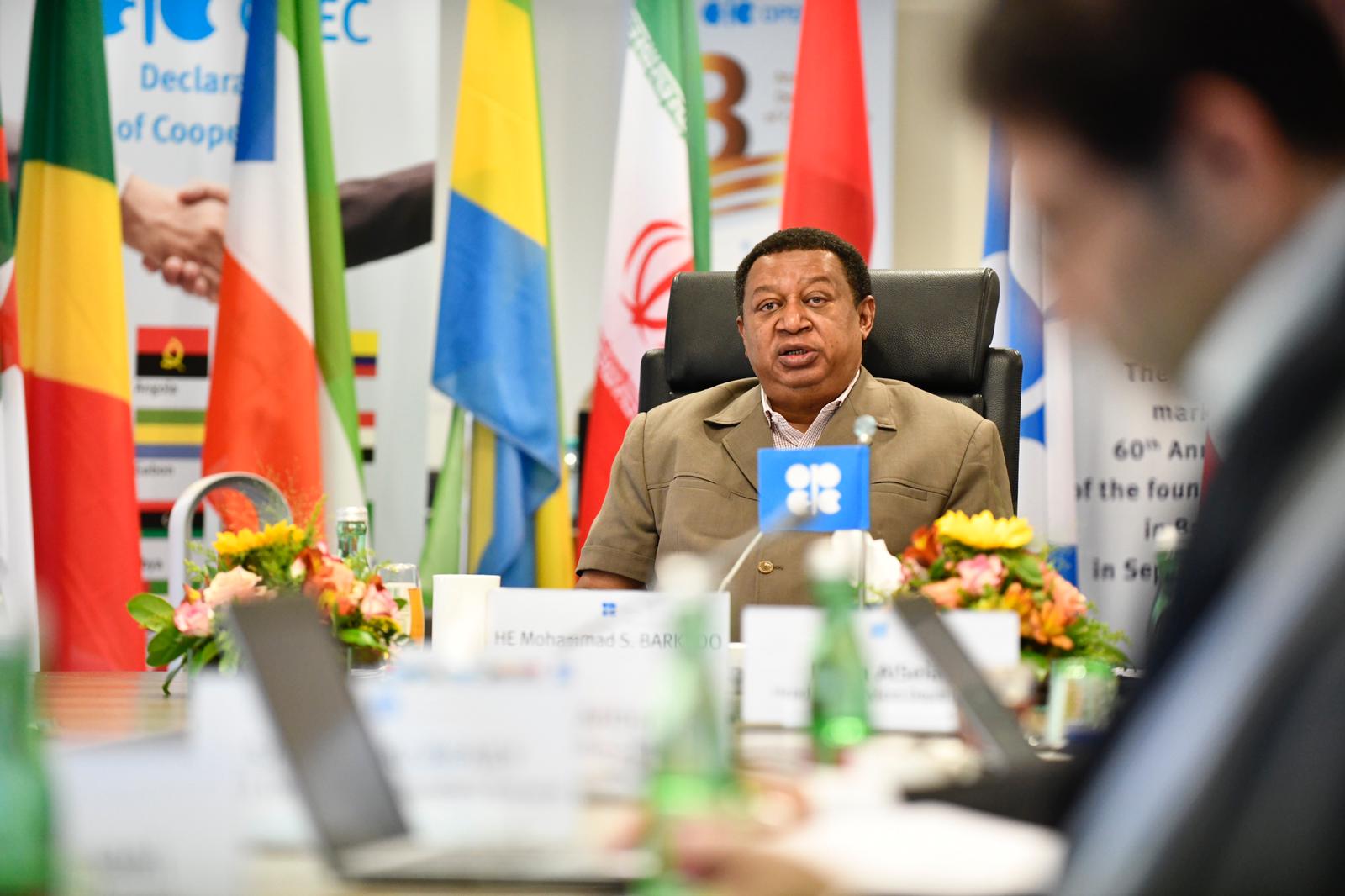