The opposition Movement for Democratic Change (MDC) Alliance had gone to court to challenge the election, saying the vote was marred by “mammoth theft and fraud”, but this was rejected by the court.

Chief Justice Malaba said he had ruled against the opposition’s petition because it lacked “specificity” and failed to meet “the requisite standard of proof”.

“The best evidence would have been the contents of the ballot boxes themselves,” he said.

It was the first in decades without long-time leader Robert Mugabe on the ballot.

The incumbent, Emmerson Mnangagwa who was Robert Mugabe’s Deputy, took control of the country after forced resignation of Mugabe and promised to conduct election in ‘five months’. Zimbabwe Electoral Commission (ZEC) declared Mnangagwa, winner of the presidential election.

The opposition Movement for Democratic Change alliance said its candidate, Nelson Chamisa, who officially got 44 percent of the vote, actually won the poll.

It was a tight race between Mnangagwa and the opposition leader, Nelson Chamisa with about 6 point difference.

The ruling party perceived that Mugabe might have been plotting to handover power to his wife, Grace, and they beckoned on the military to help restore sanity.

With all 10 provinces declared, Mr Mnangagwa won 50.8% of votes, compared to 44.3% for opposition leader Nelson Chamisa.

Police removed opposition officials from the electoral commission stage when they rejected the results.

Supporters of the opposition party had pre-empted the result of the election, alleging rigging in favour of the ruling party, ZANU-PF.

Mnangagwa has accepted the result of the election and calling for peace.

International observers praised the poll for being peaceful but raised concerns over the environment around the poll and the campaign.

Even before results were announced, opposition supporters took to the streets of the capital, Harare, first celebrating what they claimed was a certain win, then protesting the delay in results, and then running for their lives after security forces fired live rounds, killing six people.

And for the first time in ages, even analysts say they’re not quite sure how this impasse will end.

“It’s a very precarious situation, sort of like hanging over a cliff, not very dangerously, but somehow, dangerously,” said Professor Annie Chikwanha, of the University of Johannesburg. “And that’s because of the uncertainties surrounding what will happen once the Constitutional Court has given its verdict.”

What analysts say needs to happen is unlikely: two men from different generations, different temperaments and different ends of the political spectrum and need to come together. Chamisa has outright dismissed suggestions of entering into a government with Mnangagwa, and said the two men have not spoken.

Chikwanha said they need to mend that bridge.

“Politically, it is important for whoever wins to take in, or bring the other one on board,” she told VOA in Johannesburg. “They may not want to do it, but there has to be some form of appeasement that would appeal to the general electorate and to the voters, or to the public that supports the loser.”

Analysts say they hope Zimbabwe can move forward, and that this election will, hopefully, be a blip in that journey.

“I said, far in advance of the 2017 coup that this would be an election that wouldn’t count,” said Zimbabwe analyst and professor David Moore of the University of Johannesburg. “Two thousand twenty-three would count, because the younger generation, which cut their teeth in the early 2000s against the regime, are now gaining maturity, having experience. And if they can maintain a hold over the MDC, and perhaps other opposition parties that might emerge, we will see a much different election.” 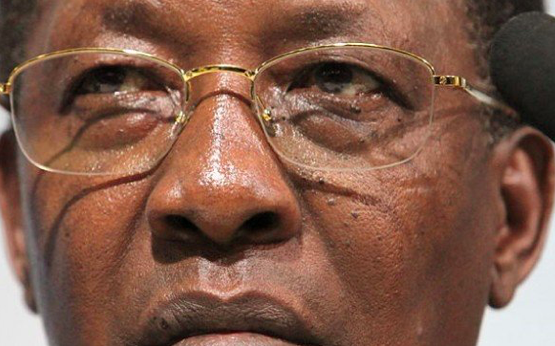 CHAD: Deby projected to win fresh term to extend his 30 Yrs in Power 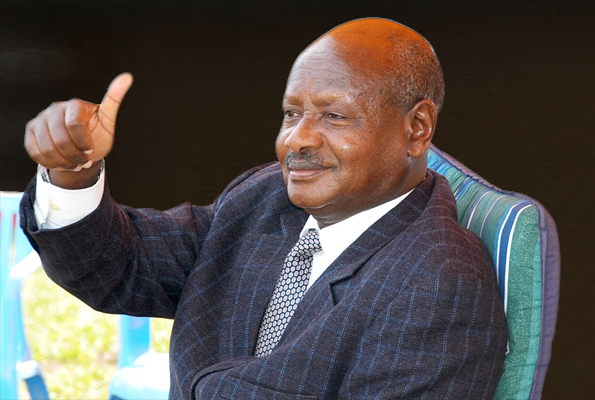 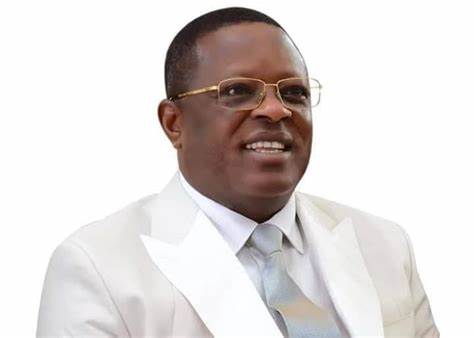