The award recognizes, celebrates, and empowers African women in the media who support female entrepreneurship throughout the continent.

The judging panel for the APO Group African Women in Media Award consisted of 100 luminaries, with global icons such as Naomi Campbell joined by senior executives from every major industry on the continent, from Visa to Hilton; Facebook to FIFA; and Uber to LEGO!

It was the largest and most influential panel of judges ever assembled for an African media award, reflecting the importance of recognizing gender equality in business and the media.

For more information about the jury panel go to: www.bit.ly/MeetTheAPOJury

The jury voted on a shortlist of five finalists, and chose Debra as the winner for her article “Ethel defies Gokwe myth“: www.bit.ly/APOMediaAward3. The piece tells the story of Ethel Chiwara-Mupambwa who challenged the traditional rules of life in her community to become a successful businesswoman, and the Founder of MoneyMart Finance (www.MoneyMartFinance.com).

Debra receives a USD2,500 cash prize, and will also be invited to attend online courses from one of the most respected universities in the world.

Debra Matabvu is a news reporter at The Sunday Mail, a weekly newspaper owned by Zimbabwe Newspapers (Zimpapers). She joined The Sunday Mail in 2014. Debra has a BSc in Journalism and Media Studies from the National University of Science and Technology (NUST) in Zimbabwe. She has also worked with Reuters and is a member of the World Association of Newspaper and News Publishers (WAN-IFRA)’s 2020 Women in News Leadership Accelerator Programme. She is passionate about Women, Education and Health issues.

Nicolas Pompigne-Mognard, Founder and Chairman of APO Group said: “I would like to extend my warmest congratulations to Debra. Her fascinating article about Mrs Chiwara-Mupambwa demonstrates the quality of journalism in Africa, and celebrates a true success story in our quest for equality. This year’s APO Group African Women in Media Award became bigger than anything we could have imagined, and that is thanks to our amazing jury, who gave up their valuable time to get involved. APO Group remains committed to shining a light on stories of hope and positivity, and to supporting the development of journalism throughout Africa.”

The judges were full of praise for the finalists:

Adenike Laoye, Ecobank Group Head, Corporate Communications, and Chief of Staff to the Group CEO, said: “All the stories are insightful, and I must say I am very proud of the work all five remarkable female entrepreneurs are doing. The fact that their stories got read through female journalists is also heart-warming.”

Camilla Osborne, Head of Communications of Coca-Cola Southern and East Africa, said: “Each of these female journalists is a winner in my mind as they represent a determination to showcase the power of female entrepreneurship in Africa. I hope all of the shortlisted journalists continue inspiring and sharing stories that empower women and others around them.”

Samantha Muna, Director Development East Africa of Hilton Worldwide, said: “It was such an honor to read and judge the wonderful writing by these amazing female journalists. The inspirational stories they penned of young women entrepreneurs makes it that much harder to select the winner as all the stories met the judging criteria.”

Ben White, Founder and CEO of VC4A, said: “The examples showcased are a true inspiration. Stories of how everyday women overcome incredible odds on their quest to do remarkable things. It starts with journalists who have an eye for this brilliance and use their craft to tell the story.”

Yoven Moorooven, CEO of ENGIE Africa, said: “All the stories are wonderful, and we can see that all of them have been life changing. All the journalists deserve congratulations for what they have achieved and are all winners.”

Clare Spurrell, Head of Global Communications of CARE International, said: “It was extremely difficult to judge, particularly as all the projects and subjects of the pieces were so inspiring. I really enjoyed all the stories. It was an extremely close call.”

Florizelle Liser, President and CEO of the Corporate Council on Africa, said: “It was difficult choosing as all the articles were well written and about incredibly inspiring women.”

Sanaa Sayagh, General Manager of Roche Morocco, said: “All these stories are awesome! Not easy to rank them.”.

Coralie van den Berg, General Manager of Rugby Africa, said: “The five articles made for an excellent and inspiring read.”

Sthe Shabangu, Public Relations and Communications lead for Africa of Cisco, said: “I was so inspired by these stories, thank you so much for the inclusion.”

Ashleigh Fenwick, Head of Communications for Microsoft South Africa, said: “Some really strong stories – they were all a pleasure to read.”

The APO Group African Women in Media Award is part of APO Group’s commitment to supporting the development of journalism on the continent.

Watch the video message of Nila Yasmin speaking about her win, and the very fundamental role it has played in her career growth: https://bit.ly/3g6WQHl

For more information on the AWIEF & APO Group Partnership: www.bit.ly/36mzJDB 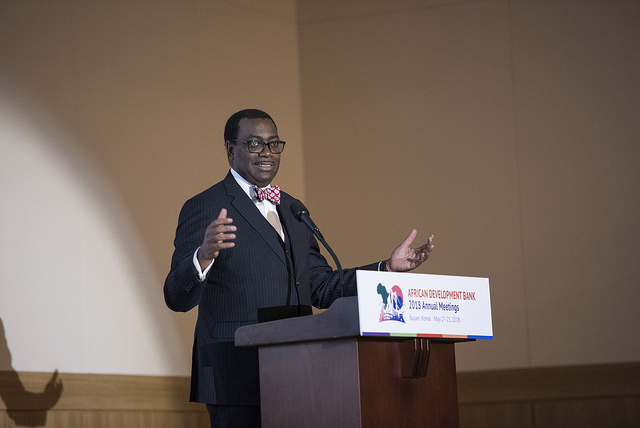 Korea is a model for Africa’s industrialization, says President Adesina 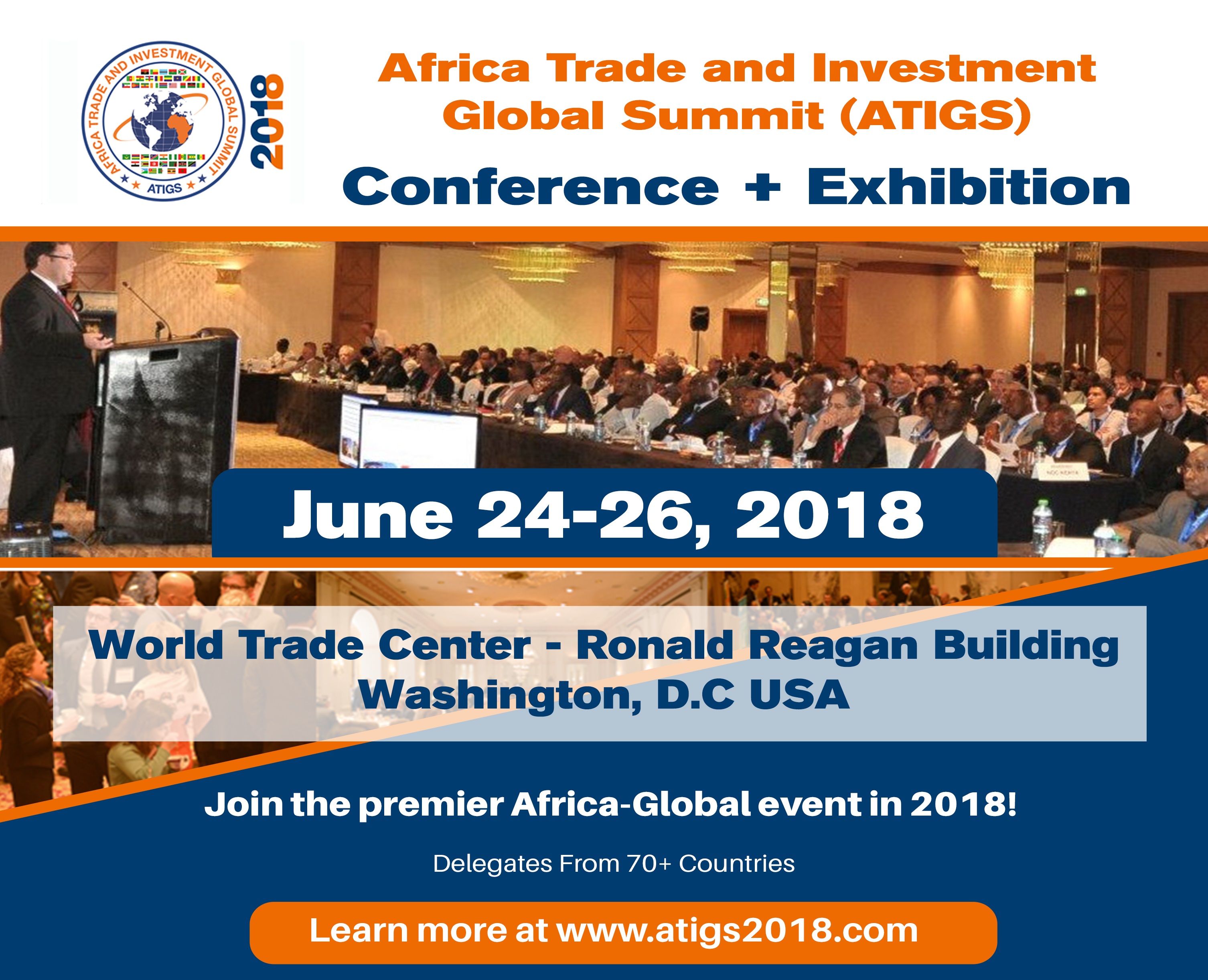 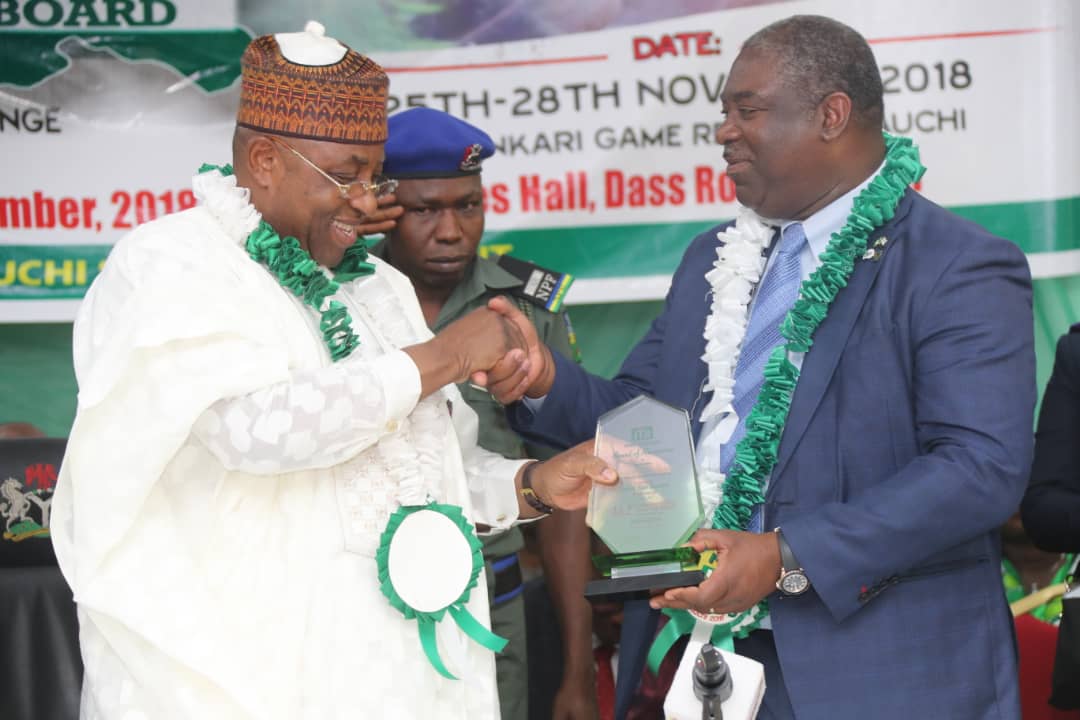