But Zuckerberg has admitted making some mistakes, saying Facebook would learn from those mistakes.

Amidst speculations that Facebook founder, Mark Zuckerberg may step down as the firm’s helmsman following turmoil that continues to surround the company, Zuckerberg has insisted he is still the best person to lead Facebook.

But Zuckerberg has admitted making some mistakes, saying Facebook would learn from those mistakes.

“When you’re building something like Facebook which is unprecedented in the world,” he said on Wednesday, “there are things that you’re going to mess up.

“What I think people should hold us accountable for is if we are learning from our mistakes.”

The BBC reports that Zuckerberg is as well Facebook’s chief executive, Mr Zuckerberg is chairman of the company’s board. When asked if his position had been discussed, he replied: “Not that I know of!”

But recent reports around improper data gathering by third parties – as well as fake news and propaganda – have prompted some to question Mr Zuckerberg’s ability to lead a company that some think has grown beyond his control.

The BBC reported that ‘By design, he can’t be fired – he can only resign’

“They are in uncharted waters, and they have not comported themselves in a way that makes people feel good about Facebook and secure about their own data.”

He called for Mr Zuckerberg to step down in order to let Facebook start a “reputation-enhancing second chapter”.

“He doesn’t just lead an institution that touches almost every person on the planet,” wrote Felix Salmon.

“He also, thanks to financial engineering, has a majority of shareholder votes and controls the board, and is therefore answerable to no one.

“By design, he can’t be fired – he can only resign. Which is exactly what he should now do.” 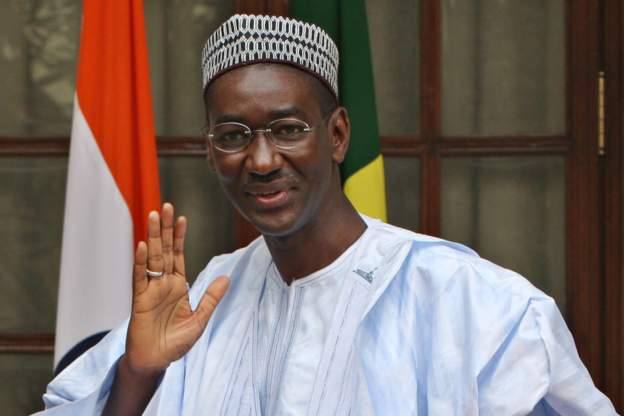 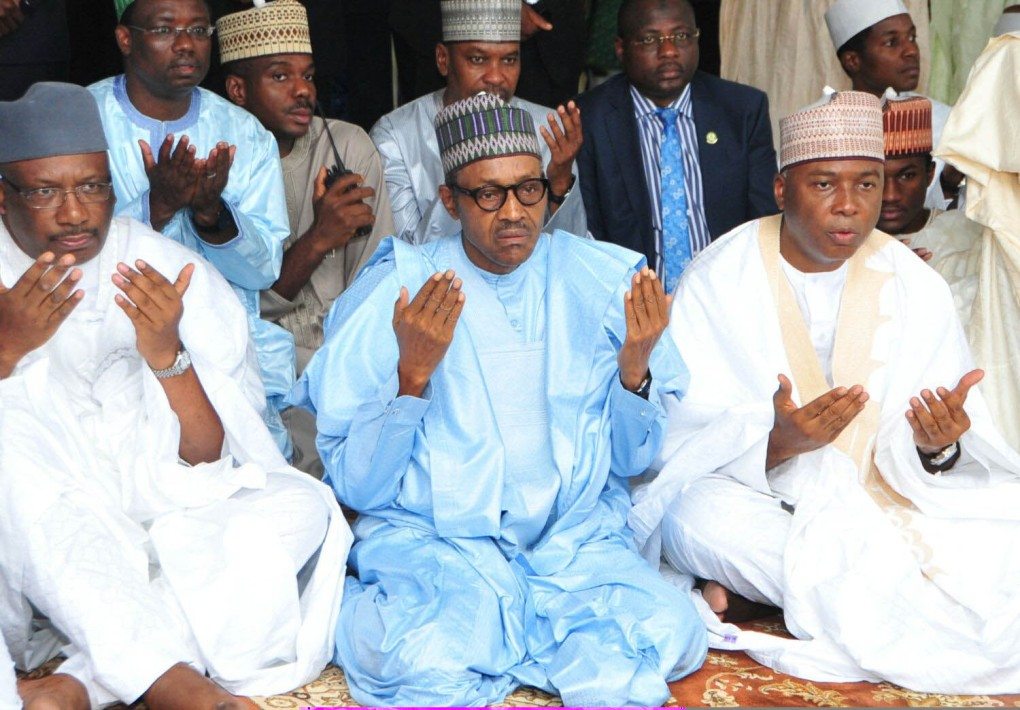 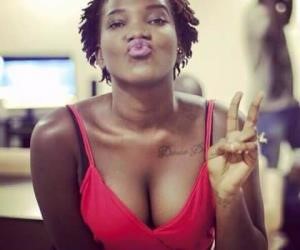