Guinea has a population of 13 million people. But only 5.4 million out of the are registered voters and are eligible to decide the country’s presidential election already underway.

Incumbent and a two-term president, Alpha Condé, 82, is seeking a third term. His strongest challenger is a 68-year old former Prime Minister, Cellou Dalein Diallo. He lost to Mr Condé in both 2010 and 2015, although he says both elections were marred by widespread fraud.

The day started with heavy rain but as soon as it stopped, long lines started forming in front of polling stations.

Mr Condé ignored critics to push for a change of constitution that allowed him to extend his stay in office.

There are already fears that the Guinean military may get involved. The country has been beset by authoritarian and military rule since independence. There have been some fears that the army might be getting involved in politics again.

On Friday, the minister of defence issued a statement saying that a group of soldiers had entered a military camp in Kindia, a city 130km (80 miles) east of the capital Conakry, and killed its commander, Col Mamady Condé.

Some reports spoke of an army mutiny, but the authorities later said they were in control and that a search was under way to find the soldiers.

Ethnic clashes during the campaign have raised fears of nationwide violence if the results are disputed.

The government has closed the borders with some neighbouring countries, citing security reasons. Results are not expected for several days.

Candidates need more than 50% of the vote for outright victory, or there will be a second round on 24 November.

Ten other candidates are also running, while some opposition groups have called for a boycott.

Mr Condé was a veteran opposition leader who finally won elections in 2010, marking the first genuinely democratic handover in Guinea since independence.

He served jail time for challenging General Lansana Conté, who ruled from 1984 to his death in 2008.

He has campaigned on his economic record and prospects that Simandou, one of the world’s largest untapped iron-ore deposits, might finally be exploited – creating thousands of jobs.

But critics say that any economic growth has not filtered down to the bulk of the population. Power cuts are common and many young Guineans are unable to find work.

A new constitution was approved in a referendum in March. Mr Condé argues this means he is allowed to seek re-election, even though he had already served the maximum of two terms allowed under the previous constitution.

The opposition disputes this and street protests have led to dozens of deaths over the past year.

Who is his main challenger? Cellou Dalein Diallo, 68, a former prime minister, is the only formidable opponent. He lost to Mr Condé in both 2010 and 2015, although he says both elections were marred by widespread fraud.

He is a member of the Peul, or Fulani, community. Although they are Guinea’s largest ethnic group, the country has never had a Peul president and many ethnic Peuls say they have faced discrimination, dating back to the days of President Sékou Touré, when thousands fled the country.

Mr Condé is largely backed by members of his Malinké community, as well as the country’s third major ethnic group, the Soussous.

Mr Diallo and other opposition figures in the National Front for the Defence of the Constitution (FNDC) had vowed to boycott an election which they felt could never be fair.

But in early September, Mr Diallo broke with the FNDC, announcing that he would run after all. 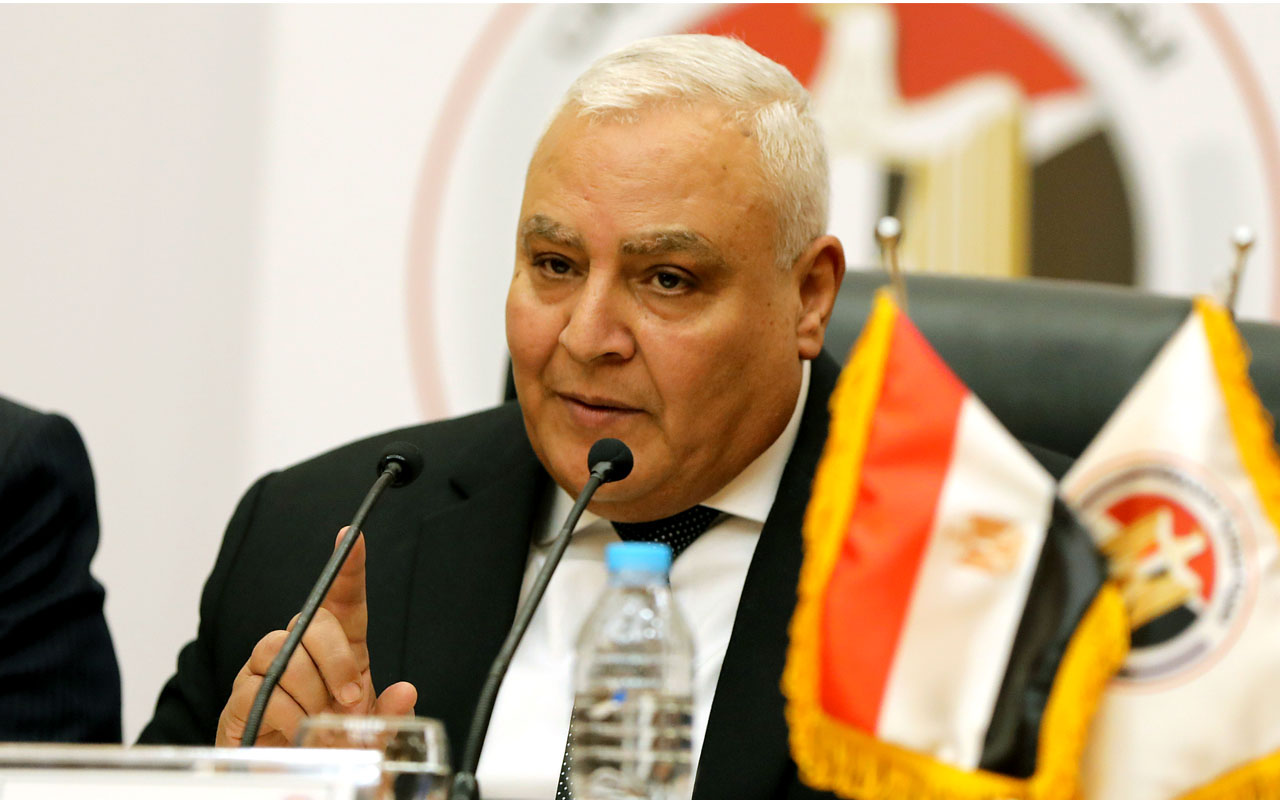 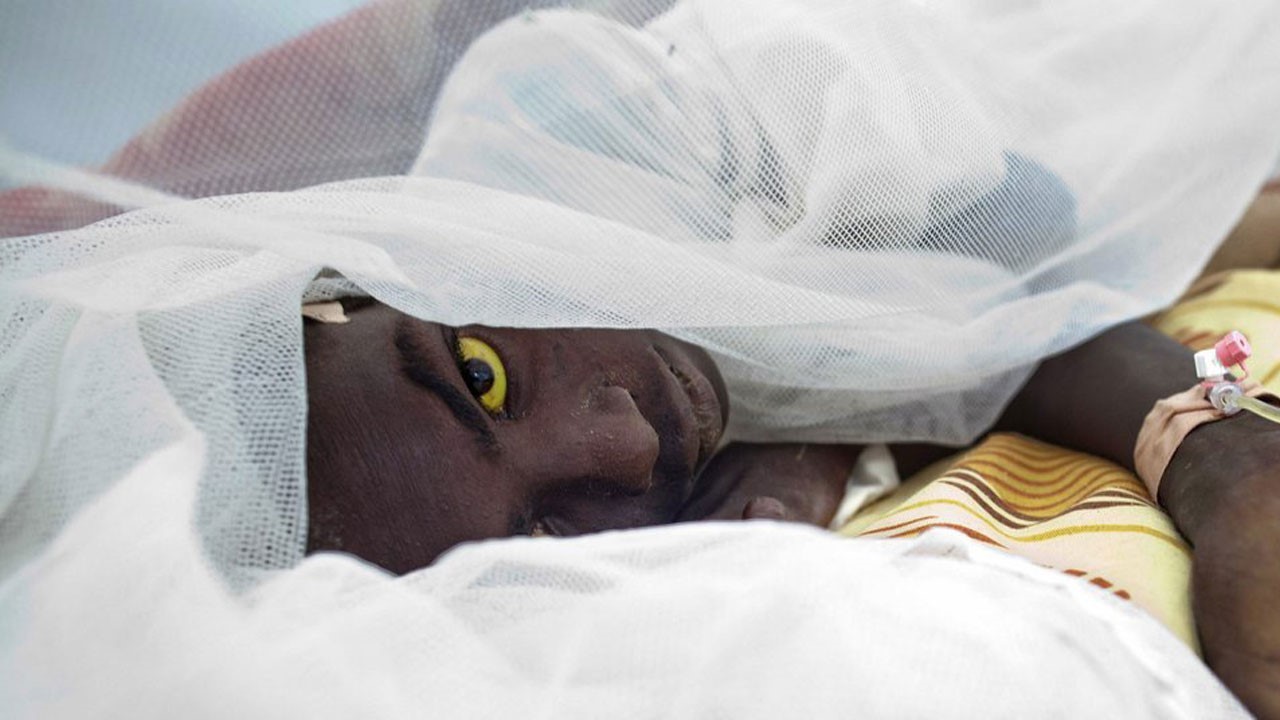 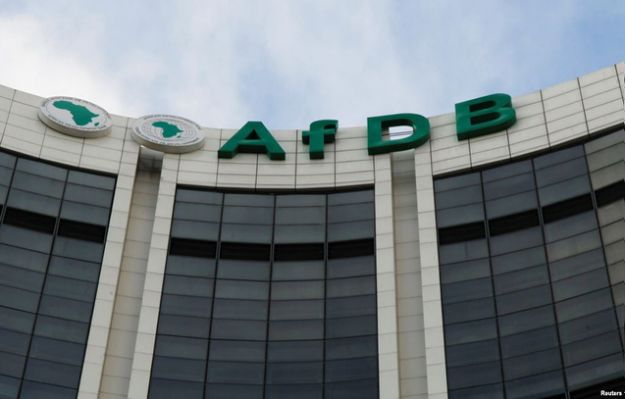