Following a conclusion of earlier inquiries into the activities of Boko Haram in Nigeria and the involvement of Nigerian Army in dehumanisation activities, the prosecutor of the International Criminal Court, Fatou Bensouda, has called for a formal inquiry to begin into war crimes and crimes against humanity in Nigeria.

It follows a decade-long investigation into violence in the north-east involving Boko Haram militants. Bensouda said the vast majority of crimes were by “non-state actors”, but that the Nigerian Security Forces also needed investigating.

The conflict has killed over 30,000 and displaced more than two million people.

The ICC’s preliminary examination, which itself began in 2010, has now concluded that the “criteria for opening an investigation into the situation in Nigeria have been met”.

Amnesty International welcomed the “milestone decision” that would bring its “call for justice for victims one step closer”.

Ms Bensouda listed a long list of acts allegedly carried out by Boko Haram that constituted crimes against humanity and war crimes.

Specifically, they include murder, rape, sexual slavery, torture, persecution, hostage taking and enlisting children under the age of 15 into armed groups.

She said that while “the vast majority of criminality within the situation is attributable to non-state actors”, there was “reasonable basis to believe that members of the Nigerian Security Forces (NSF)” had committed crimes.

They include murder, rape, torture, forcible transfer of population and enlisting children under 15 into armed forces.

Ms Bensouda said that it was her conviction that these crimes should be prosecuted under the Nigerian justice system but, while some efforts had been made, they had not pursued the suspects the ICC believed should stand trial.

She called for financial support for her office from the Nigerian and ICC-funding parties.

Amnesty International’s director of research and advocacy said the prosecutor’s move was “the first meaningful step towards justice that we have seen for victims of atrocious crimes committed by all parties to the conflict in north-east Nigeria”.

The militants have been fighting for more than a decade to overthrow the Nigerian government and create an Islamic state.

Boko Haram promotes a version of Islam, which makes it “haram”, or forbidden, for Muslims to take part in any political or social activity associated with Western society.

The group initially gained ground in northern Nigeria but by 2015 a regional coalition also involving Chad, Niger and Cameroon had taken back most of the areas under its control.

The Nigerian government has repeatedly claimed Islamist militant groups have been technically defeated but Boko Haram has stepped up attacks in recent months.

The ICC in The Hague has been part of the global justice system since 2002. It was established under the Rome Statute, which has been ratified by 123 countries, although the US is a notable absentee.

It tries to bring to justice those responsible for the worst crimes – genocide, crimes against humanity, and war crimes – and has global jurisdiction.

The prosecutor begins an investigation if a case is referred by the UN Security Council or by a ratifying state. ICC judges must then decide on a full inquiry.

Close to 50 individuals have been indicted, but the court has faced accusations of anti-African bias. Among those indicted have been Sudan’s ex-president Omar al-Bashir, Libyan leader Muammar Gaddafi and Ivorian president Laurent Gbagbo. 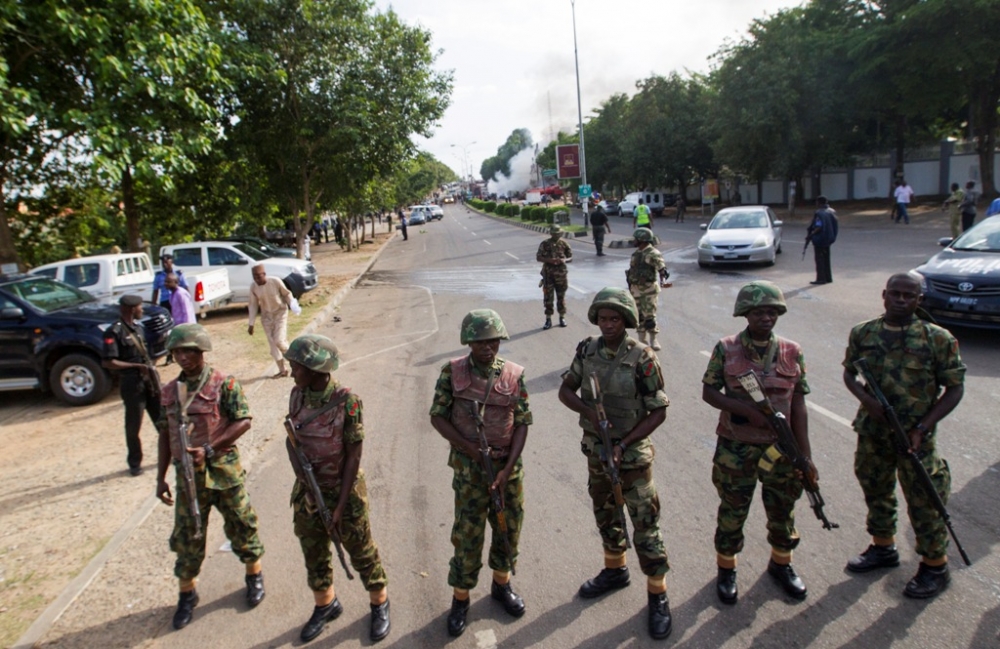 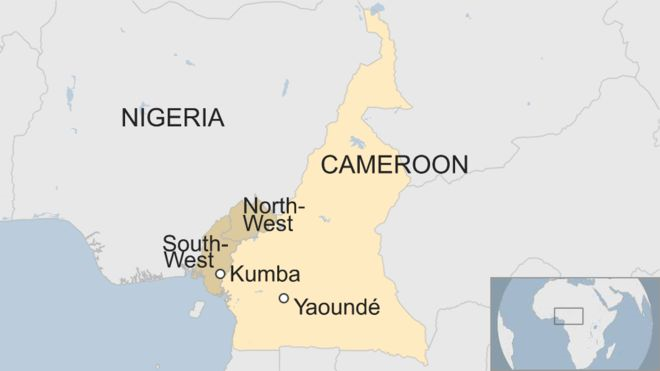 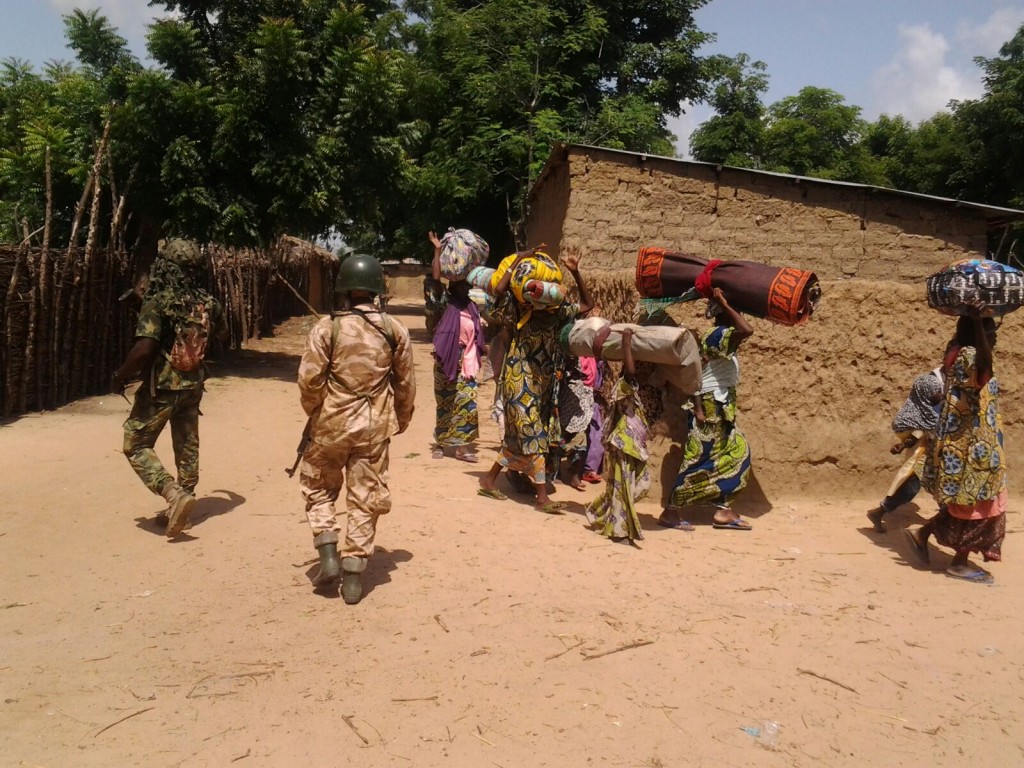 2.2 million Nigerians have been displaced by Boko Haram, says UN