African taxmen are in Nigeria strategizing on taxation of informal sector

African taxmen are in Nigeria strategizing on taxation of informal sector

How to bring the informal sector into the tax net is a headache to African tax administrators. There are no proper registration and identification of small businesses even medium scale business. So governments find it difficult bringing taxpayers to the tax net.

But the informal sector remains a bigger phenomenon compared to the formal sector, even in Africa.

So, countries’ correspondents of the African Tax Administration Forum (ATAF) drawn from over 35 African countries including South Africa, Angola, Mozambique and Nigeria among others are currently in Abuja Nigeria brainstorming on how to approach taxing the informal sector.

The new Chairman of ATAF and Executive Chairman of Nigeria’s Federal Inland Revenue Service (FIRS) Muhammad Nami at the opening of ATAF delegates conference in Abuja Nigeria on Tuesday encouraged his counterparts from over 35 countries in Africa to get their eyes on the informal sector.

Executive Secretary of ATAF, Logan Wort also noted that the informal sector could be Africa’s next oil in terms of revenue generation.

It is estimated that the informal sector in Africa constitutes between 21% – 70% of the GDP of African countries and accounts for between 30-90% of employment in the region. Yet despite its large size, the sector remains one of the most difficult sectors to tax, with most of the businesses operating in the sector concealing their activities from the Tax Authorities.

Nami said such businesses also operate on a cash basis and maintain poor or no accounting records.

Wort said most of the businesses in the sector are also small and fragmented making it inefficient for the revenue administrations to enforce compliance.

“Taxing the informal sector is viewed as politically unpopular and politicians are unwilling to risk losing the high number of votes represented in the sector.

“This is because politicians usually promise informal workers protection from taxation in exchange for their votes.  In Malawi, for instance, the law provides for withholding tax on imported goods at a rate of 3% but the tax is yet to be implemented due to perceived political consequences (AfDB, 2018).

“Taxing the informal sector may also be a way of promoting good governance and political accountability of the State because tax strengthens the social contract between the citizens and the government. Thus, informal businesses that contribute to tax revenues are likely to assert their rights to receive certain services from government, thereby ensuring national development and accountability. Paying taxes is likely to promote responsiveness by the state to the needs of the informal sector in a bid to encourage voluntary compliance. It is also likely to encourage collective action, collective political engagement and bargaining by the informal sector”, said Wort. 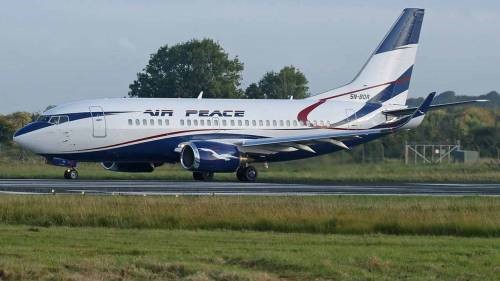 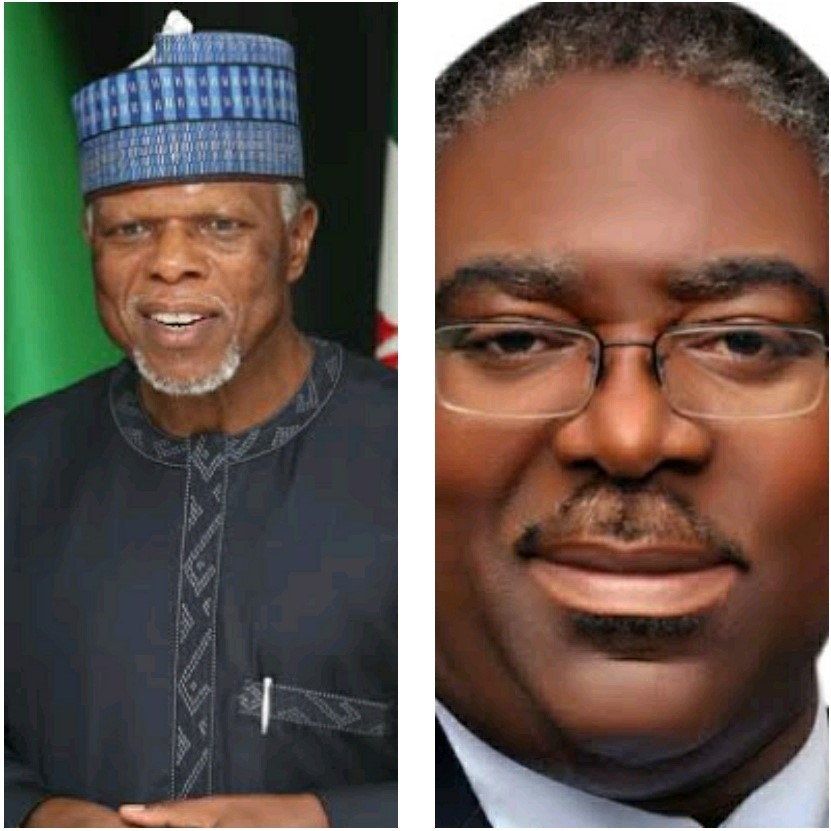