For the second time, the Nigerian Government on Wednesday hinted that the ban on Twitter’s operation in Nigeria would be lifted “very soon.”

Some weeks ago, the government said the ban which is now more than 100 days old would be lifted in few days. But it has not happened.

Two weeks ago, there were reports that Nigeria’s information minister, Lai Mohammed travelled overseas to meet with Twitter Executives over the ban which is reported to be taking a toll on Nigeria. The country which has more than 40 million Twitter users is reported to have lost about N590billion to the Twitter ban.

Analysts believe that Twitter is the delaying resumption in Nigeria for not approving the demands of the Nigerian government.  On Wednesday, Mr. Mohammed assured that the Nigerian Government was close to resolving issues that led to the ban with Twitter

The Nigerian Government had placed a ban on Twitter operations for allowing some Nigerians use the platform for activities it claimed threatened the country’s unity.

However, the Minister said: “And as to how soon is soon, right? I want to assure you that between the time that Twitter operation has been suspended, and when it will be restored is by far, much, much shorter.

“That I can assure you that it is by far. In other words, if the operation has been suspended for about 100 days now, I can tell (you) that we’re just actually talking about a few, just a few more days now.

“What we’re trying to do is the changes that have been going on, but we need to dot the i’s and cross the t’s, but I can assure us that we’re not mindful of the anxiety of Nigerians and both parties are working very hard to put a closure on the matter.

“And like Twitter itself said the changes have been very, very productive on both parties. It has not been advisory at all. And it’s quite respectful. Thank you very much.

“Honestly, I can’t be more specific than what I’ve told you that it is going to be very soon. Thank you.” 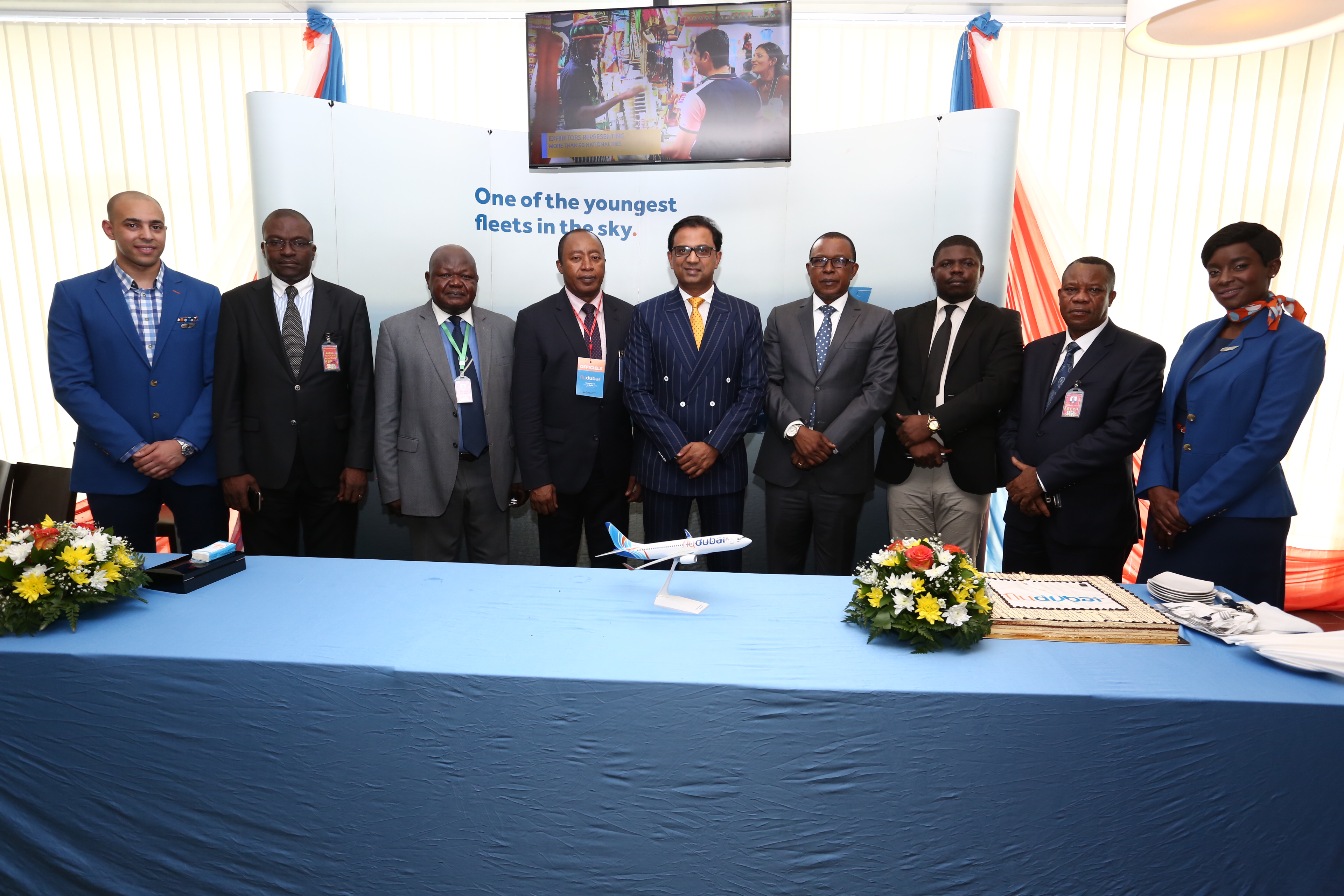 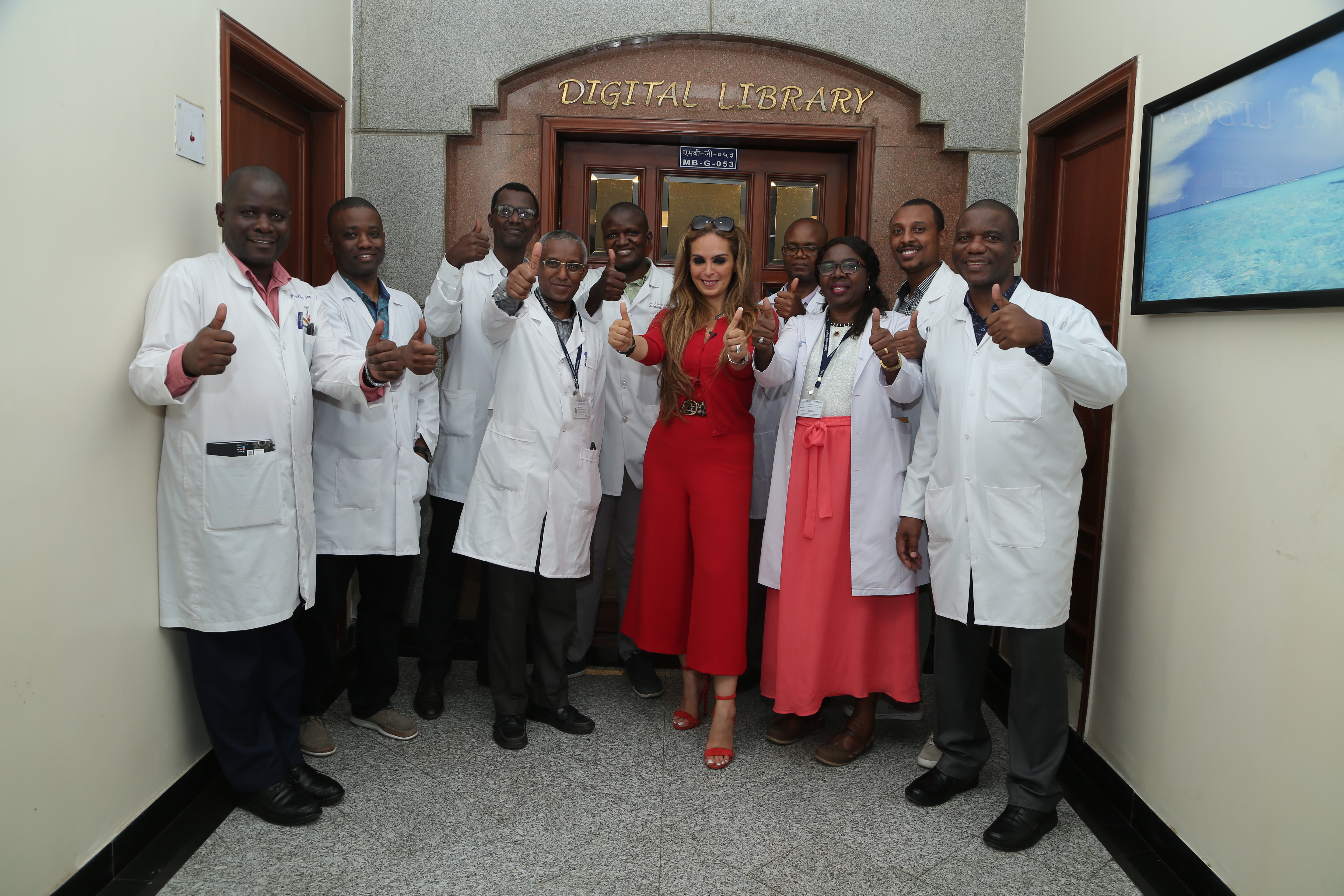 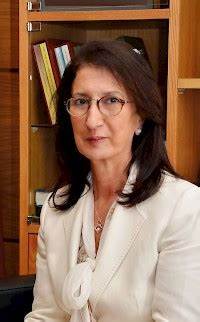