Super Eagles captain Ahmed Musa has announced he will be sponsoring 100 students at a university in the Nigerian city of Kano.

Super Eagles captain Ahmed Musa has announced he will be sponsoring 100 students at a university in the Nigerian city of Kano.

Musa has made the gesture to mark his ambassadorial role for the Skyline University.

Despite its size Kano and being the commercial centre of northern Nigeria there is a real lack of opportunity for education, which many simply cannot afford.

On social media, the former Kano Pillars forward said the sponsorship is designed to “promote this vision of becoming anything you want to be in life as long as you can dream it.

“So, I am pleased to let you know that I would be sponsoring 100 students at this university. Yes! 100. Details to follow shortly.”

It is the latest charitable gesture the 27-year-old has made in the city and across the region.

During his summer breaks he regularly donates food, mattresses as well as making financial contributions.

He follows in the footsteps of former Nigeria captain Joseph Yobo who handed out 300 educational scholarship awards to students in the country’s Niger Delta region back in 2007.

They are not the only football stars doing charitable work, including the likes of Ikechukwu Uche, Peter Odemwingie, Wilfred Ndidi and Odion Ighalo.

In 2017 Ighalo the top scorer at the recent Africa Cup of Nations, built an orphanage to cater for children in his country.

The Ighalo Orphanage Home in Ijegun, in island suburb north of Lagos reportedly cost the striker, who used to play for Watford in the English Premier League but is now at Chinese Super League outfit Shanghai Shenhua, US$1.4 million .

It houses between 30 to 40 children and has separate apartments for boys and girls.

They take abandoned babies and pledge to look after them – with the approval of the state authority – until they reach 18, teaching academic studies and sports. (BBC) 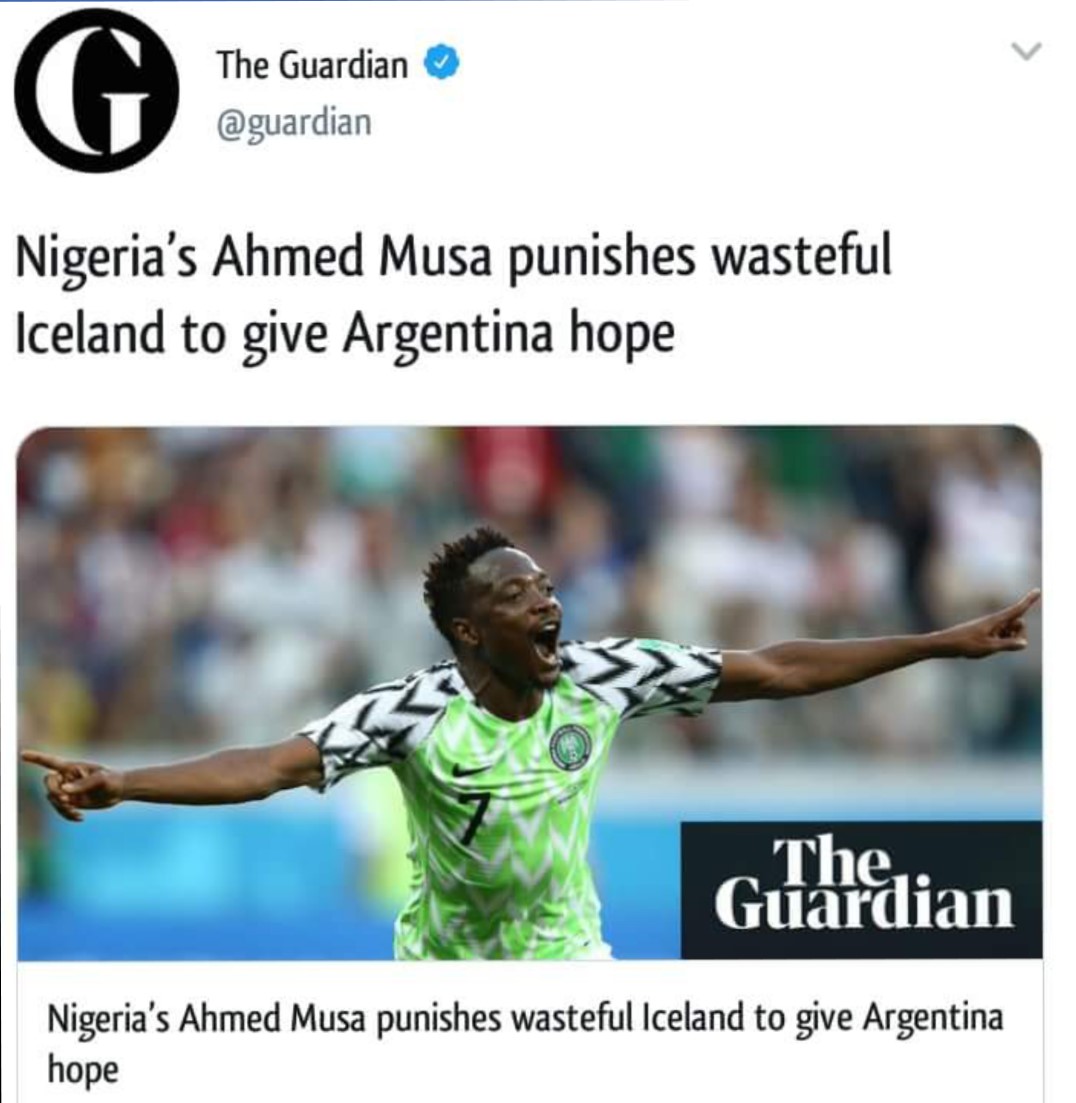 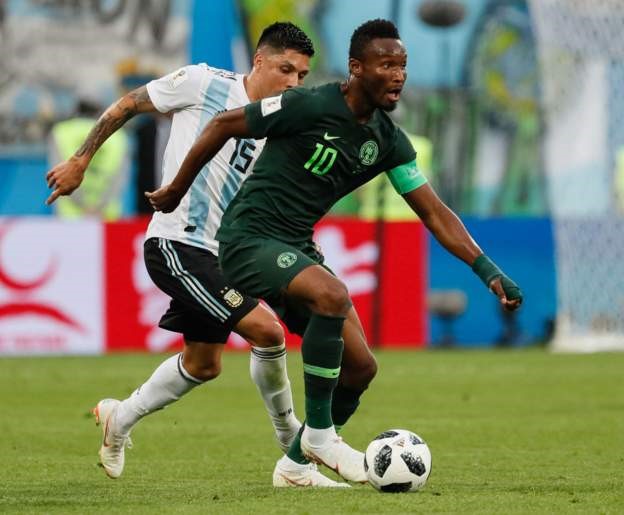 World Cup: This could be why Nigeria lost 2:1 to Argentina? 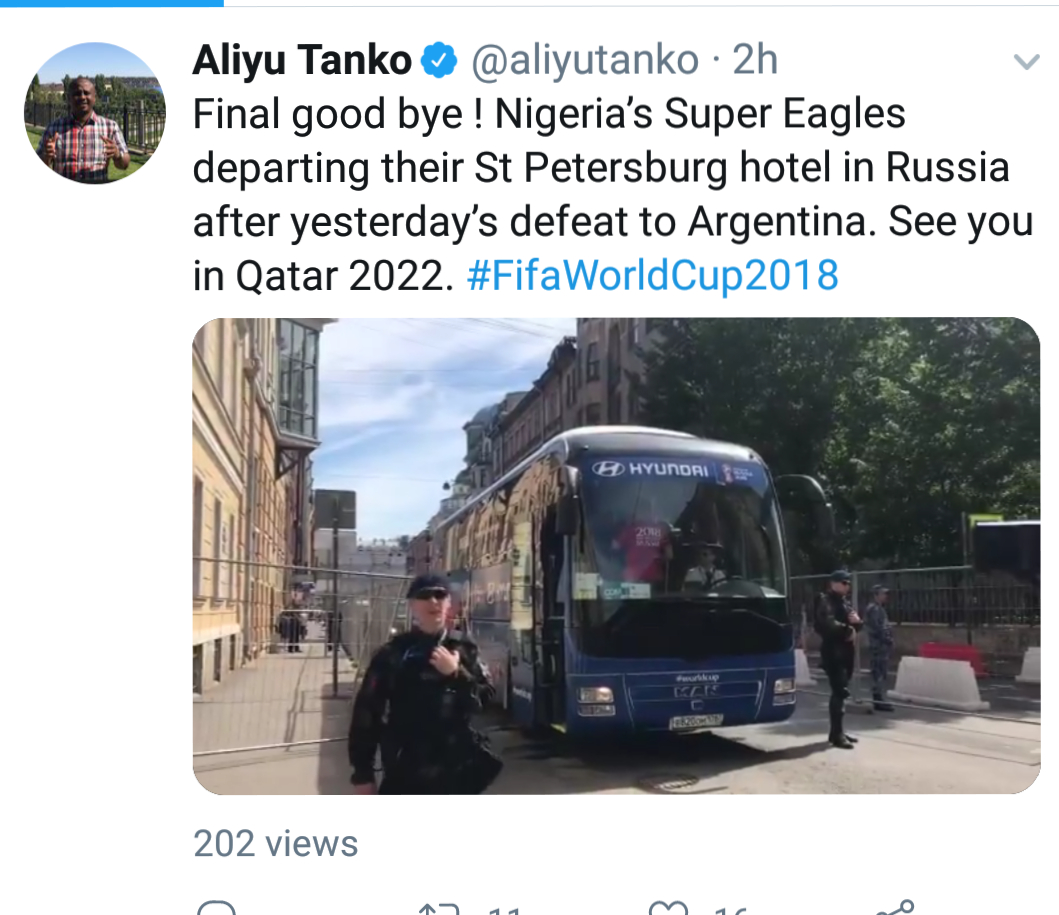