Although no one has claimed responsibility for the Saturday blast in the Somali capital, President Mohamed Abdullahi Mohamed blamed Islamist group Al-Shabaab, which has regularly carried out car bombings and other attacks as part of its decade-long bid to topple the internationally-backed government.

The death toll from the massive car bomb has risen to 81, a government spokesman said Monday, as rescue workers pursued their search for the missing.

The bombing Saturday at a busy intersection in Mogadishu was the country’s deadliest attack in two years.

One of the new fatalities was among the injured who had been evacuated to Turkey via a Turkish military plane on Sunday, Muktar said.

Around two dozen people were listed as missing after the attack, but 12 have been located — five of them dead — and the rest remain unaccounted for, he said.

Some 125 people were injured in Saturday’s blast, a caseload that has overwhelmed health facilities in Mogadishu.

At least 16 of those killed were students from the capital’s private Banadir University, who had been travelling on a bus when the car bomb detonated.

The attack was the biggest to hit Somalia since a truck exploded in 2017 near a fuel tanker in Mogadishu, creating a fireball that killed over 500 people.

Al-Shabaab was blamed for that strike too, though it never formally claimed responsibility — as it often does not do when there is a large number of civilian casualties.

The US regularly carries out airstrikes in Somalia, though the frequency of such operations has risen sharply this year.

In an April statement AFRICOM said it had killed more than 800 people in 110 strikes in Somalia since April 2017. (AFP)

Uganda, Rwanda give another shot at peace 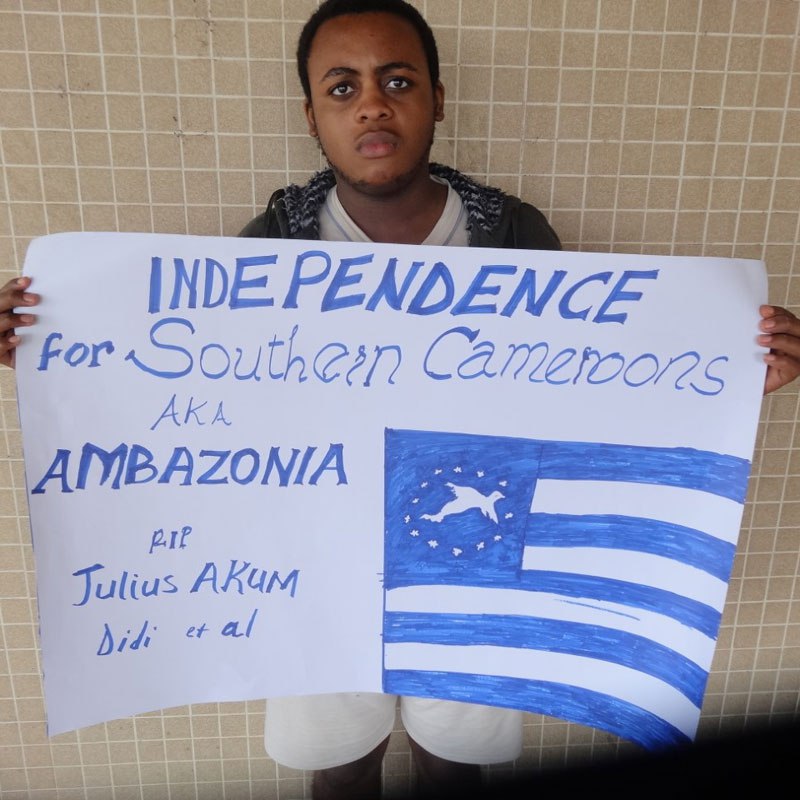 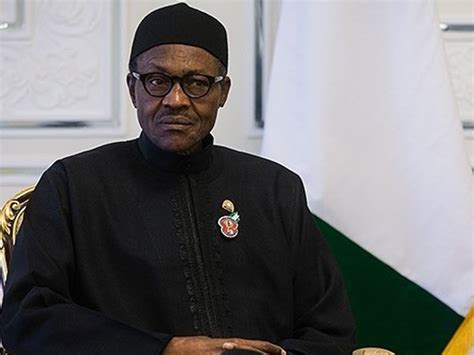