The dead include a Somali anational and five foreigners. The two gunmen were killed by security forces, according to police spokesman Major Abdifatah Aden Hassan.

Hassan said one of the foreigners was a soldier with the African Union peacekeeping mission AMISOM. He said four others were trainers helping the Somali government with explosives training.

The al-Shabab militant group has claimed responsibility for the attack.

Hassan told VOA that two men attacked the Marine gate of the airport Wednesday afternoon and were “confronted” by security forces.

The airport hosts the headquarters of the AMISOM and most of the foreign diplomats in Mogadishu.

Witnesses and security officials said the shooting took place on the eastern side of the airport, where many shops are located.

A security official who requested not be identified because he is not allowed to speak with media told VOA the militants used small arms and hand grenades. He said at least three police personnel were injured in the attack.

Al-Shabab said its fighters shot several people and set buildings on fire. A VOA reporter in Mogadishu saw smoke rising from the area of the confrontation in the airport.

Al-Shabab has attacked the airport several times since 2009, killing dozens. 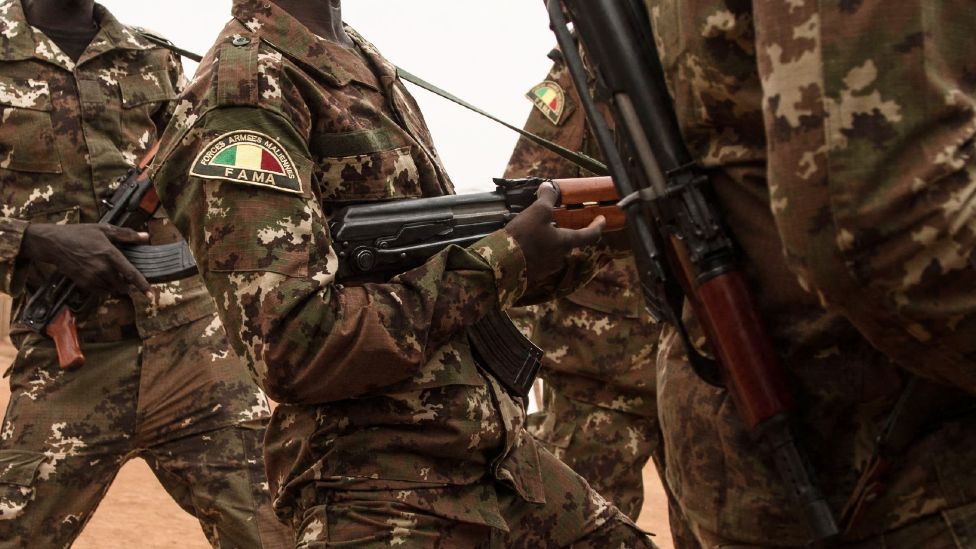 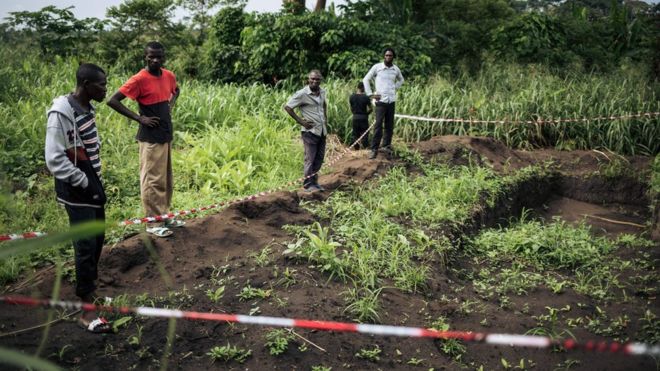 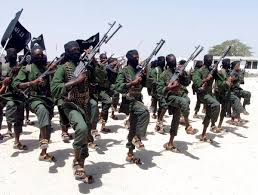