Two police officers and two gendarmes were killed on Monday in an ambush by separatists in Otu in Cameroon’s restive South-West province, the region’s governor has said.

An ambush on Monday by the Ambazonia separatists’ militants have left four state security operatives including soldiers, dead, a report has said.

Security conflict in Cameroon orchestrated by separatists agitation has left more than 3,500 dead

Two police officers and two gendarmes were killed on Monday in an ambush by separatists in Otu in Cameroon’s restive South-West province, the region’s governor has said.

Governor Okalia Bilai Bernard said on Wednesday that a mixed contingent of security personnel was on patrol when they were ambushed by armed men believed to be separatist fighters.

He said that four soldiers were missing.

Mr Bilai said it was unclear how many attackers were killed but added that the army was tracking down the separatists.

The secessionist’s leader Mark Bareta confirmed the attack on his Twitter account and attributed it to Tanyi Lord, leader of an English-speaking militia.

The locality of Otu, which runs along the Nigerian border, was the first base for recruiting and training Anglophone armed fighters.

Cameroonian soldiers are regularly targeted in this area.

The English-speaking North-West and South-West regions have been plagued for four years by a bloody conflict between armed groups demanding the independence of the two regions and government security forces.

People from the region have long complained that the government – dominated by people from the French-speaking regions – treat them as second class citizens. Their peaceful protests which began in 2017 have morphed to armed conflict.

Civilians are frequently caught up in the violence

Rights groups have documented crimes and abuses committed by both sides. 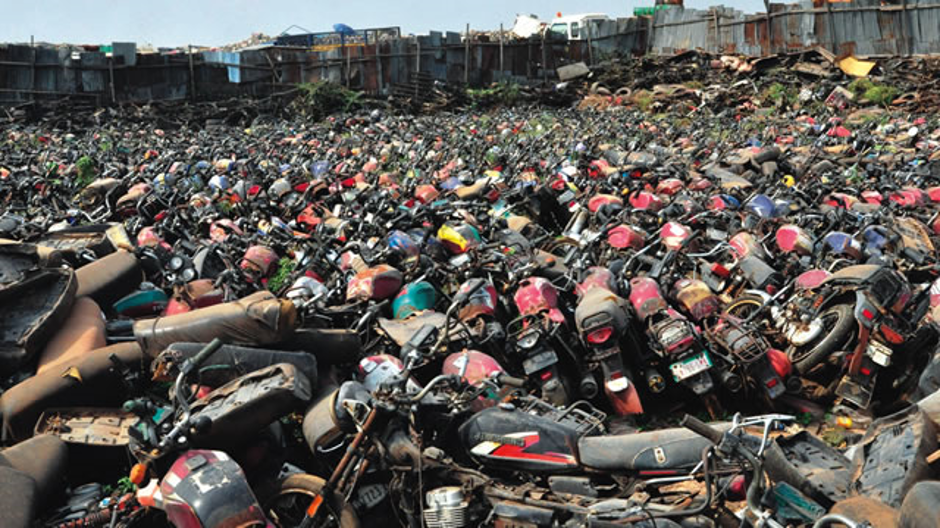 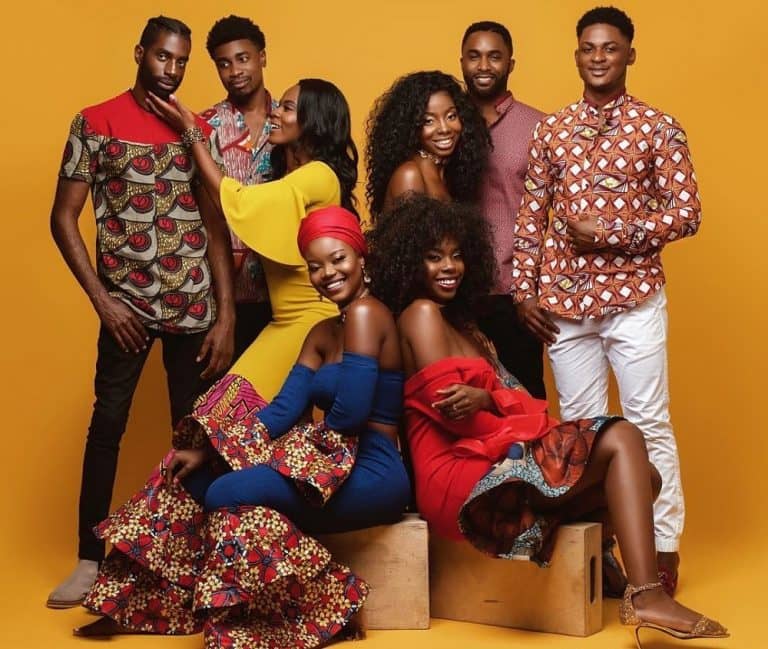