Special Adviser to President Muhammadu Buhari on Media and Publicity, Femi Adesina has said the report on attack on the President in Kebbi State on Thursday was a handiwork of contortionists who wanted to turn a good intention into a bad report.

Adesina said the young man who was reported to have attempted to attack Buhari was actually trying to pay homage to him.

President Muhammadu Buhari was in Kebbi State on Thursday to  declare open the Argungu Fishing and Cultural Festival. It was the first time the international tourism event would hold in eleven years, as security considerations had rendered it impracticable.

As the President went round the arena to inspect rice pyramids on display, and take photographs with farmers, a young man was so very excited to see his President so close. He made an attempt to get to him.

World over, such would not be allowed by security details. The young man was prevented, and he protested that he should be allowed to greet his President. Now, professional contortionists are making mischief of the event. They are passing the video clip off on social media as an attempt to attack the President.

Malicious people always twist things to give a negative narrative. But they simply dash their heads against the wall. The country moves on”, Adesina said.

Video clips that emanated from Kebbi State, North-West Nigeria On Thursday showed an angry Northerner pounced on Buhari during a photo section. The angry man was obstructed by Buhari’s aides.

Buhari is from Katsina State, also in the North-West geopolitical zone.

A couple of weeks ago when Buhari visited Borno State, North-East Nigeria, a state where he enjoyed tremendous support in 2015, the President was booed by citizens who chanted war songs saying Buhari was not welcome.

Insecurity challenge in Nigeria is growing out of proportion while the Federal Government seems to be more interested in protecting the Boko Haram terrorists and bandits who are mainly Fulani Herdsmen. Buhari is also a Fulani man. 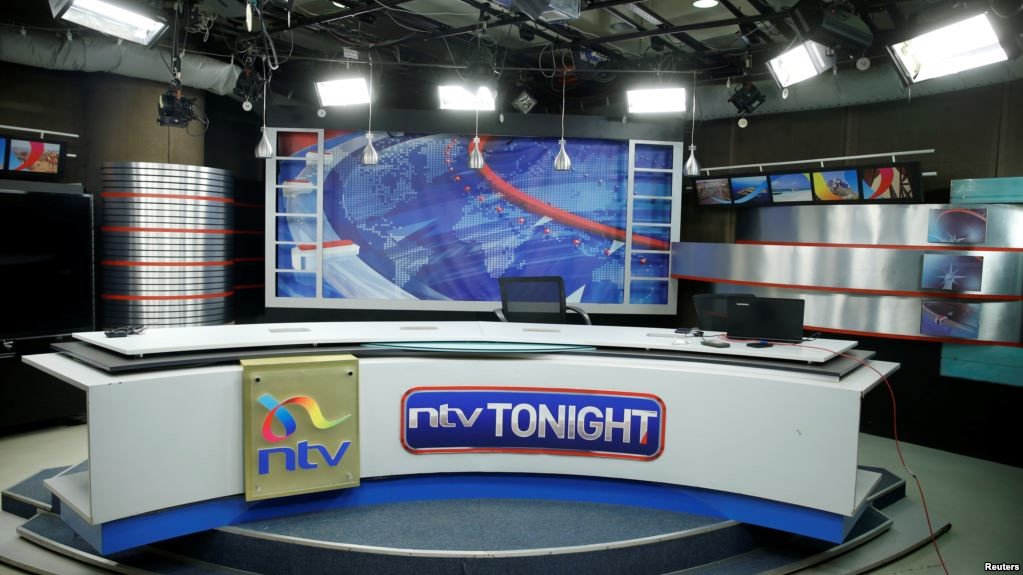 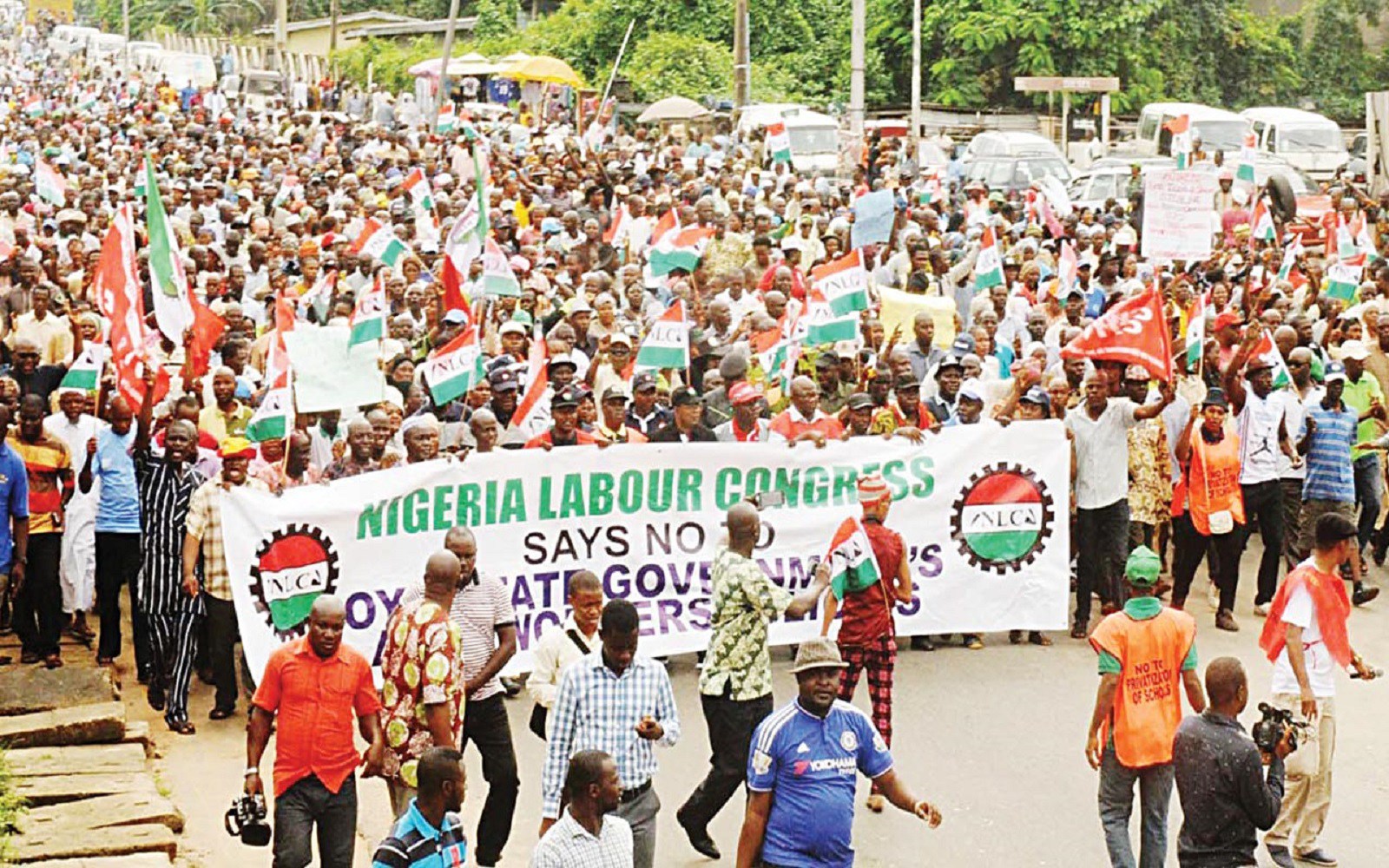 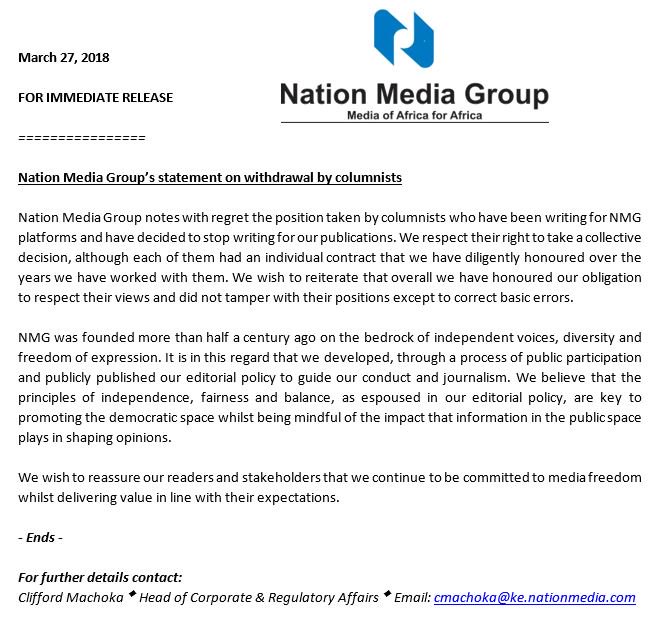