Botswana is depopulating its 130, 000 Elephants, repatriating thousands to Angola

During the Angolan civil war between 1975 and 2002, a lot of elephants from Angola migrated to safer neighbourhood in Botswana. Currently, Botswana has the largest number of elephants in the world, according the figures released by the Great Elephant Census in 2016 which put the elephant population in Botswana at 130,451 to be precise.

However, years after the war, Angolan authorities have said they are demining its forests and wield environment to make a way for safe return of the emigrated elephants. But the problem remains that elephants do not forget the areas they were threatened. The animals may not agree to go back to Angola.

Botswana says it is sending thousands of wild elephants back to neighbouring Angola largely because of serious draught, activities of elephant poachers in the country, making the country unable to contain the animals any longer.

The southern African country has the largest number of elephants in the world, an estimated 130,000 of them.

But tens of thousands are actually refugees from Angola’s civil war between 1975 and 2002. They are now expected to repopulate and recolonise their former habitat, in southeast Angola.

“They have always stayed in those areas, but they had to move out of Angola because of the war. Part of the home ranges in Angola have to be demined for them to move… I know Angola has been working with the United Nations to try and demine some of these areas,” he said.

“What you have to understand is that elephants do remember their past experiences and they will always try to avoid where there is danger…” he added.

In seven years, 30% of Africa’s elephants have disappeared. At the current rate of decline, half the continent’s remaining pachyderms will be gone in just nine years.

These are the headline findings from the first pan-African survey of savannah elephants, funded for $7m ( £5m) by Microsoft co-founder Paul Allen.

It identified Tanzania, Mozambique, Angola and Cameroon as some of the worst affected areas.

“Of the 18 countries that we flew over, the GEC estimated 350,000 savannah elephants,” said Dr Mike Chase, from Elephants Without Borders in Botswana, who was the principal investigator. 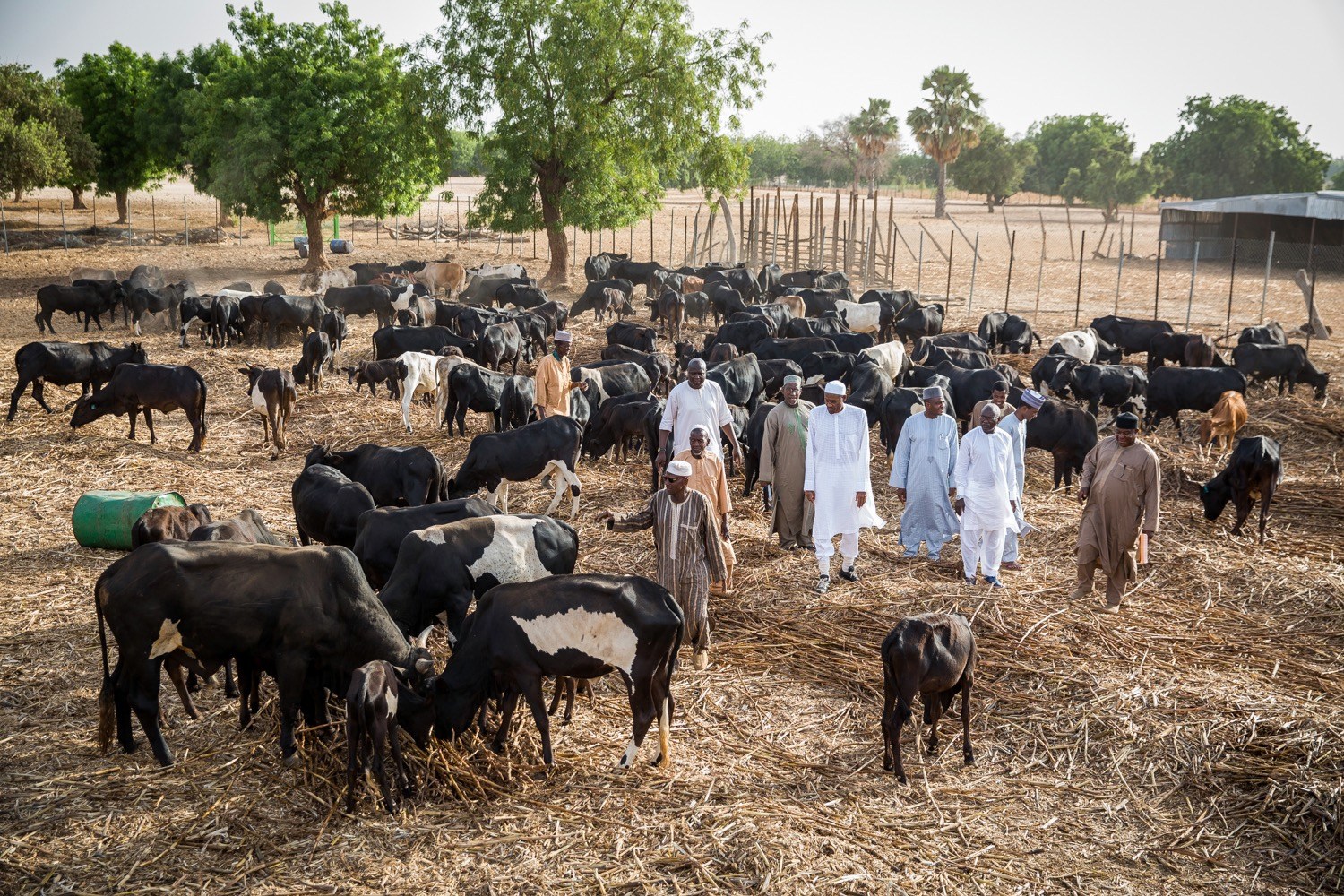 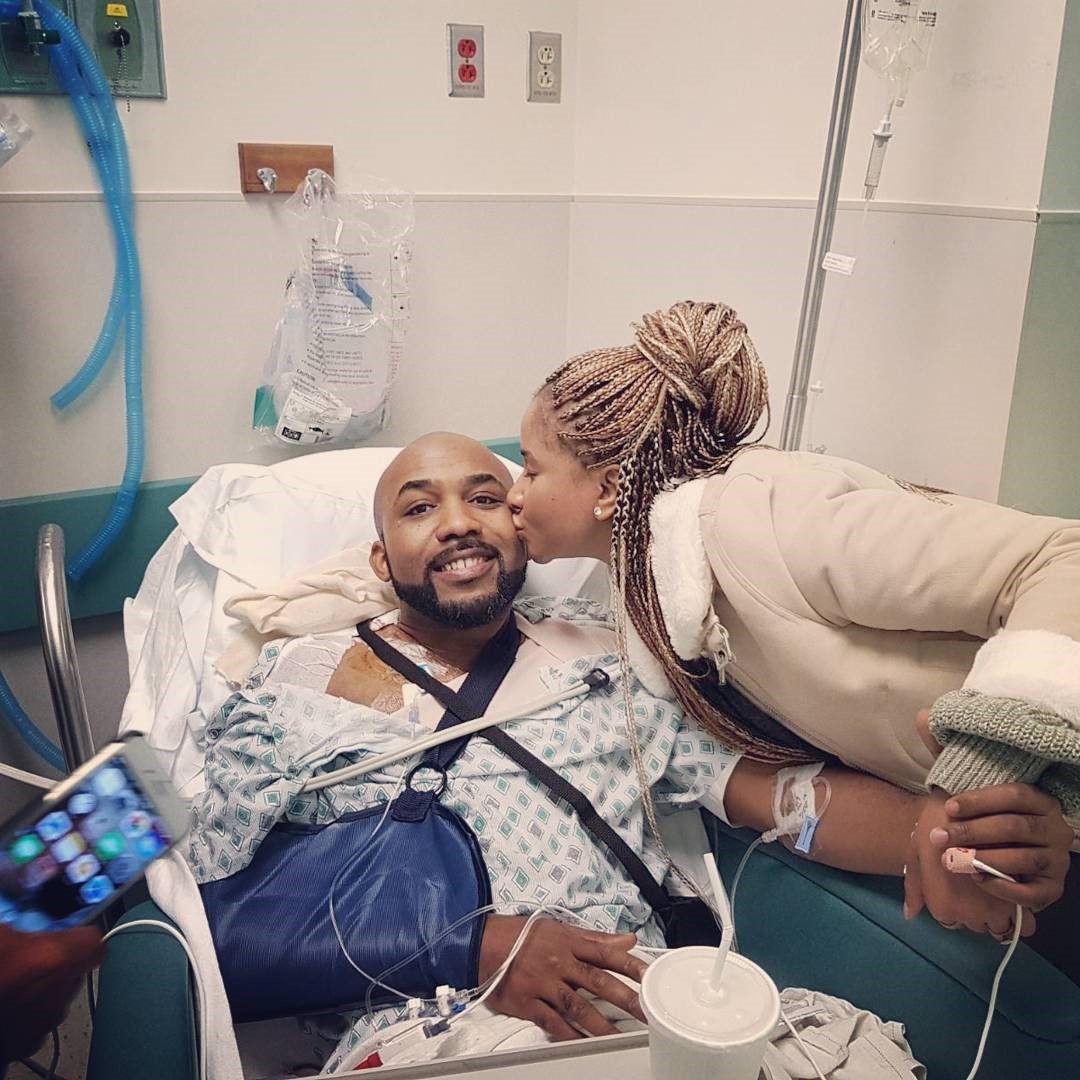