Gunmen have abducted a number of primary school pupils and their teachers in Nigeria’s north-western state of Kaduna, just days after dozens of students were abducted from a college in the state.

Residents told the BBC the armed kidnappers attacked the government school in the village of Rema, in the Birnin-Gwari district, on Monday morning as children arrived for classes.

It’s not clear how many people have been abducted. The authorities say they’re ascertaining the exact number of pupils and teachers seized.

Since December more than 800 students have been abducted by criminal gangs across Nigeria.

But this is the first time primary schoolchildren have been targeted.

Thirty-nine students – mostly young women – abducted from a forestry college on Thursday are still in captivity.

Hostages are usually released after negotiations with the kidnappers who often demand ransom.

Meanwhile officials in Kaduna state said at the weekend they had foiled yet another attempted raid on a secondary school. 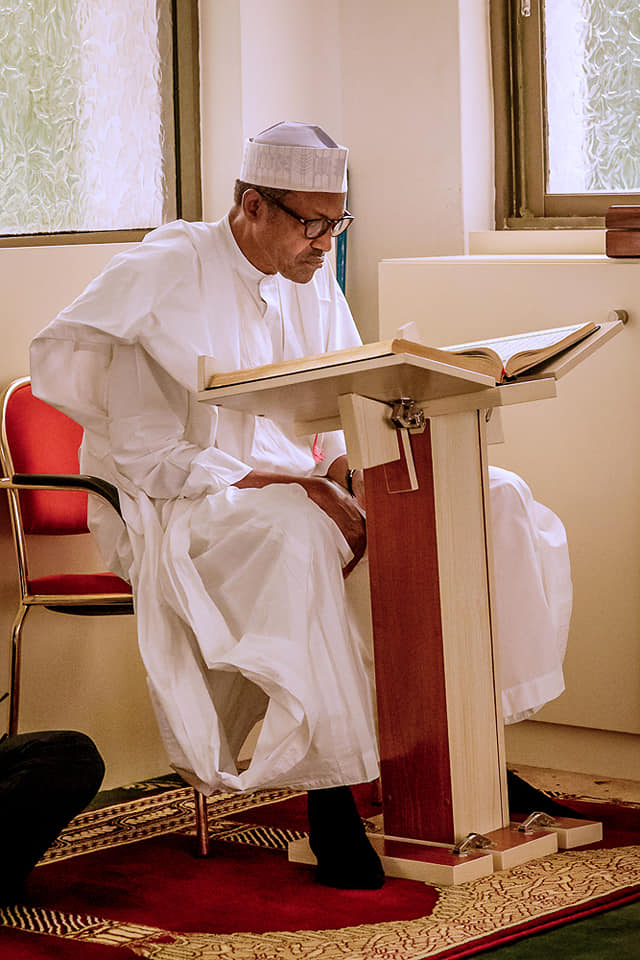 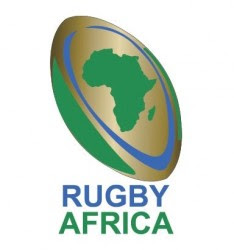 See schedule for May, a month dedicated to women’s rugby in Africa 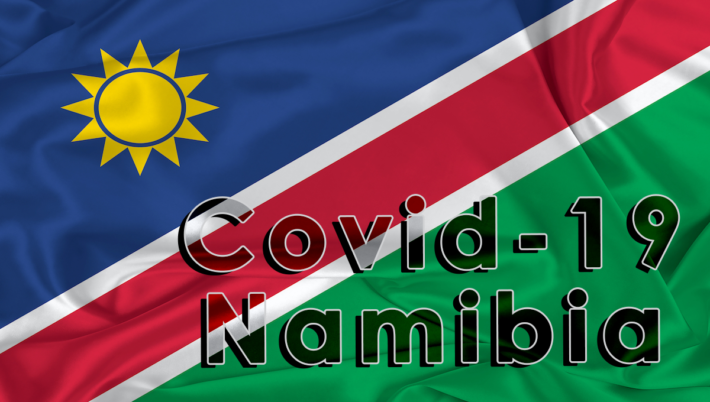