Oyo State Governor, Isiaka Abiola Ajimobi has said that President Muhammadu Buhari will ride against all odds to get his second term come February 2019 Presidential election in Nigeria.

Ajimobi, who is a member of the ruling All Progressive Congress (APC) convention planning committee in an interview on Channels TV at the weekend said “Whether you like it or not, President Buhari will have his second term”.

He said the Buhari ad ministration has done well at all spheres of its campaign promises including fighting insecurity and corruption.

The Governor admitted that there are emergent security issues in Nigeria but stated that “such is life”.

“In life, you cannot solve all your problems. As you solve this challenge, another one is coming up. You can’t finish solving problems. Life itself is about problem solving”, he said.

Asked if the administration is not partial and selective in the fight against corruption, Ajimobi said Buhari is not selective.

“Let me answer you. You cannot audit someone who is working. Auditing is the process of looking into how a job was done and you cannot do that when that person is still in office. The EFCC is auditing past administration because they have finished their tenure. When we finish, another administration will audit us. That is auditing, it comes after someone has left the office…and as it is now, I am being investigated…not on corruption, but on the activities of my office”, he added.

The race for the 2019 General Elections in Nigeria has begun in earnest with political parties engaging in political alignments and realignments. There are speculations that Buhari will not strong opponent to the APC presidential ticket. But Ajimobi noted that contenders are free to pick up forms and challenge Buhari. 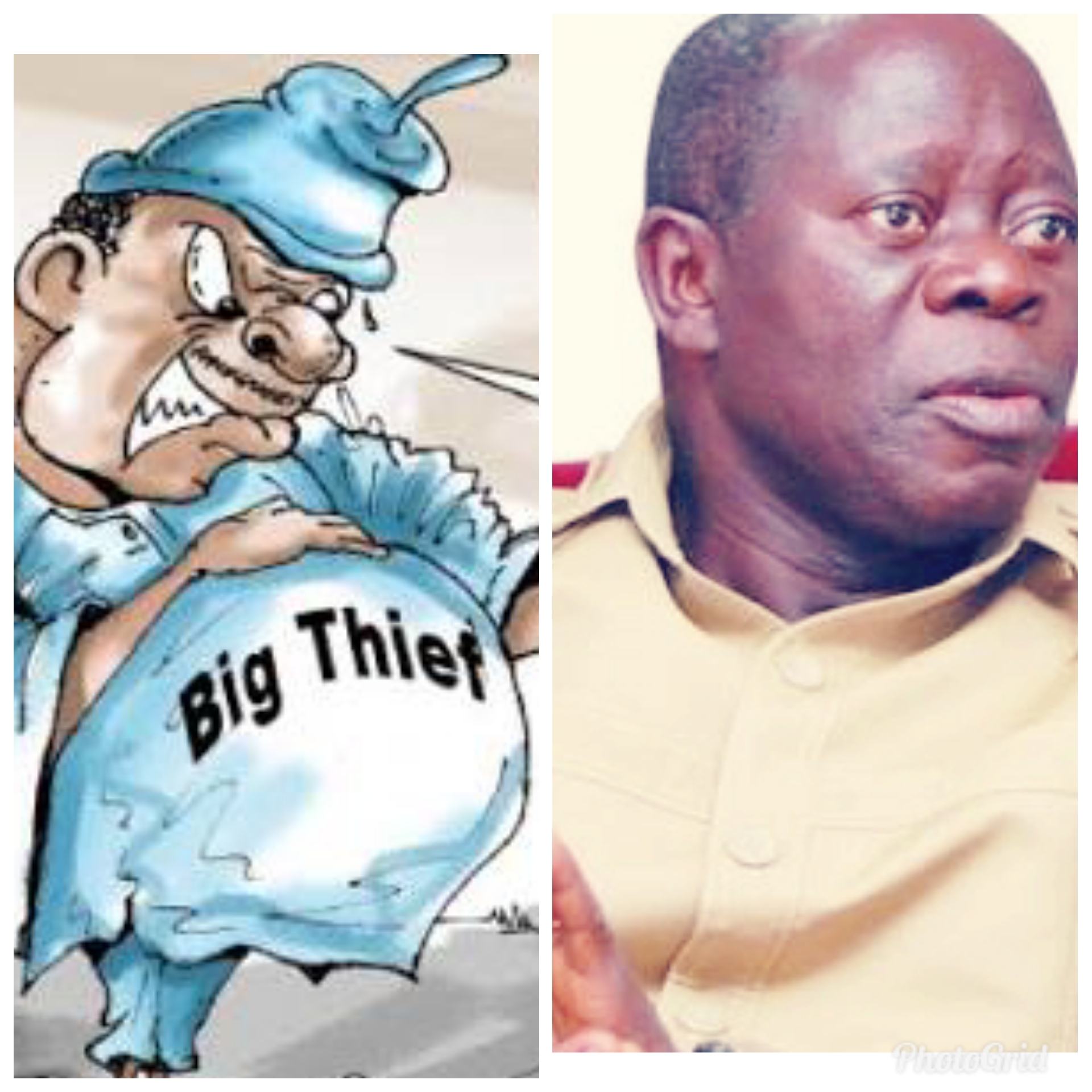 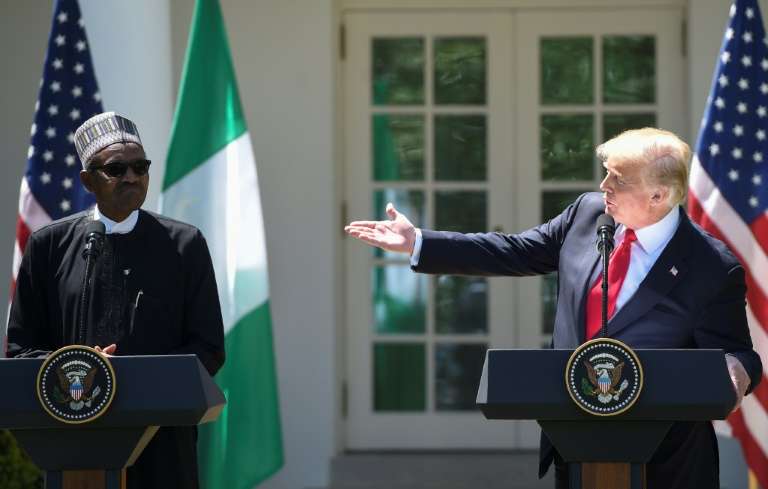