The court’s decision ends six days of uncertainty of succession in the small East African country after Nkurunziza died of heart failure on Monday, ending the power vacuum created by the sudden death of Nkurunziza.

The Constitutional Court said President-elect,  Ndayishimiye should be sworn in as soon as possible.

Legally, the Speaker of parliament, Pascal Nyabenda, should have become the interim leader.

But the cabinet decided to refer to the court and now Mr Ndayishimiye is due to become president two months early.

He was elected in May to replace President Nkurunziza, who had been in power for 15 years.

Burundi’s top judges said that in the constitution the interim period under the speaker of parliament was designed as a time to hold fresh elections, but the president-elect’s recent victory made this unnecessary.

Mr Nkurunziza had been able to run for a fourth term in last month’s election but decided to retire and was to be known as the “supreme guide to patriotism”.

The government said he died of a cardiac arrest after being taken ill on Saturday evening.

ICC blasts US Government over ‘interference with court rules’ 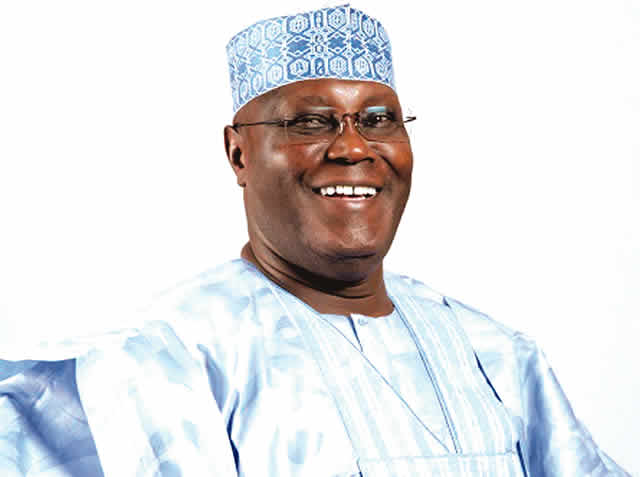 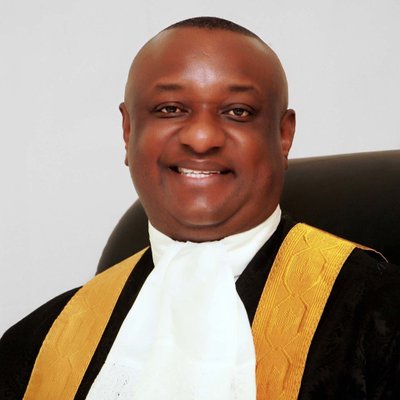