Acclaimed writer, Chimamanda Ngozi Adichie has won this year’s PEN Pinter Prize. The award-winning Nigerian author  of Americannah described the award as an ‘honour’ and stated: “I admired Harold Pinter’s talent, his courage, his lucid dedication to telling his truth”.

PEN Pinter Prize for literature is named in memory of playwright Harold Pinter, and celebrates Pinter’s respect for British and Commonwealth writers who take an “unflinching, unswerving” look at the world.

The PEN Pinter Prize is awarded annually to a writer from Britain, Ireland or the Commonwealth.

“Adichie will receive the award – established by literary charity English PEN – at a ceremony at the British Library in October, where she will deliver an address.

This will include announcing the writer named this year’s International Writer of Courage, reflecting English PEN’s support for freedom of expression in the face of danger.

A limited edition anthology of 10 Pinter Prize lectures will be printed to celebrate the prize’s 10th anniversary”, BBC has said.

Lady Antonia Fraser, Harold Pinter’s widow, said she greeted the award of the prize with enthusiasm.

“Not only is Chimamanda Ngozi Adichie a brilliant, compelling writer but she embodies in herself those qualities of courage and outspokenness which Harold much admired,” she said.

Antonia Byatt, director of English PEN, said Adichie’s writing and activism had “travelled across so many frontiers, showing us what is important in the world”.

“She is a very worthy winner of this extraordinary prize.” 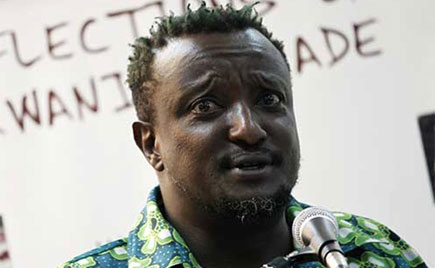 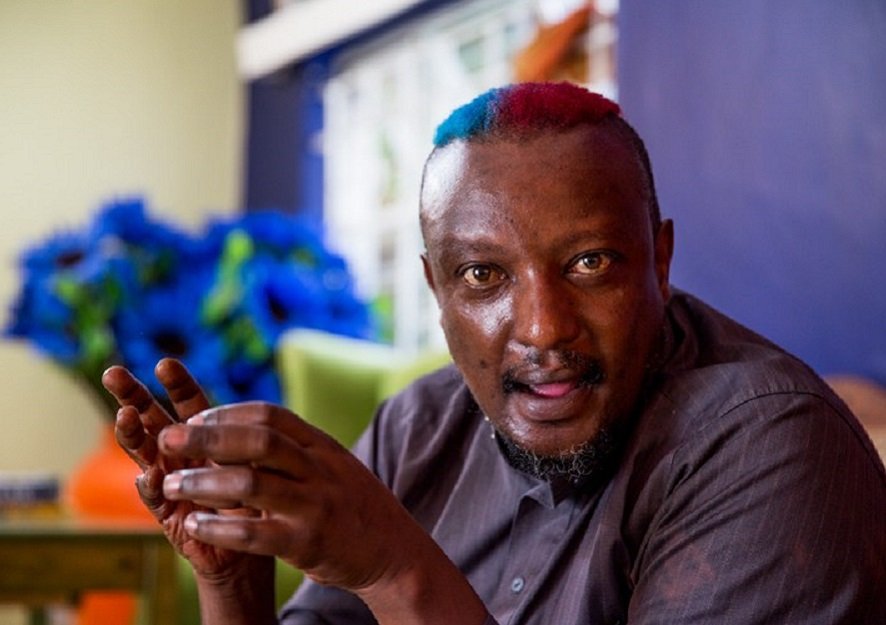 In memory of a literary gangster, by Christine Mungai 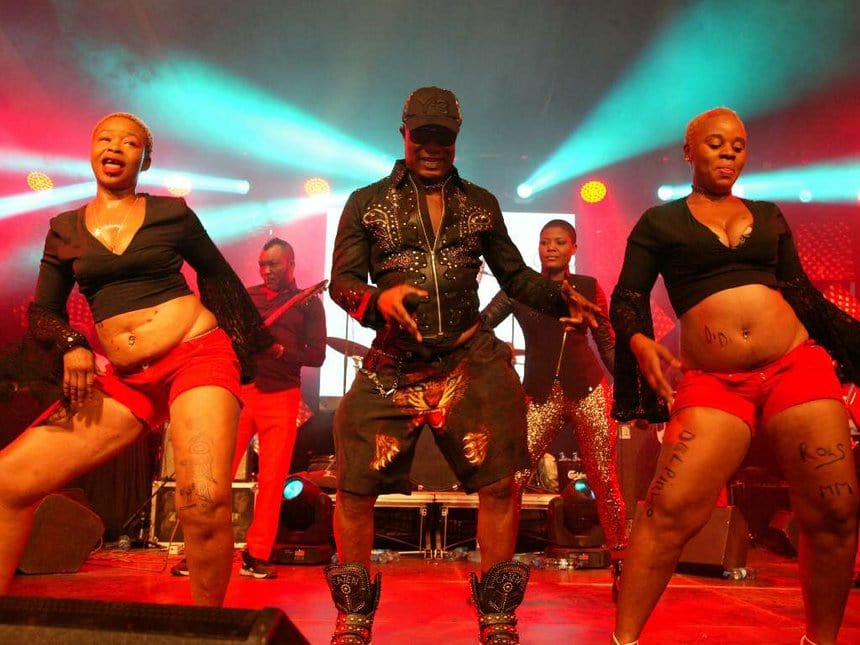